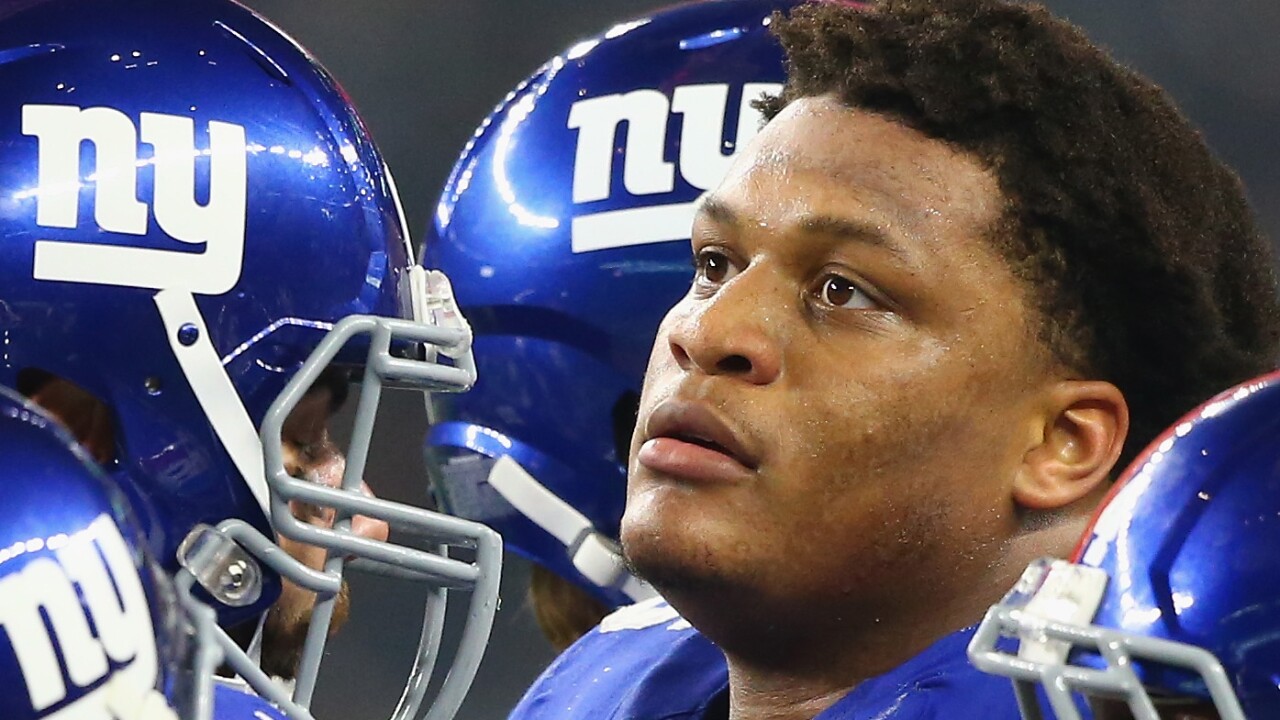 LOUDOUN COUNTY, Va. – The Washington Redskins announced today that they have signed unrestricted free agent tackle Ereck Flowers. Full terms of the deal were not disclosed. However, according to ESPN’s Adam Schefter, it’s a one-year deal worth $4 million.

Last season, Flowers played in 13 games and started nine games in which he appeared. He opened the season with the Giants before signing with the Jacksonville Jaguars in Week 6.

In his first three seasons with the Giants from 2014-17, he started all 46 games in which he appeared, helping New York average 339.0 yards per game in those three years.

Flowers played collegiately at the University of Miami from 2012-14, appearing in 38 career games with 28 starts. He was selected All-Atlantic Coast Conference by the league’s coaches and the Atlantic Coast Sports Media Association.

When you get to rep the 'Skins. 😀 pic.twitter.com/KYvhPTpeNv

"The Redskins have signed Ereck Flowers to a one-year, $4 million deal" pic.twitter.com/tVrXoAZXGE