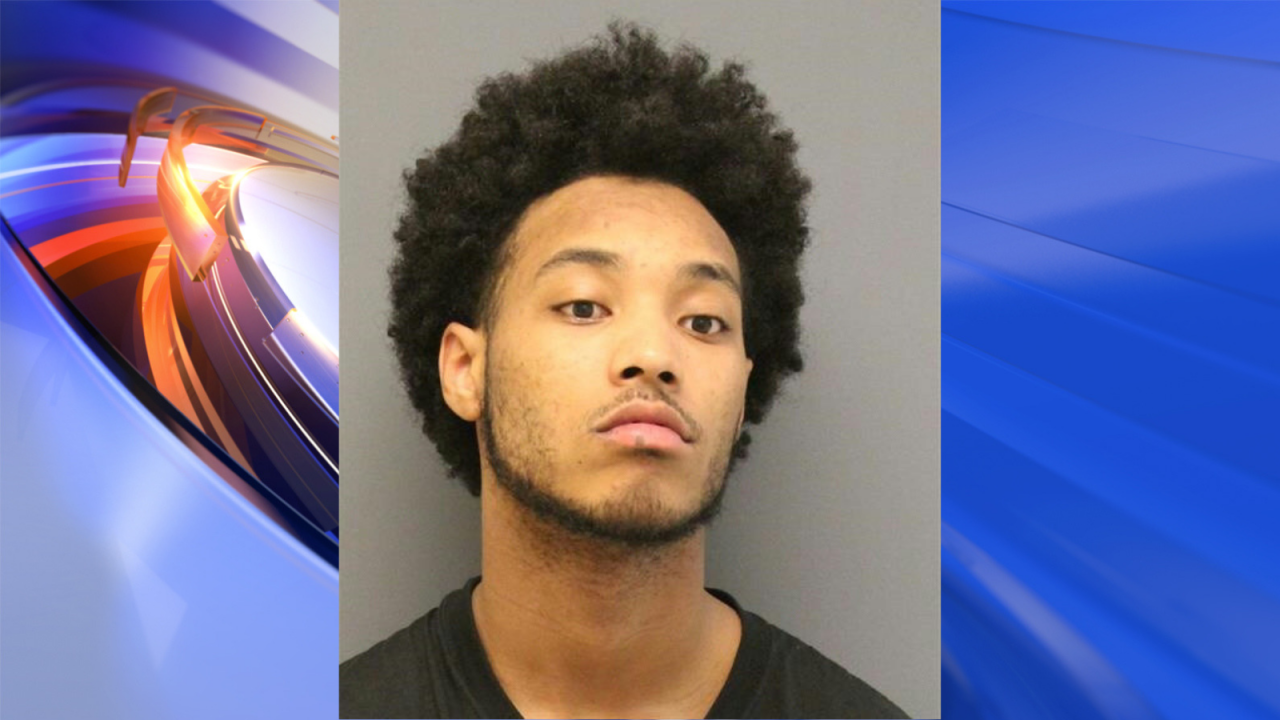 The driver was identified as 18-year-old Jahliq Taylor of the 100 block of Suite Life Circle, Newport News.

There was also two passengers in the vehicle who were identified as Yahsein Lyons of the 400 block of Cox Landing and a 17 year old Newport News male.

Officers detected an odor of marijuana from the vehicle and then decided to do a search for drugs.

A search of the vehicle revealed marijuana, multiple plastic bags, a scale, and four firearms. One of the firearms returned stolen from another state.

The police then arrested Taylor and charged him with possessing while intending to distribute, driving without a license, and improper rear light.

Lyons was issued a summons for a concealed weapons charge. The 17-year-old passenger was charged with receive stolen or aid in concealing firearm, concealed weapon, and possession of firearm under 18.