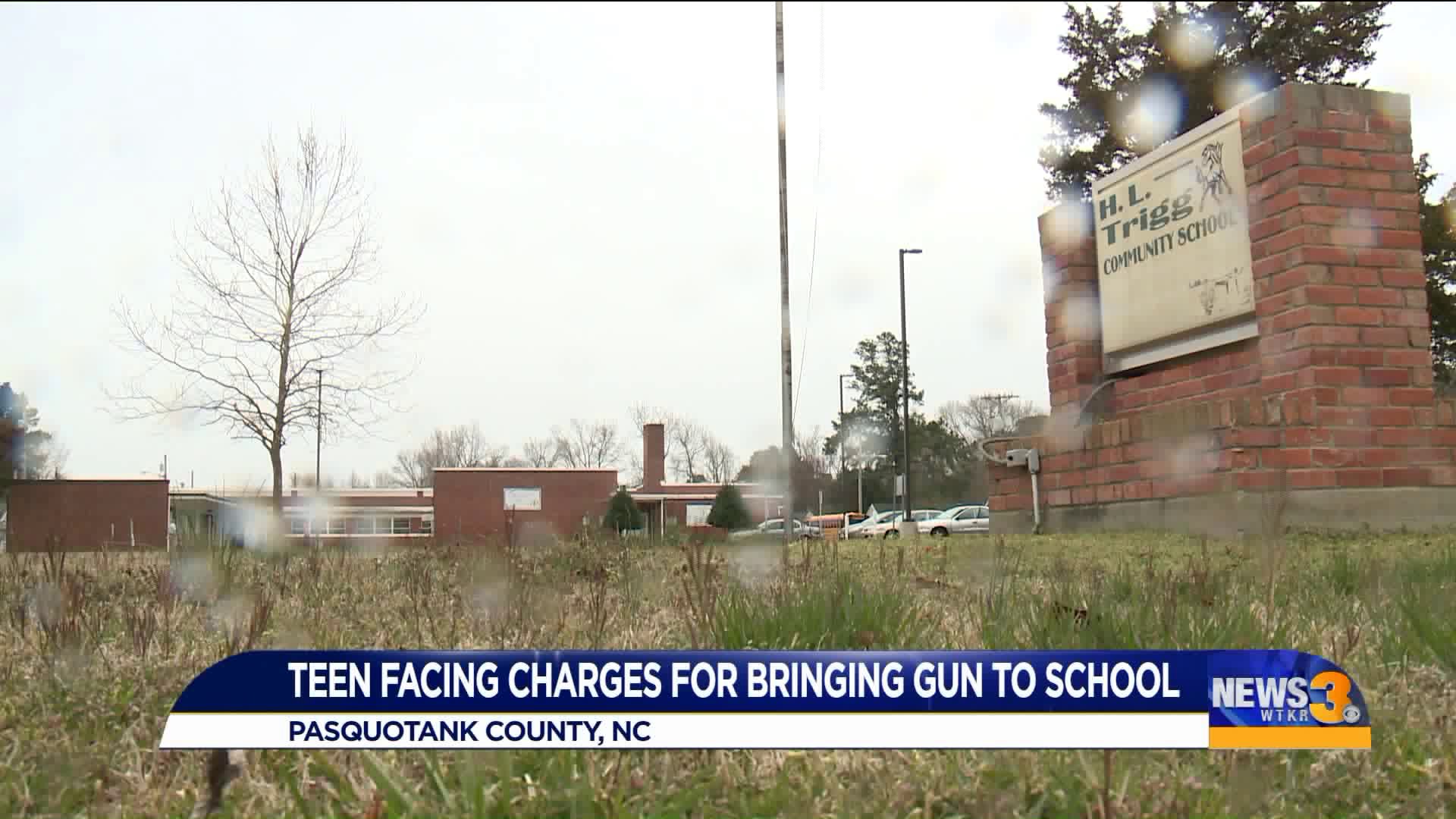 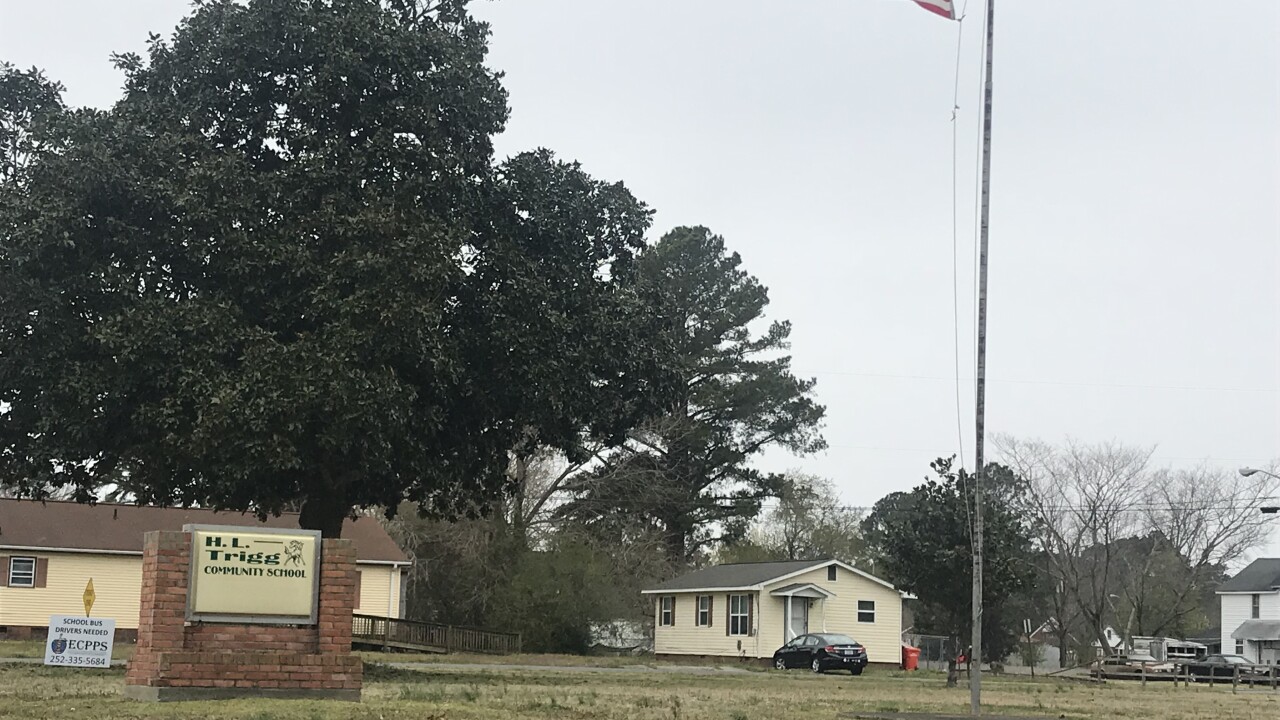 On Wednesday, March 14, a 16-year-old student was arrested for simple assault and resist, delay or obstruct following the fight.

During the investigation, school personnel and the full-time School Resource Officer discovered a handgun, a magazine with bullets, a plastic pill bottle containing marijuana and a digital scale in his coat at the school.

The teen is being held at the Albermarle District Jail under a $4,000 bond.