Pedestrian bridge on Waterside Drive to be demolished, road closure to come 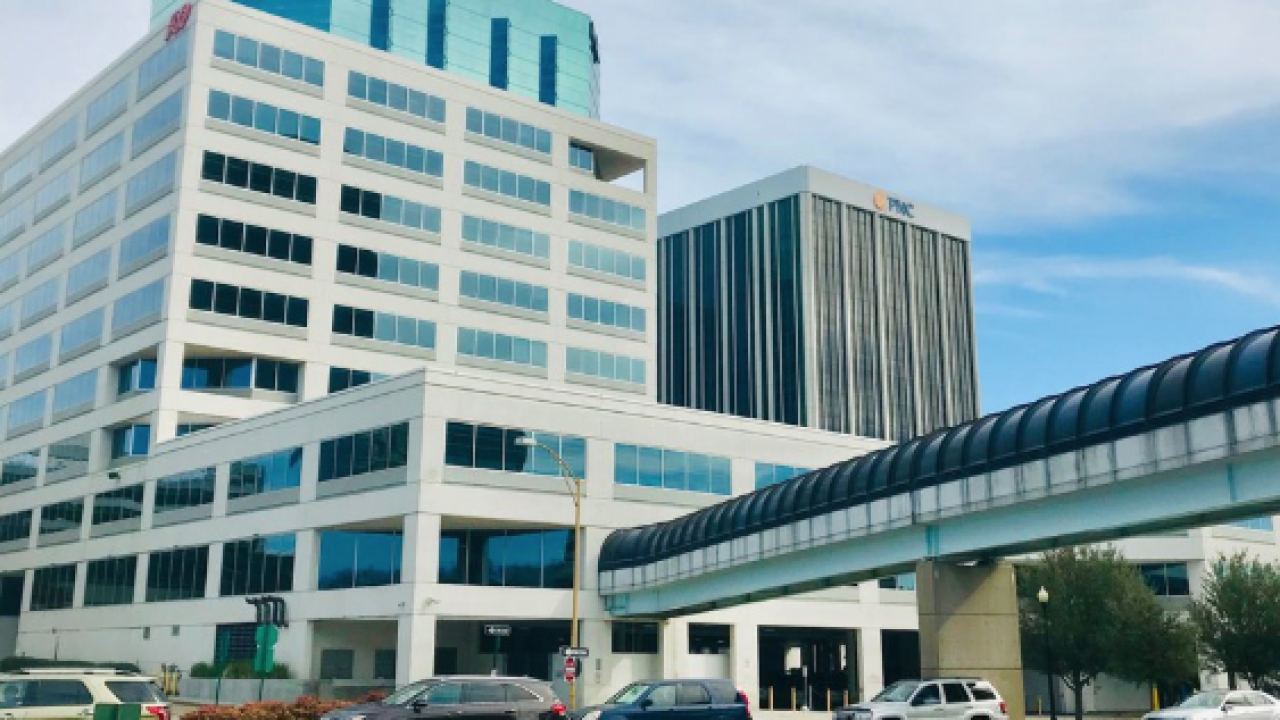 The road closure is due to the permanent removal and demolition of the elevated pedestrian bridge near Commercial Place.

Beginning 6pm on Friday through Monday at 5am, Waterside Drive between Saint Paul's Boulevard and Atlantic Street will be closed to all traffic and pedestrians for demolition and permanent removal of the elevated pedestrian bridge near Commercial Place. 🚧🛑🚧 pic.twitter.com/Kc9T6Dzt3B

The bridge connects the parking lot at the Sheraton Hotel to the ADP building.

The Downtown Norfolk Council said Thursday that Waterside District weekend activities would not be affected during the demolition.

If you have any concerns regarding this demolition, the City of Norfolk has a 24-hour hotline for construction concerns at (757) 664-7220.