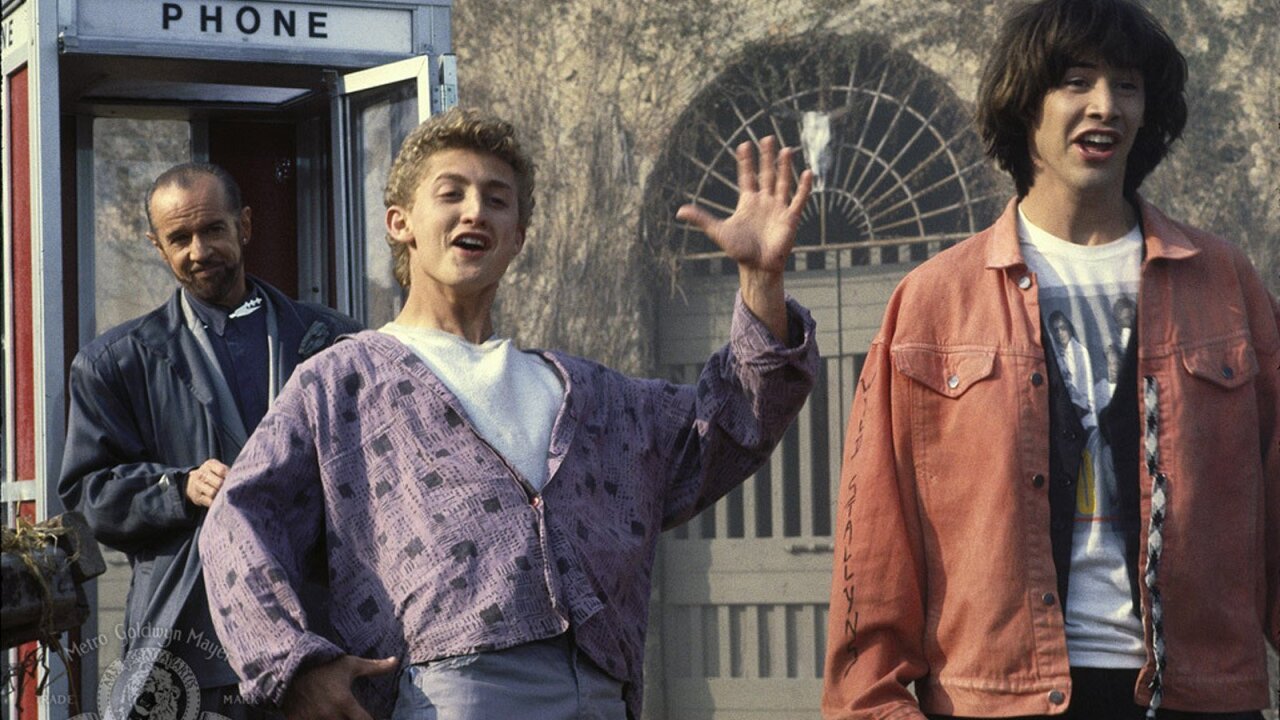 Most excellent news for supporters of the “everything old is new again” trend in Hollywood: Bill and Ted are making a new movie.

Hammerstone Studios on Wednesday announced that production will begin this summer on a third installment of the “Bill & Ted” franchise, with Keanu Reeves and Alex Winter set to reprise their roles as the duo of metalhead slackers.

The stars confirmed the news in a video.

“It is all because of you guys, and so we owe you a huge debut of gratitude and we wanted to say thank you,” Winter said in the video.

“Bill & Ted Face the Music” will shoot in New Orleans, with Dean Parisot (“Galaxy Quest”) on board to direct.

Chris Matheson and Ed Solomon, who wrote the original two films, are returning to write the third installment.

According to a description for the new movie, a now middle-age Bill and Ted have not yet fulfilled their rock and roll destiny. But “when a visitor from the future warns them that only their song can save life as we know it and bring harmony to the universe,” the pair set off on a new adventure.

“Along the way, they will be helped by their families, old friends and a few music legends,” the description teases.

“Bill & Ted Face the Music” is being targeted for a August 21, 2020, release date. If that sticks, the gap between the second and third films in the franchise will be roughly 29 years.