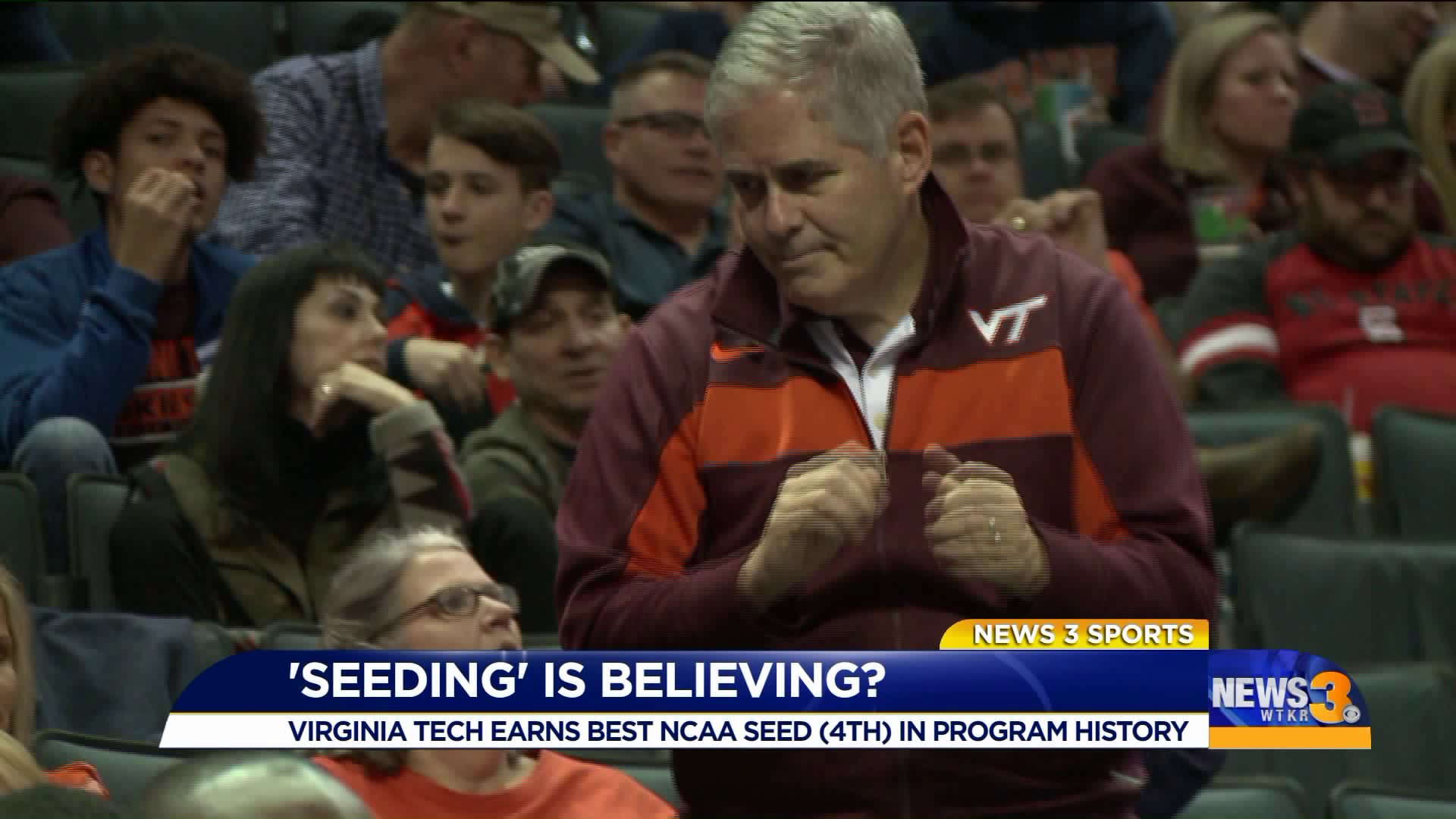 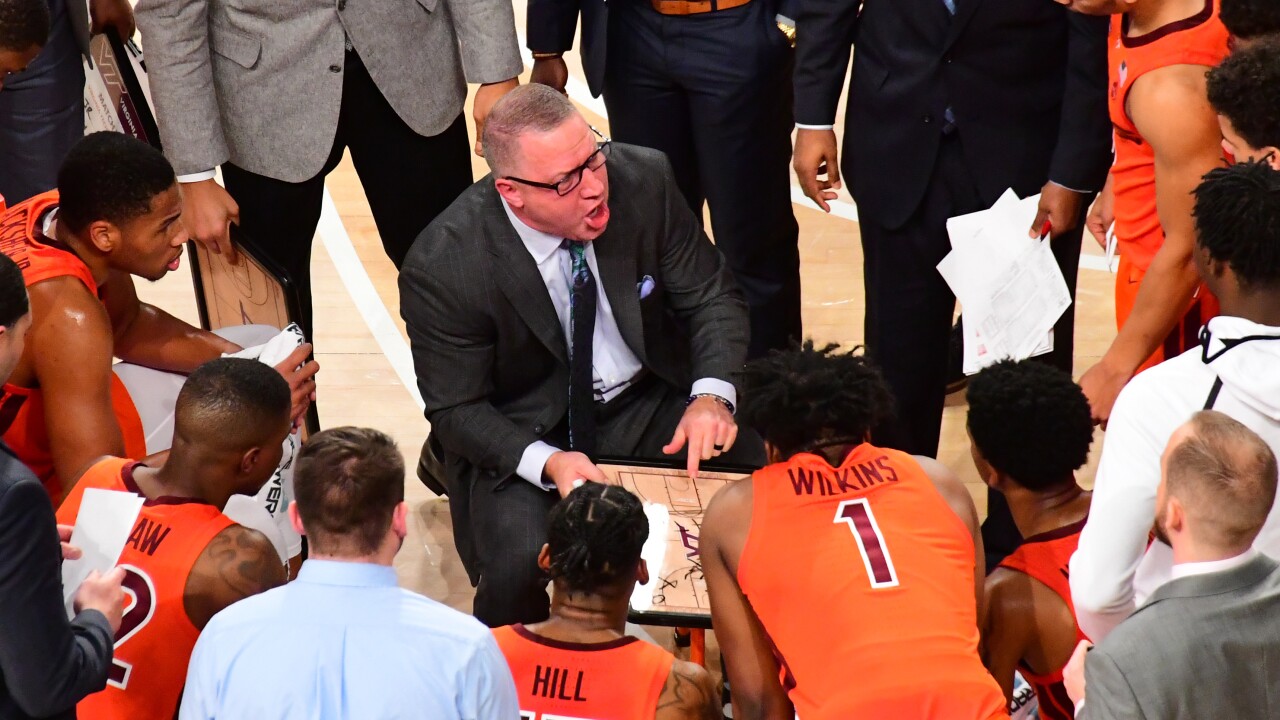 BLACKSBURG, Va. (HokieSports.com) –Virginia Tech will face the Saint Louis Billikens in the first round of the 2019 NCAA Men's Basketball Tournament in the East Region at the SAP Center in San Jose, California on Friday, March 22.

This will be the ninth all-time meeting between the Hokies and the Billikens. Tech is 7-1 all-time against Saint Louis, but lost the last meeting, 77-71, in Madison Square Garden on Nov. 16, 2017 in the 2K Classic.

The Hokies are one of seven Atlantic Coast Conference teams in the field of 68. Duke is the top seed in the East Region and Louisville is the East Region's seventh seed.

The Virginia Tech-Saint Louis game will start after the conclusion of the Liberty – Mississippi State game, which begins at 7:27 p.m. EDT on Friday night and the game will be televised by truTV. The event will be played at the SAP Center and is hosted by the West Coast Conference.