NORFOLK, Va. - A Pizza Hut delivery driver was robbed at gunpoint while she was trying to make a delivery in the 9600 block of 2nd Bay Street Tuesday.

“All I could do was just cry with her. Honestly, it was terrifying,” said the victim's 19-year-old daughter, who we are only identifying as "Marilyn" to protect her mother's identity.

According to a police report, the incident was reported shorty before 11 p.m. on March 19. The female delivery driver told police the suspect pulled out a gun and demanded money.

After handing over an undisclosed amount of cash, the suspect stole the delivery driver's wallet as well as two pizzas.

The victim's daughter said the suspect acted like he ordered the food and forced her mother to the ground. 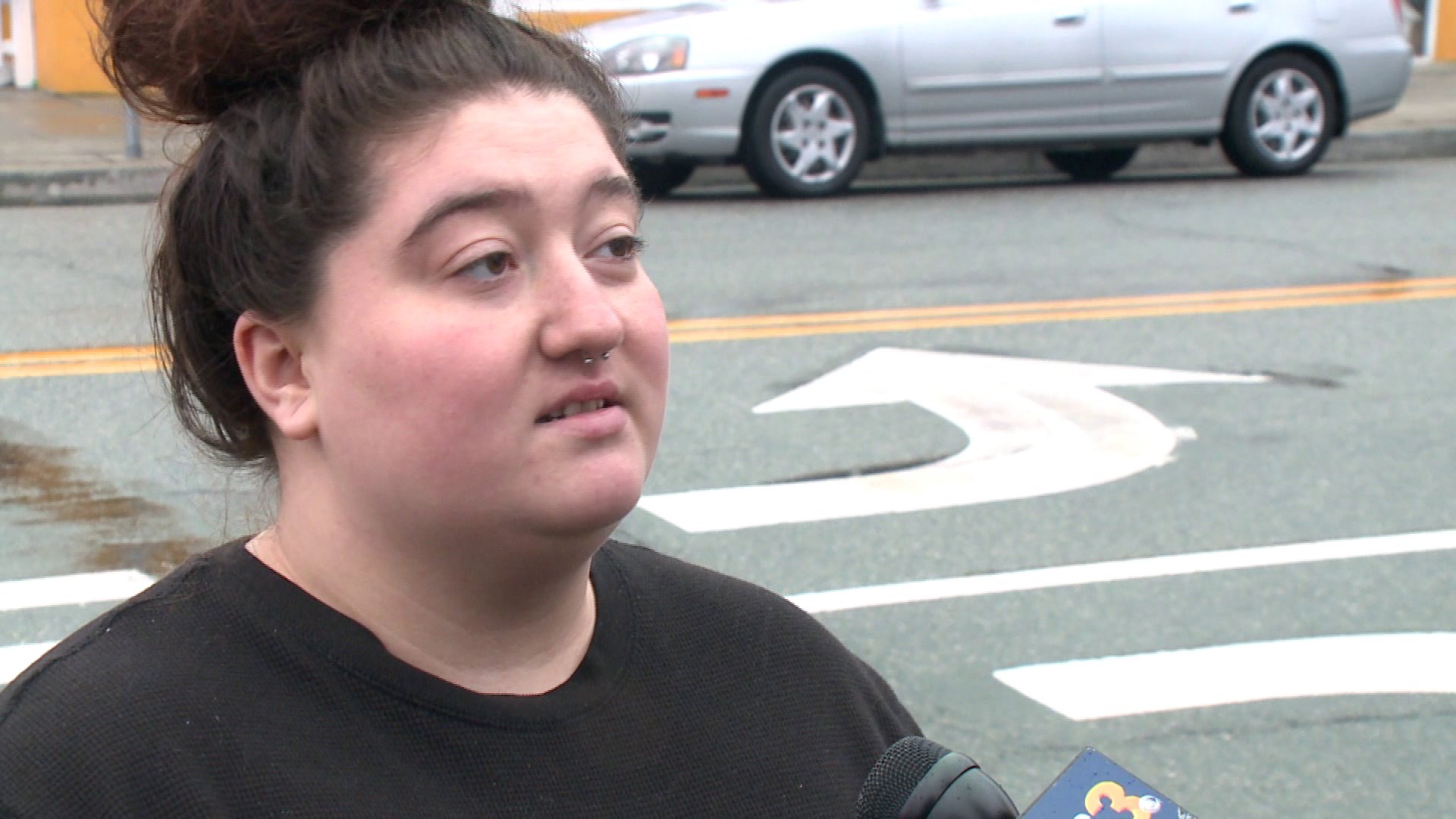 Mark Williams lives nearby and said he found the victim a few moments after the robbery.

He said she was asking for help and was laid out on the ground. Williams said at first, he was worried she was hurt.

The victim's daughter said her mom is shaken up but is going to be okay.

The 19-year-old said she is also a delivery driver. She said driving can be dangerous and she believes the car toppers on the delivery cars can attract the wrong attention.

Now, she wants the suspect in this case to get caught.

The suspect is described as a black man in his early 20s who is about 5'10" tall and is of medium build. He was last seen wearing a blue hoodie and jeans.

He fled the scene in an unknown direction after the robbery.