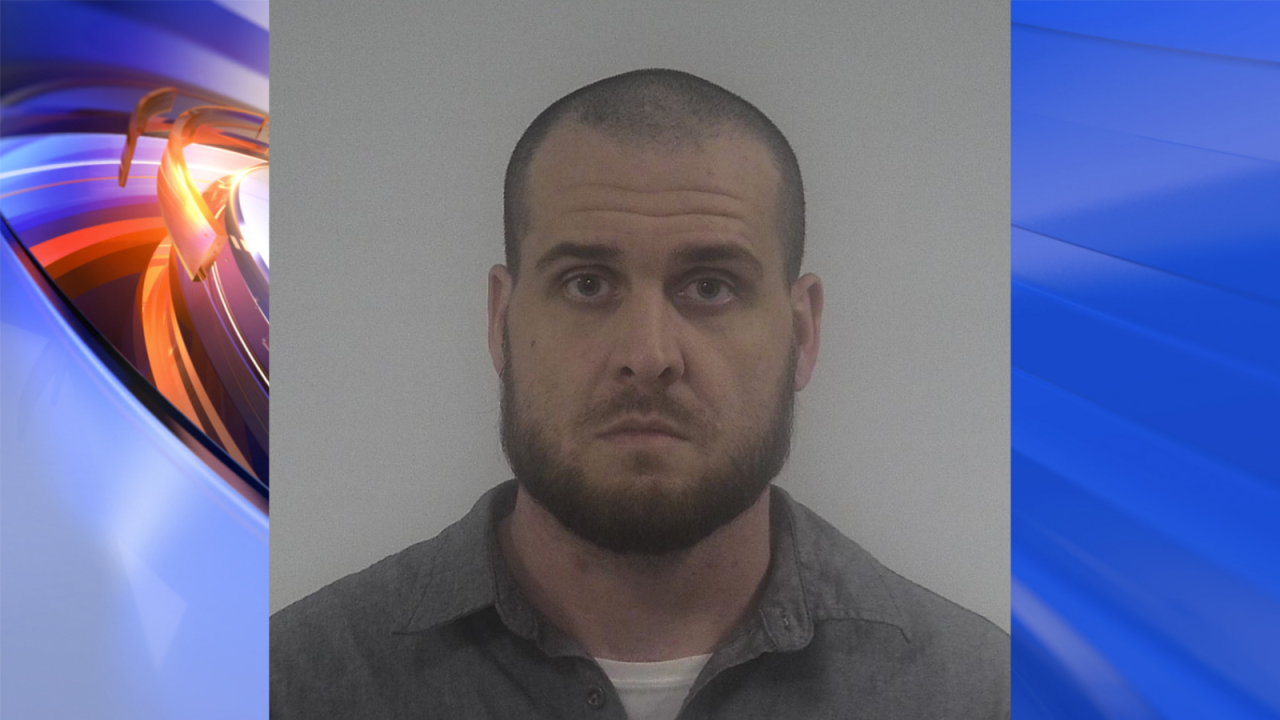 The image was uncovered on White’s cell phone, which also contained over 2,600 photos or videos of suspected or supported child exploitation or pornographic materials obtained by White via a peer-to-peer file sharing network in 2018.

A forensic examination of White’s laptop computer further revealed that White searched for and accessed images of child pornography dating as far back as 2008.

White pleaded guilty to one count of producing child pornography and faces a mandatory minimum sentence of 15 years and a maximum of 30 years in prison when sentenced on June 21.

A federal district court judge will determine any sentence after taking into account the U.S. Sentencing Guidelines and other statutory factors.