Is Duke doing the unthinkable? How the big, bad Blue Devils are likable 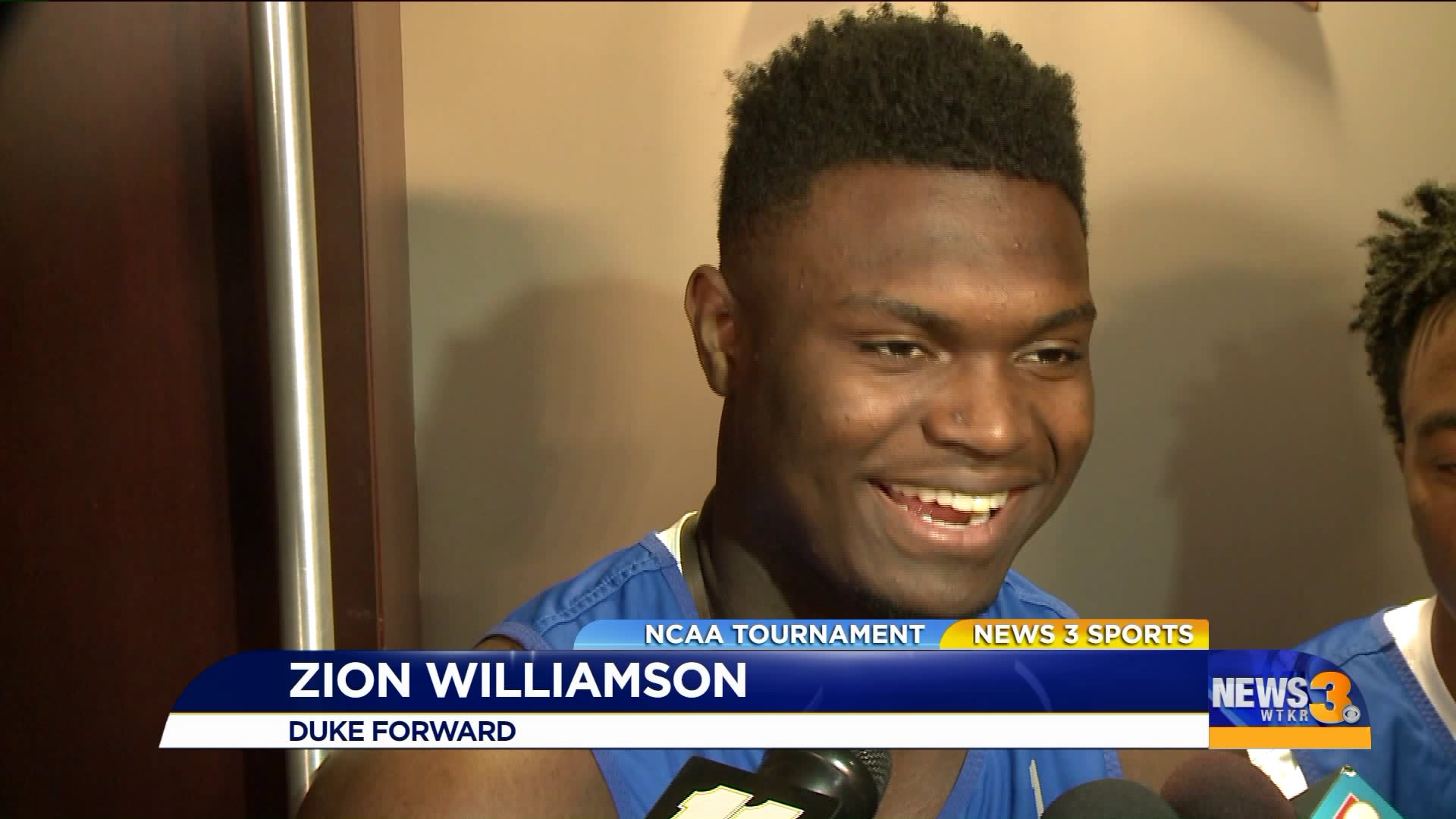 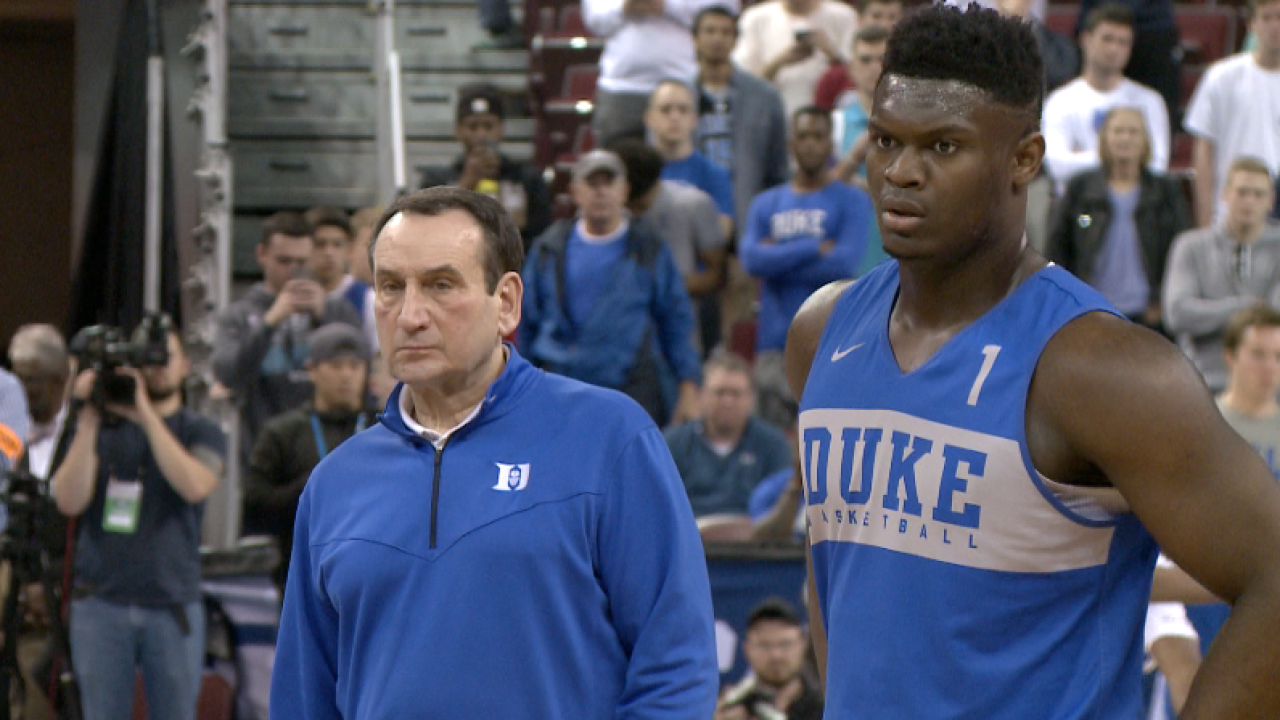 They're the blue bloods of their respective sports. They also make the blood of many fans boil, as they're the teams many love to hate.

But this year has a different feel for the top-seeded Blue Devils, ACC Tournament champions and the number one overall seed in the NCAA Tournament.

"It's definitely a bit different," explained Duke junior forward Javin DeLaurier. "People love to hate Duke and it's been that way ever since I was a little kid. But I do think Zion has brought a different aspect - where the general public may like us a little more."

"I mean, thank you," Zion said smiling. "I really appreciate they think that much of me. I like it. I feel better about myself now."

"We have a couple players that are so big in the basketball world right now - that makes us a little more likable than maybe in the past," explained Blue Devils freshman point guard Tre Jones. "But it also means there's more on the line. As much as people hype us up, a lot of what they want to see us us fail, so they have something to talk about."

"Oh yah, there are still a lot of people who still love to see us lose," DeLaurier added.

Duke, the No. 1 seed in the East region, takes on No. 16 seed North Dakota State Friday at 7:10 p.m. in the first round of the 2019 NCAA Tournament. The game will be broadcast LIVE on News 3 in Hampton Roads.