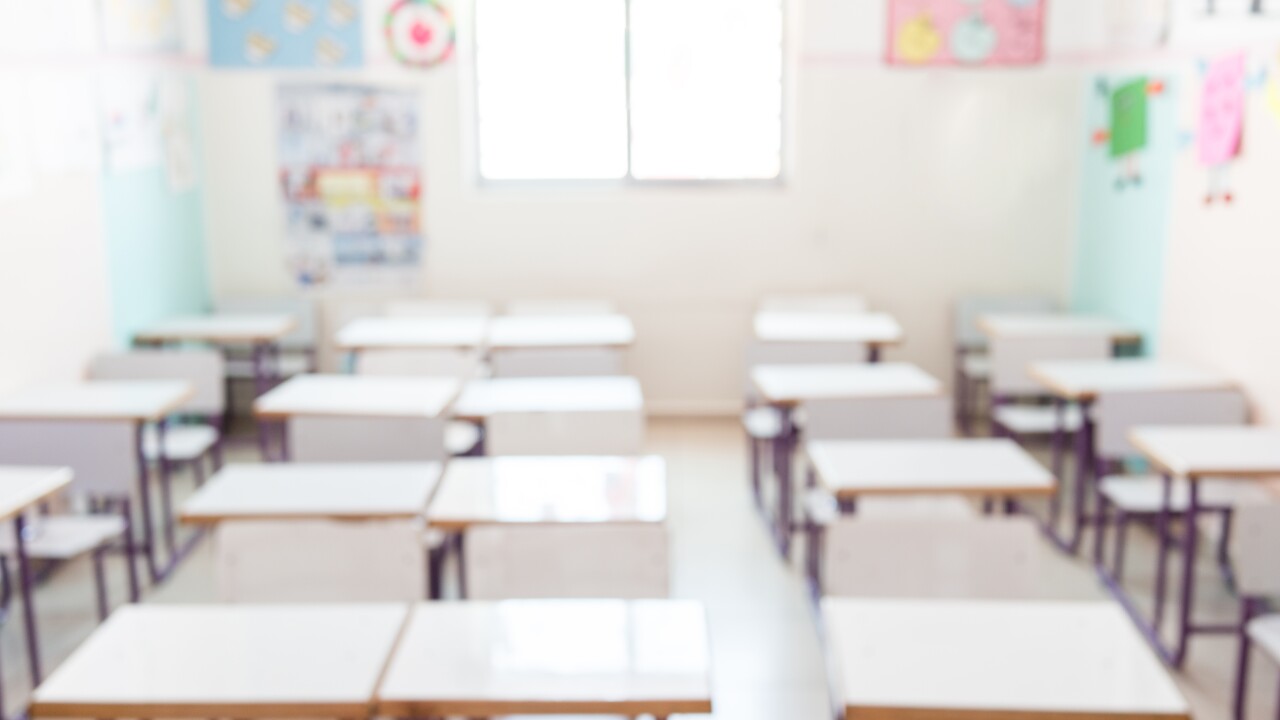 Classroom with no children

Deputies responded to the school, located in Saluda, Virginia, after the School Resource Officer on duty called in the threat. The SRO was then called into a faculty member’s office, where they met with a faculty member and the principal.

The faculty member showed the SRO a text they had received in reference to the school blowing up, authorities said. The school superintendent said the text came in around 1 p.m. Thursday.

The SRO then notified the sheriff’s office, which dispatched multiple units to the school to help with evacuation proceedings that had already started.

As students were being evacuated, officials contacted Virginia State Police, who responded with two bomb-detecting K9s.

Students were released in accordance with procedures set forth by the Middlesex County School Board and the sheriff’s office, which worked together to ensure all students and school staff members were safe.

During the evacuation, detectives with the sheriff’s office immediately started to obtain information regarding the source of the threatening text. A detective who has training and experience in cyber technology and who is assigned to the FBI Fredericksburg Task Force found the source and the people responsible for sending the text.

On Thursday, the sheriff’s office obtained juvenile petitions for one felony and one misdemeanor for two Middlesex High students. The petitions lead to detention orders for the students, who were both taken into custody and taken to the Merrimac Detention Center.

All after-school activities and games were canceled Wednesday due to the threat. Traffic for dismissal and transportation were not changed and went according to schedule.