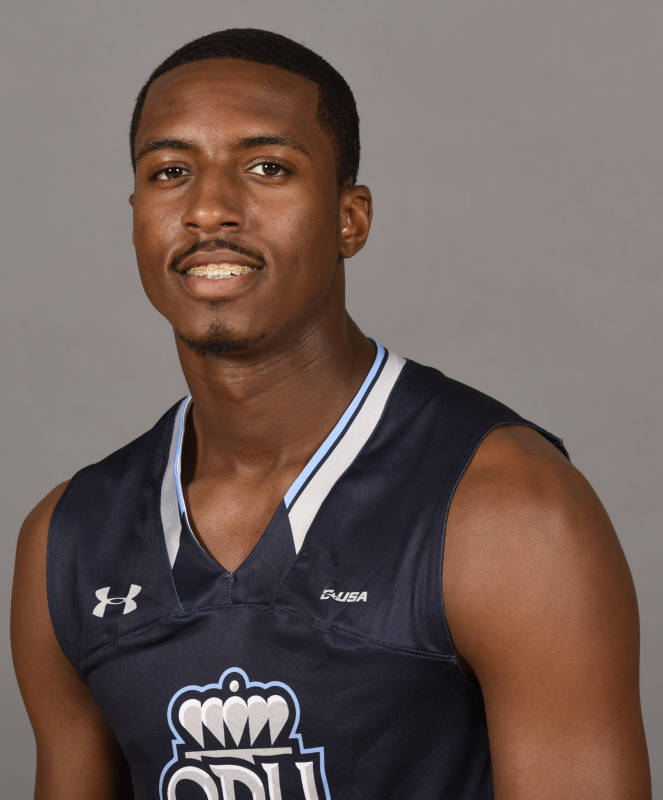 HAMPTON ROADS, Va. – Across the country over the next few day and weeks, college basketball players will be playing in the NCAA Tournament. And nine of the 24 from Virginia are from Hampton Roads.

While only 24 of the players could call Virginia their home state, many players also played at preparatory schools and high schools in Virginia, before heading off to play in college.

Virginia Academy and Oak Hill Academy were among schools listed were out of state players played prep ball in the Commonwealth.

Below are the players from the Commonwealth and what team they play on, plus position and class.

For the latest on the Big Dance, click here.

List of players from Virginia in the Big Dance: