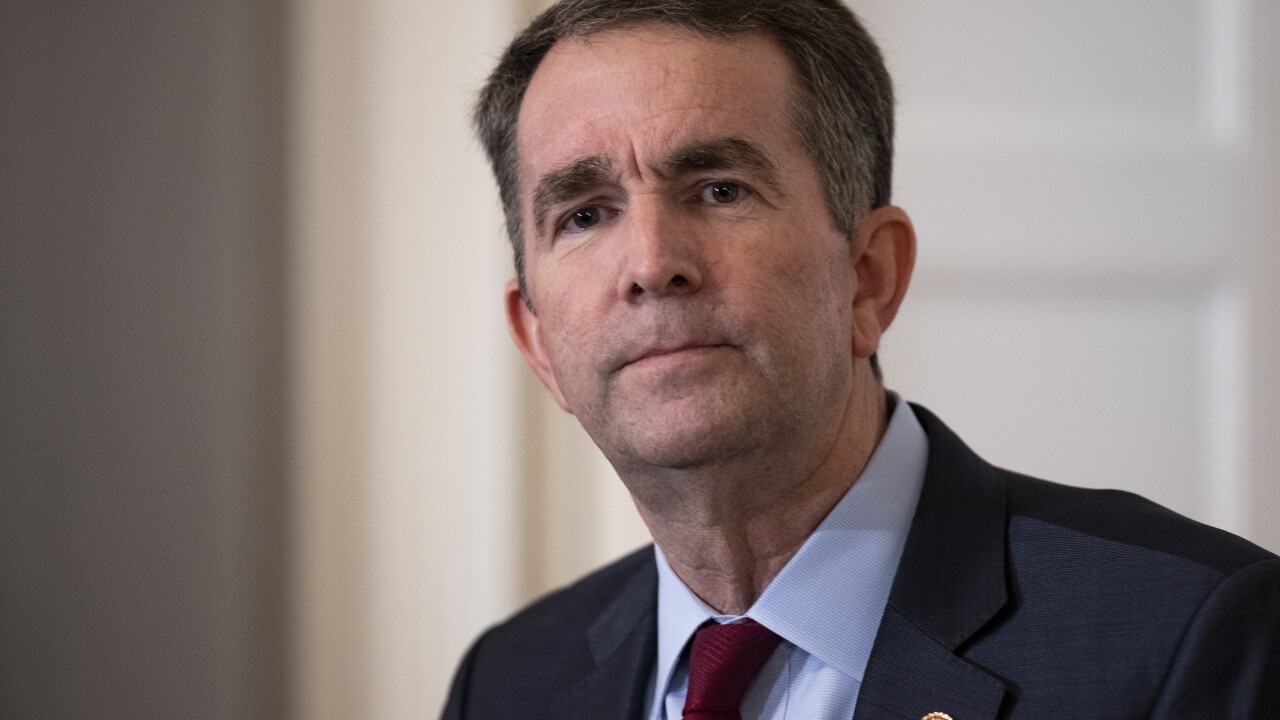 RICHMOND, VA – FEBRUARY 02: Virginia Governor Ralph Northam speaks with reporters at a press conference at the Governor’s mansion on February 2, 2019 in Richmond, Virginia. Northam denies allegations that he is pictured in a yearbook photo wearing racist attire. (Photo by Alex Edelman/Getty Images)

A big change is coming to some Virginia schools: they will now be allowed to open before Labor Day.

Governor Ralph Northam signed bills that would allow all Virginia schools to open as much as two weeks before Labor Day. The law still allows students a four-day weekend over the holiday.

The signing ends years of debate over the so-called “King’s Dominion Law”, which was passed in the 1980s to benefit tourism-related businesses. It could just as easily been called the Busch Gardens Law or the Virginia Beach Oceanfront Law, since Labor Day is the last big weekend of the summer tourism season.

Most waivers went to school systems west of Richmond.

The deadline for the Governor to act on all bills passed by the General Assembly is Tuesday.