Cargo trailer, $12,000 worth of sports gear stolen in Norfolk 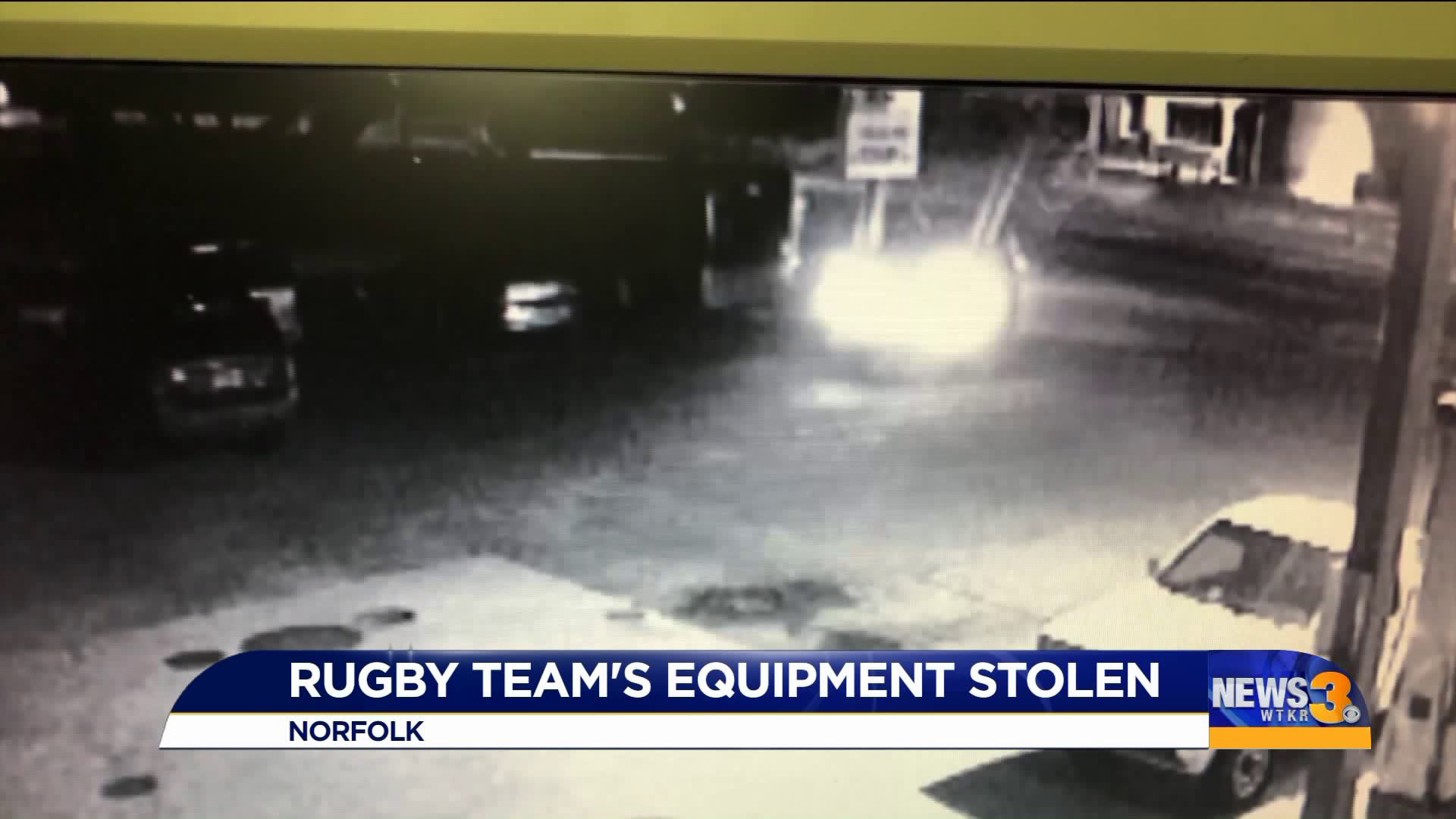 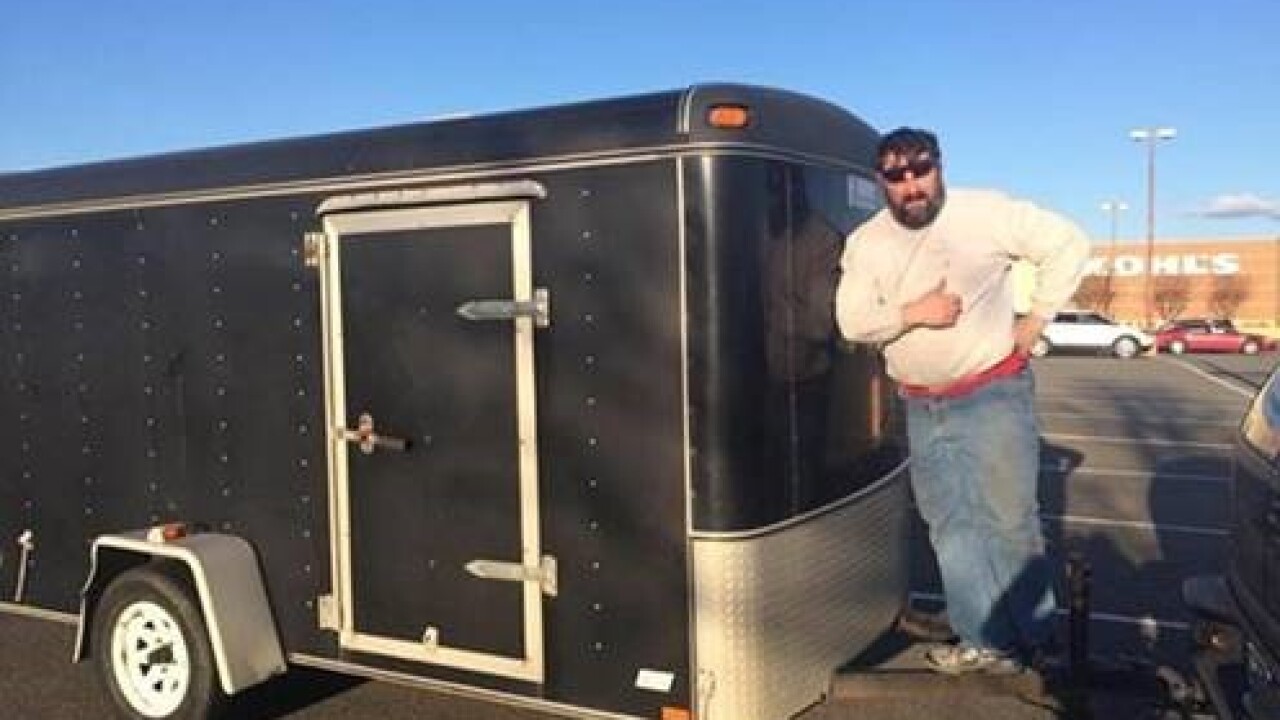 NORFOLK, Va. - It only took a few minutes for thieves to drive into a Norfolk parking lot, hook a black cargo trailer to the back of their car and take off with thousands of dollars’ worth of rugby equipment.

“The City of Norfolk has always been a great place for us. It feels like we have been let down,” Norfolk Blues Rugby Football Club’s President David Paradiso said.

The trailer, which belongs to the club, was parked at a business on Tidewater Drive near Lafayette Drive.

Police said the suspects drove away with it this past Saturday.

“That was $12,000 worth of equipment -- jerseys, bags, balls, merchandise, pads, painting equipment. Anything and everything we use on practice or game day,” Paradiso said.

The team still expects to play Saturday at 1 p.m. in Newport News.

“It’s a moral hit that you’re gonna have to borrow things, that you just won’t play the same outside of your own equipment,” Paradiso said.

“It’s disheartening to the coaches that we can't give them the training that they need to make themselves better rugby players," Jimmy Smith, an assistant coach, said.

The team told News 3 they've parked the trailer at the business for several years and have never had anything like this happen before.

Paradiso said after watching the surveillance video, the team doesn’t believe this was a random act.

“The fact that they came in so quickly... we think that they probably had scoped it out at some point. We really don’t think they knew what was in it," Paradiso told News 3 Reporter Brian Hill.

Players told us the 6x12 trailer has Norfolk Blues stickers on the back.

"Bring it back. Seriously, we want just our stuff back," Smith said.