Contaminated ground beef that made more than 400 people ill could still be in your freezer, CDC warns 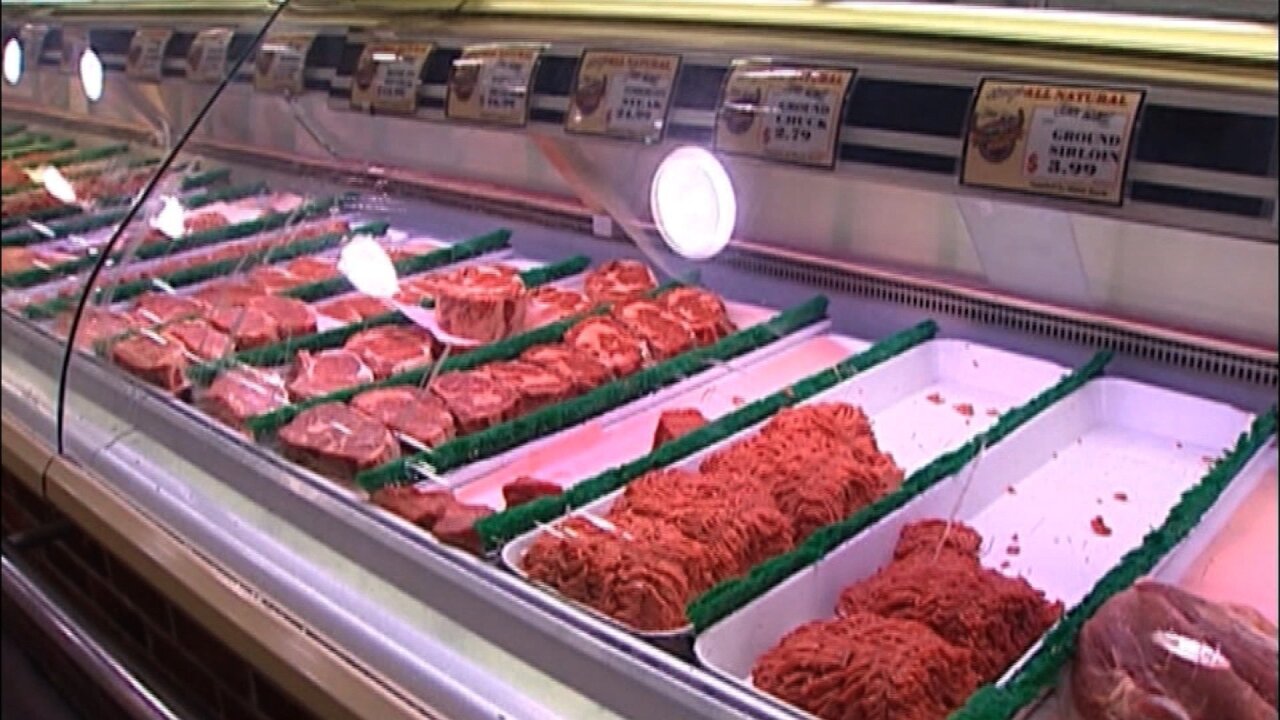 The Centers for Disease Control warns Friday that many consumers could still have contaminated beef in their freezers. (FILE PHOTO)

An outbreak of salmonella infections that led to the recall of more than 5 million pounds of ground beef in December is over, the Centers for Disease Control announced Friday, but warns that many consumers could still have contaminated beef in their freezers.

The Centers for Disease Control warns Friday that many consumers could still have contaminated beef in their freezers. (FILE PHOTO)

Consumers checking their frozen beef should look for the establishment number EST. 267 within the USDA mark of inspection, the CDC said, although it might be stamped in another spot on the package as well. If found, return the recalled beef to the store or throw it away. Do not “eat, serve, or sell it,” the CDC said.

The outbreak began in October, 2017, and JBS Tolleson Inc. recalled more than 6 million pounds of raw beef products. The recall was expanded in early December, when the company recalled another 5.1 million pounds.

Illness from the outbreak ranged from August 5, 2018 to February 8, 2019, the CDC said. As of today, a total of 403 people were infected in more than 30 states, ranging in age from 1 to 99 years old. Nearly half of those infected were male. No one died, but 117 people were hospitalized.

Symptoms of salmonella usually begin 12 to 72 hours of consuming contaminated food. These can include diarrhea, abdominal cramps and fever that last between four and seven days. Most people recover on their own, but those who experience persistent diarrhea may need to be hospitalized. In rare cases, the infection can enter the bloodstream and cause severe illness.

Those at most risk for severe illness include people with weakened immune systems, babies and elderly individuals.

In general, don’t eat raw or undercooked ground beef, the CDC advises, suggesting that all hamburgers and meatloaf or other beef mixtures be heated to an internal temperature of 160 degrees Fahrenheit, which should be checked by using a food thermometer. Place the thermometer into the side of the hamburger patty until it reaches the middle, the CDC says, and in the thickest part of the loaf or other item.

And of course, don’t forget to wash any utensils, such as serving ware, countertops and cutting boards, that may have come into contact with raw meat, as well as your hands with soap and water.