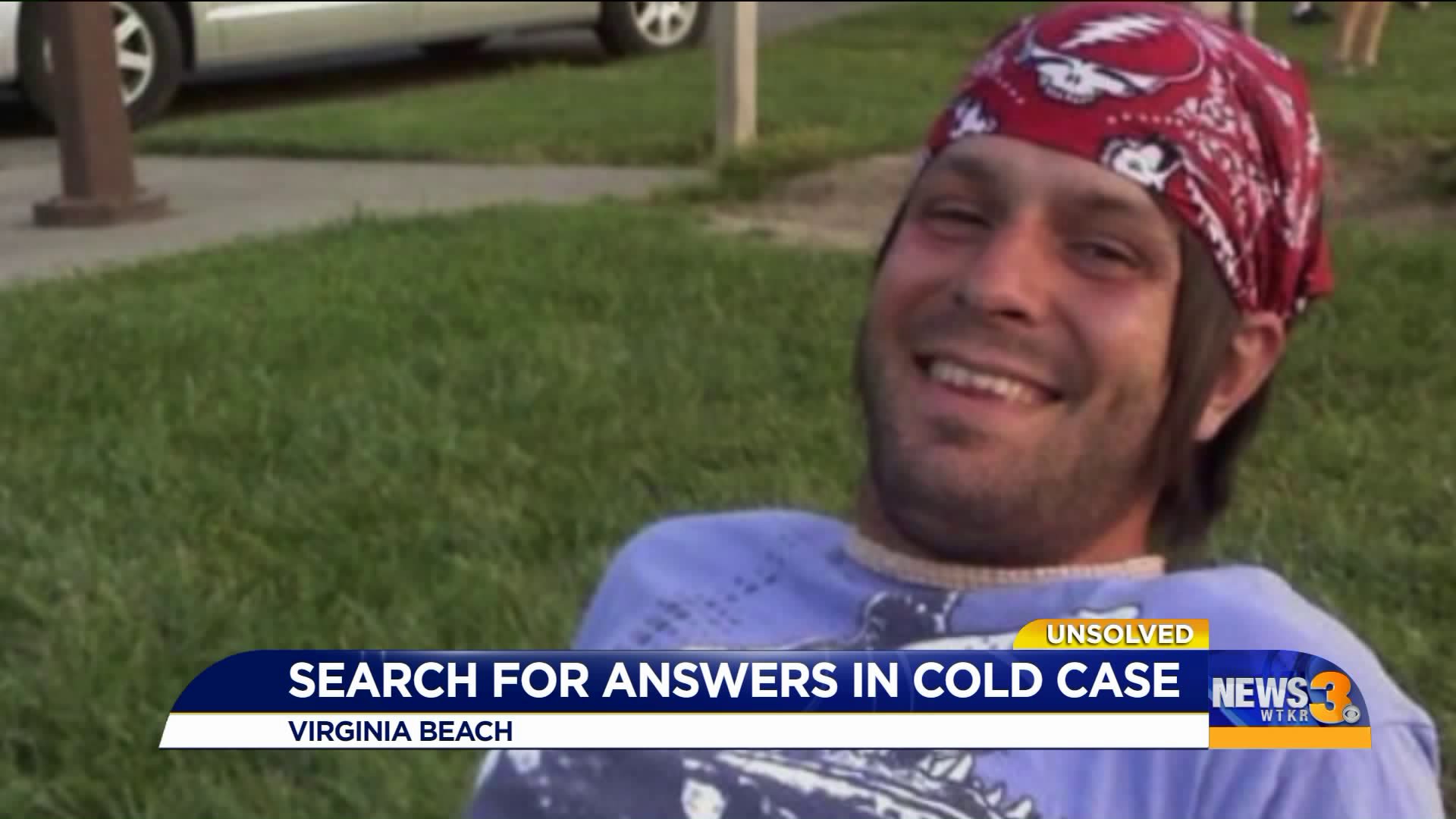 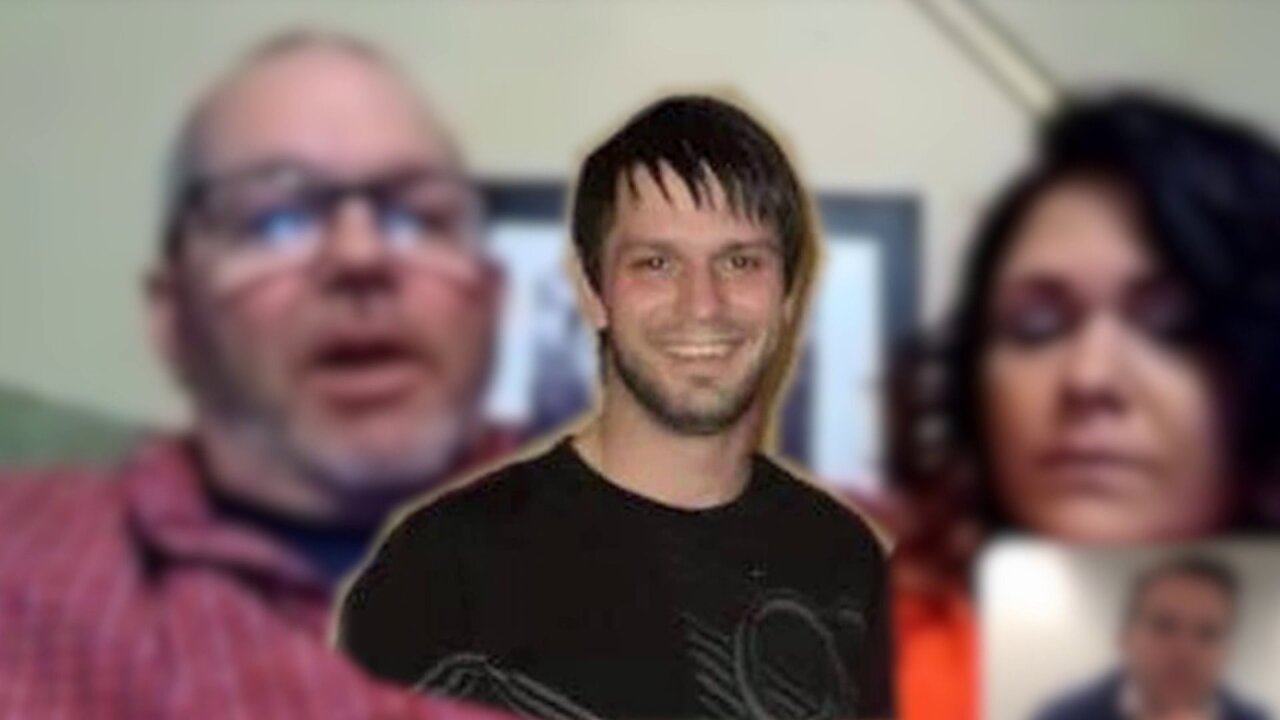 VIRGINIA BEACH, Va. - The past five years have been agonizing for the family of Cyle Strahl.

The 29-year-old was shot and killed in March 2014 on Red Horse Lane, but all these years later, there's been no arrest in his case.

"I spend just about every night, I live by myself now, in tears," said Colin Strahl, his father.

Strahl's family lives in Pennsylvania, but still keeps in close touch with investigators. They're hoping for a break in the case soon.

"We want closure. The family wants closure, and I don't want this person out there killing other people," Strahl said.

Police got a call at about 11 p.m. on March 29, 2014, for a report of someone in cardiac arrest. When police got there, they found Cyle and say he'd been shot in the head.

As the fifth anniversary of his case approaches, the family wants to make sure Cyle's case isn't forgotten. They're hoping anyone with information will give investigators a call.

Information leading to an arrest could produce a $1,000 reward, but it would mean much more than that to his family. Anyone with information should call the Crime Line at 1-888-LOCK-U-UP.

"People know who did it. People have heard things. Out of fear they're not talking, but ... you don't have to be afraid. Call," Kari said.