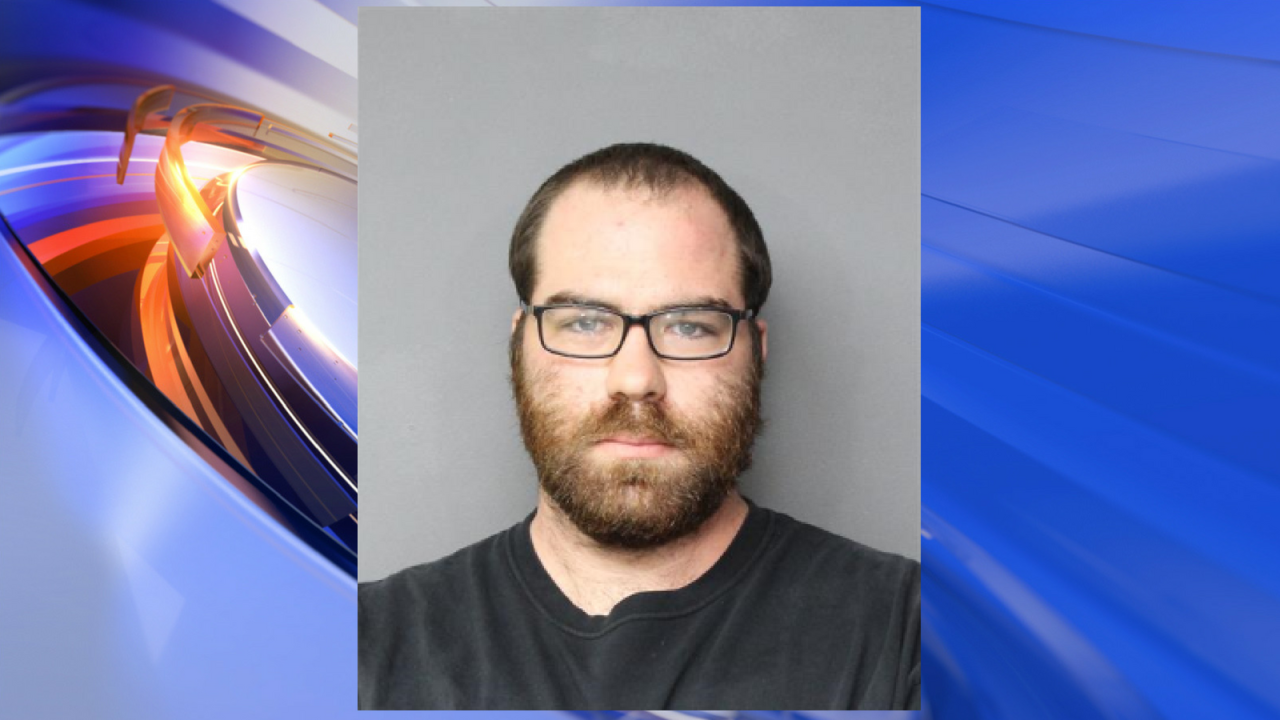 NORFOLK, Va. – Norfolk man Robert Griffis, accused of playing a role in the May 2017 death of 2-year-old Evalynn Arnold, was sentenced Friday to a total of 10 years in prison.

Griffis, the fiancé of Arnold’s mother Destiny Martin, faced child abuse and malicious wounding charges in the child’s death. He claimed to be one of Arnold’s sole caretakers.

Court documents show that Griffis denied having anything to do with Arnold’s injuries, which included facial bruises, lost teeth, head trauma and brain swelling, in recordings taken from the Children’s Hospital of the King’s Daughters. The recordings show Griffis becoming more and more agitated, eventually punching the interrogation room wall, according to court records.

Testimony from inside the court said that Griffis showed no emotion during his trial, even when pictures of the child’s injuries and final hours in the hospital were shown to the jury.

A judge gave Griffis three sentences, two of 10 years and one of five years, to be served concurrently.

Martin pleaded guilty in August 2018. She was originally charged with child neglect, but was given a lesser charge of contributing to the delinquency of a minor and served no jail time.