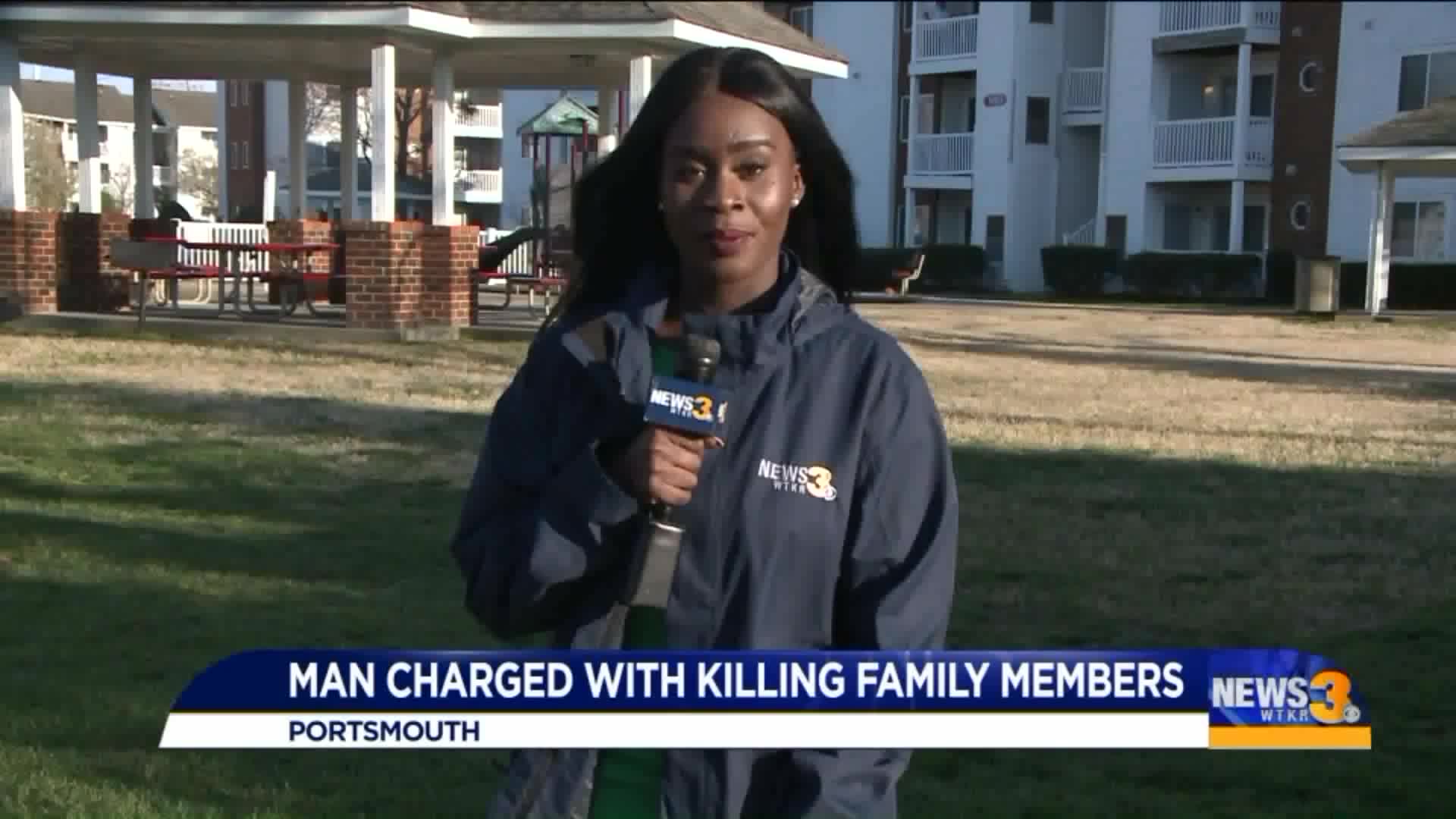 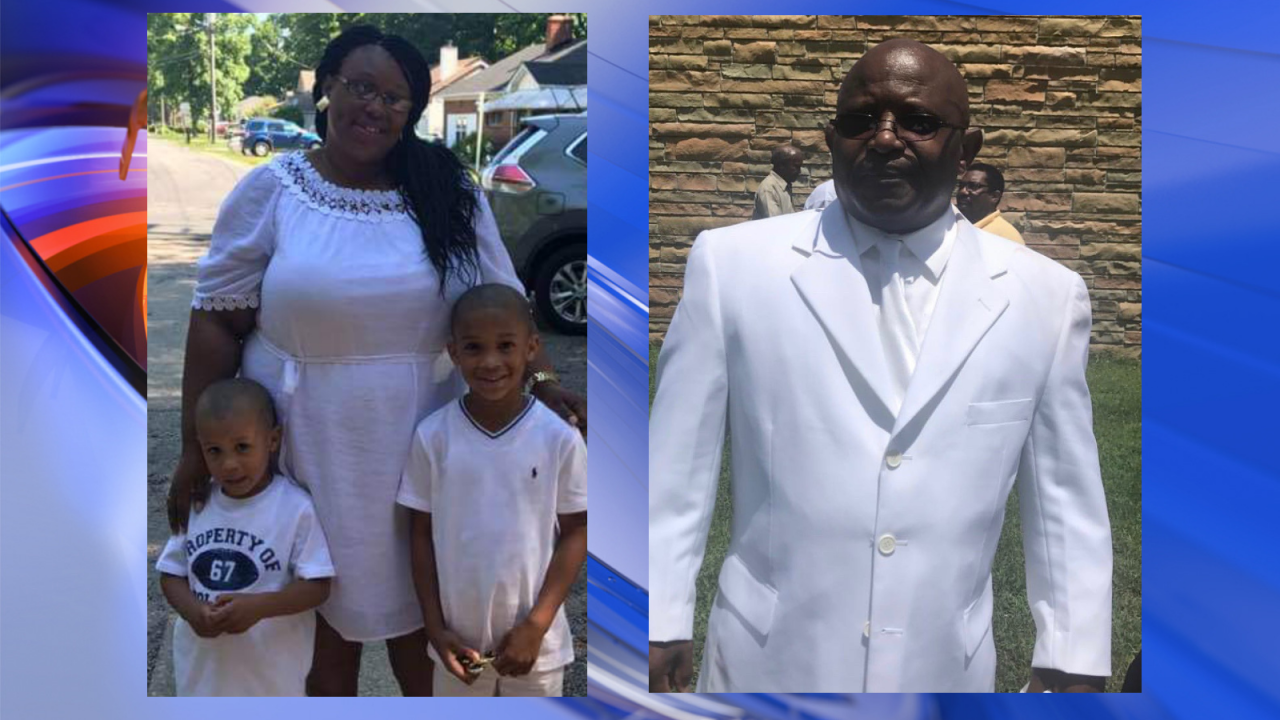 PORTSMOUTH, Va. - The loss of two loved ones at the same time is still a tough pill to swallow for Ronnie Baker, Jr.

"It's a double-edged sword," Baker said.

His uncle Wilbur Giles and older cousin Chiquita Giles were found dead in an apartment unit at the Westwinds complex on Gateway Drive early Saturday morning. Chiquita was Wilbur's only daughter.

Portsmouth Police say the man responsible for killing the two is 36-year old Sheldon Porter, Wilbur's stepson and Chiquita's brother. He turned himself in to authorities Friday.

Court documents state that after shooting the pair, Porter told a witness, “This time, I’m going to the penitentiary.”

Baker’s only question for his cousin Sheldon is: Why?

Chiquita leaves behind two young boys, Chris and Cam. To help with two funerals and care for her kids, her co-workers at the Ted Constant Center set up a GoFundMe page that surpassed its original goal of $7,500.

Wilbur’s brother Berendell Mills worked at the Constant Center with him and Chiquita for over a decade. He say he’s grateful.

"I really appreciate it what he came up with and what the people donate to our family," Mills said.

The family members say they need continued love and support to get through this nightmare.

"Just know that somehow, the good Lord will bring us through," Baker said.

The family hosted a candlelight vigil Friday at 6:30 p.m., and the elementary school where Chiquita Giles worked, John Tyler Elementary, is hosting a vigil Saturday at 5 p.m. Both vigils will be open to the public.