ODU reflects on magical season after being ousted in NCAA Tournament 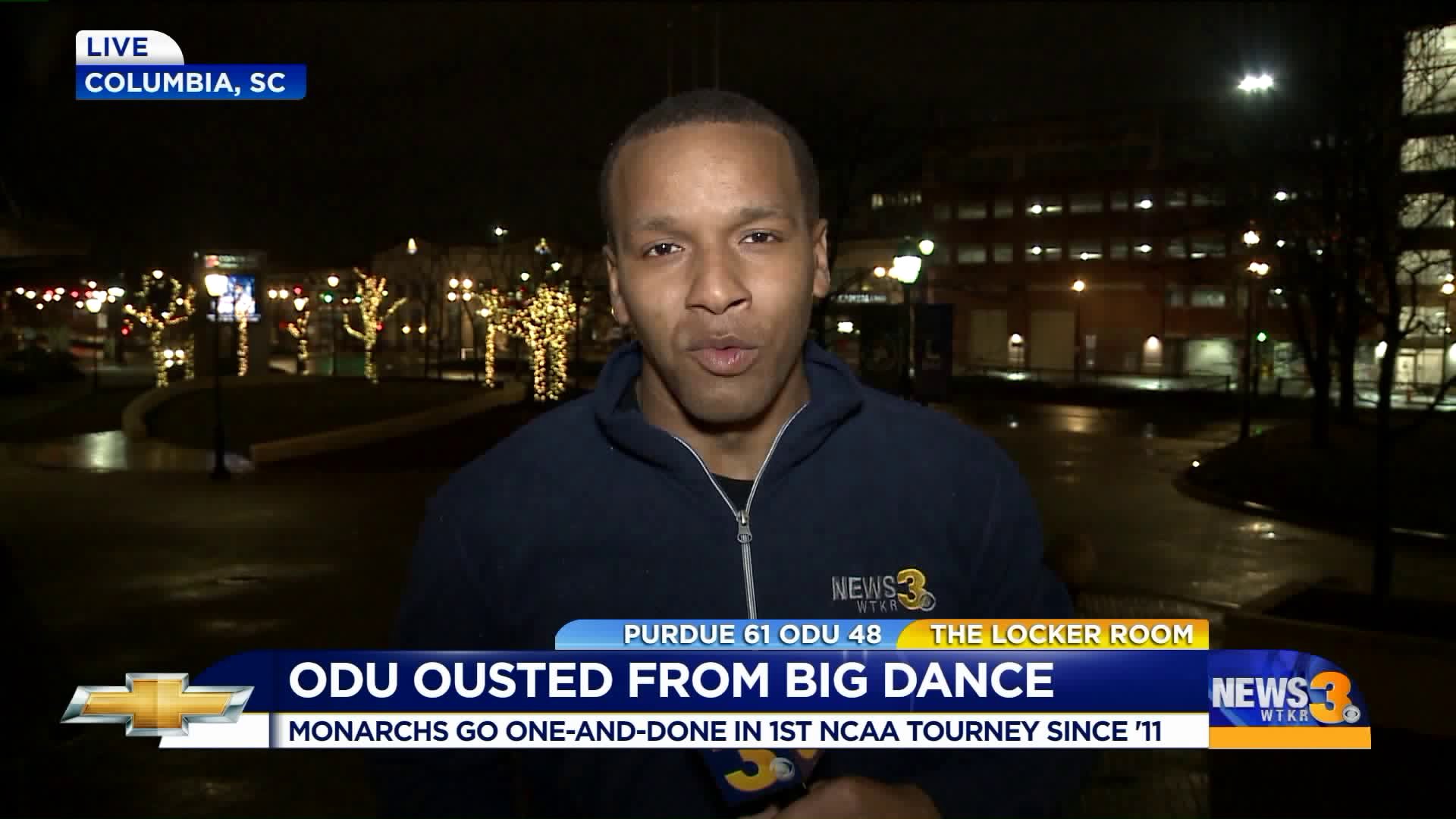 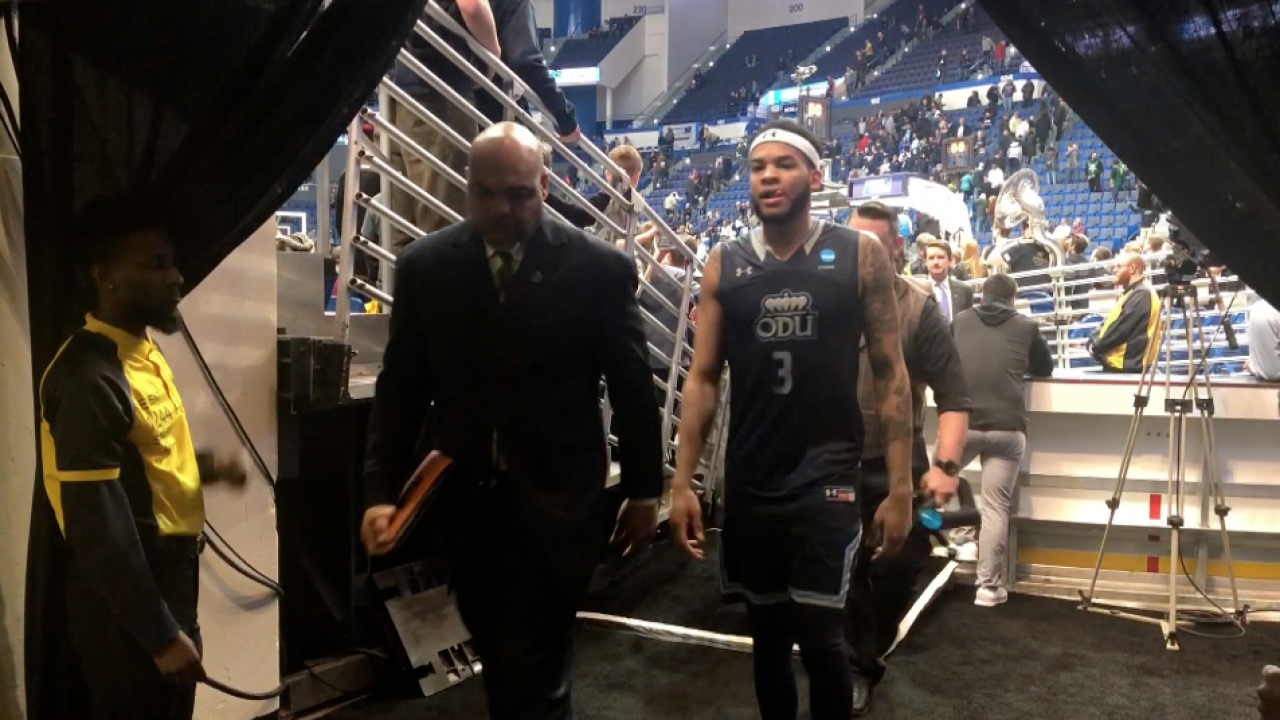 HARTFORD, Conn. - For all of the "how did they win that game?" moments Old Dominion created this past season, the Monarchs didn't have one more performance left in them in the first round of the NCAA Tournament.

BJ Stith walks off the court.

"I don't know a lot of teams that can beat a team like Purdue shooting 27-percent," senior guard B.J. Stith said. "It's tough, but I just admire my teams effort, we fought to the end."

Stith struggled to break out of his recent shooting slump, but tallied a 14 point, 10 rebound double-double on 5-of-16 shooting from the field.

Xavier Green, who was the Conference USA Tournament MVP, picked up two early fouls, and never got in a rhythm, finishing with seven points. "The lanes were clogged, they were doing a really good job doing help defense," Green said.

The Monarchs got just eight points from their bench.

Late in the second half, ODU trimmed a 20-point deficit to just nine, but that was as close as they would get for the rest of the contest. "That was kind of a microcosm of our season," Monarchs head coach Jeff Jones said. "We kept hanging in there, but tonight we just didn't have enough juice."