134 killed in attack on Fulani villagers in Mali 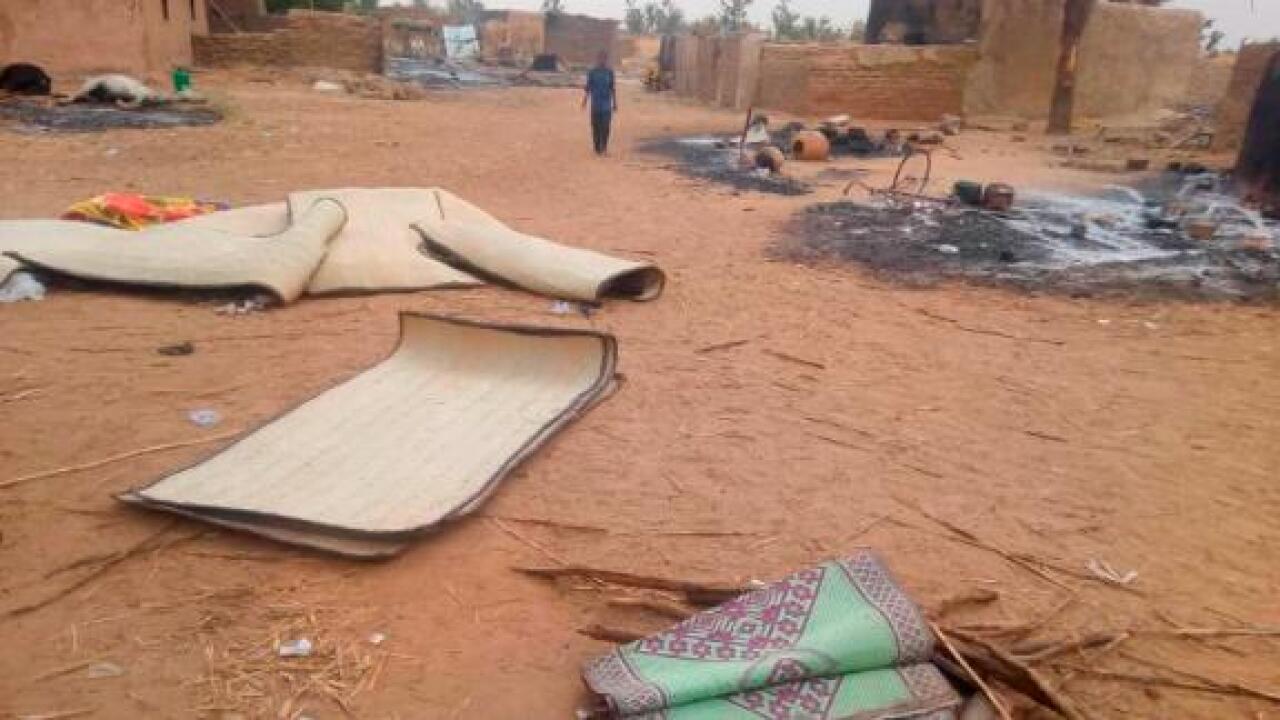 Armed men reportedly dressed as traditional hunters have killed 134 people, including women and children, during an attack on a village in central Mali.

A further 55 civilians were hurt in the attack in Ogossagou in the Mopti region.

The region’s Fulani ethnic community is frequently targeted and accused of having ties to jihadist organizations in the area, according to the UN.

The Malian government said it “reiterates its determination to make every effort to hunt down the perpetrators of this barbarity of another age and to punish them, in accordance with the laws in force.”

“In the same spirit, the government will continue to ensure the protection of the people, to recreate the conditions of true social cohesion and to promote national reconciliation,” it added, saying the “government condemns with the utmost severity this heinous act and expresses its compassion to the families of the innocent victims.”

On Sunday, Mali President Ibrahim Boubacar and the Council of Ministers announced the dissolution of a so-called self-defense group, according to a government communique. The communique did not note whether this group was to blame for the attack in Ogossagou.

UNICEF said it was providing assistance to victims of the attack.

“Many of the injured children have been evacuated to health facilities for treatment. UNICEF is on the ground helping provide first aid, medicines and therapeutic food,” Executive Director Henrietta Fore said.

“Mali’s children are paying the highest price for the intensifying violence in central Mali. Since 2017, rising insecurity has led to an increase in the killing, maiming and recruitment of children. Gender-based violence is on the rise,” Fore added.

The Mopti region of Mali has seen repeated instances of violence in recent months.

Several soldiers were killed in Dioura last week, while 10 people from the Dogon community were killed in an attack on the village of Gondogourou in February.

There are nearly 3 million Fula people in Mali, who are traditionally nomadic and mostly Muslim.