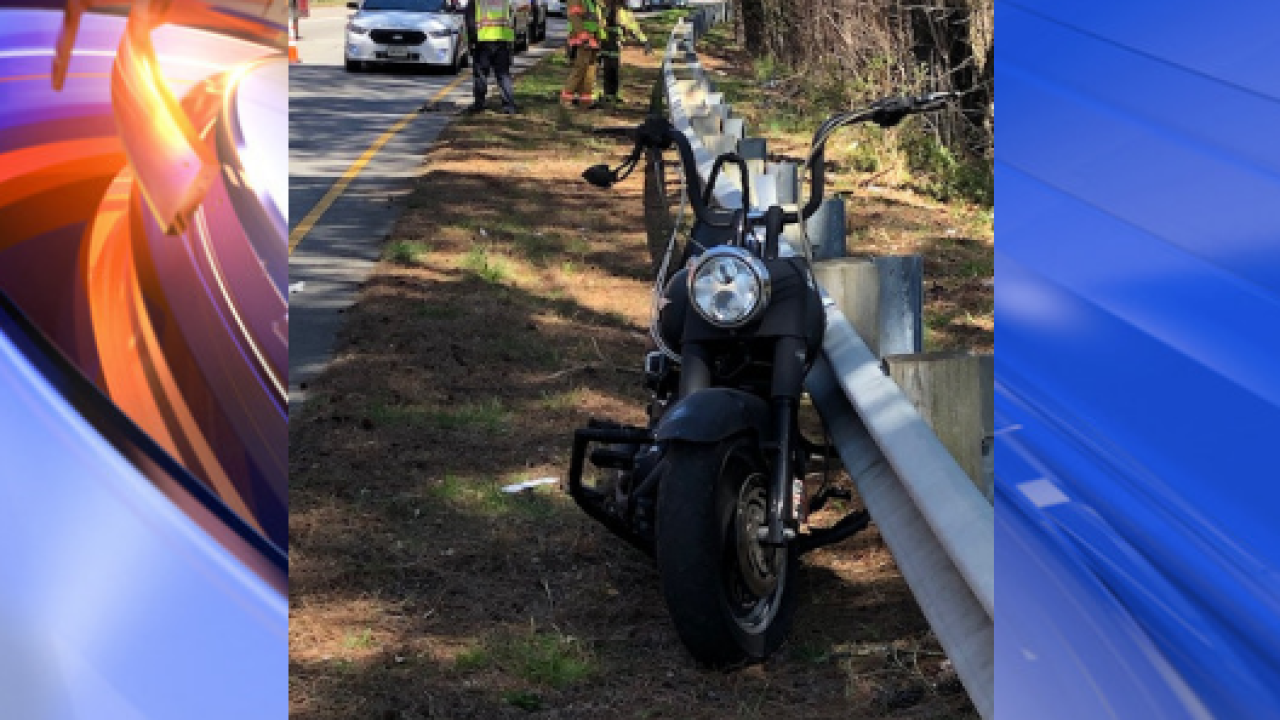 According to police, dispatch received the call at 1:37 p.m. advising of the crash on westbound Route 58, near the Downtown Suffolk exit. When crews arrived, they determined that the motorcycle left the roadway and hit the guardrail.

The Downtown exit ramp was closed while the scene was cleared, but has since reopened.

The crash’s cause remains under investigation.