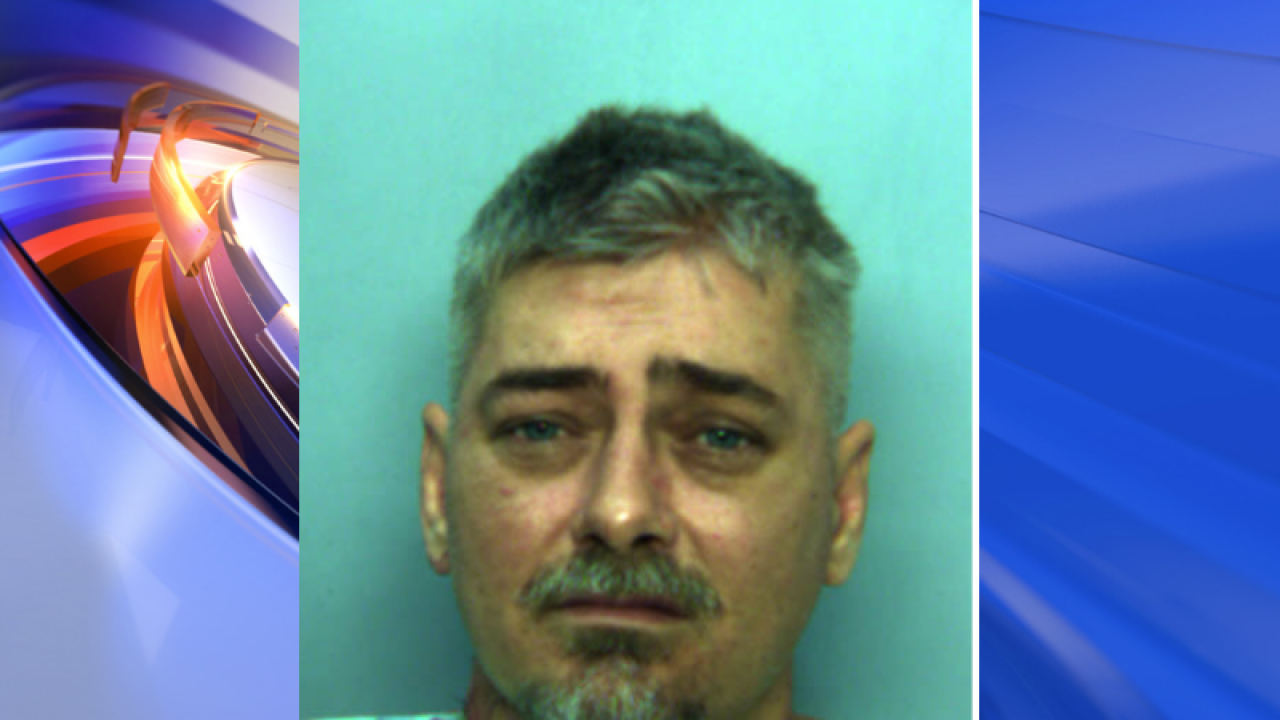 CHESAPEAKE, Va. – A Chesapeake man is in custody after seriously wounding his girlfriend early Sunday morning.

According to Chesapeake Police, a call came in at 4:30 a.m. for an injured person in the 3400 block of Frost Flower Court. When officers arrived, they were told by a 74-year-old woman that her 43-year-old stepson, identified as William Jeannotte, had stabbed his 44-year-old girlfriend multiple times.

Jeannotte had self-inflicted cuts, and his stepmother sustained a minor cut when she attempted to disarm him. Jeannotte’s girlfriend had serious injuries, and was taken to the hospital to be treated in surgery.