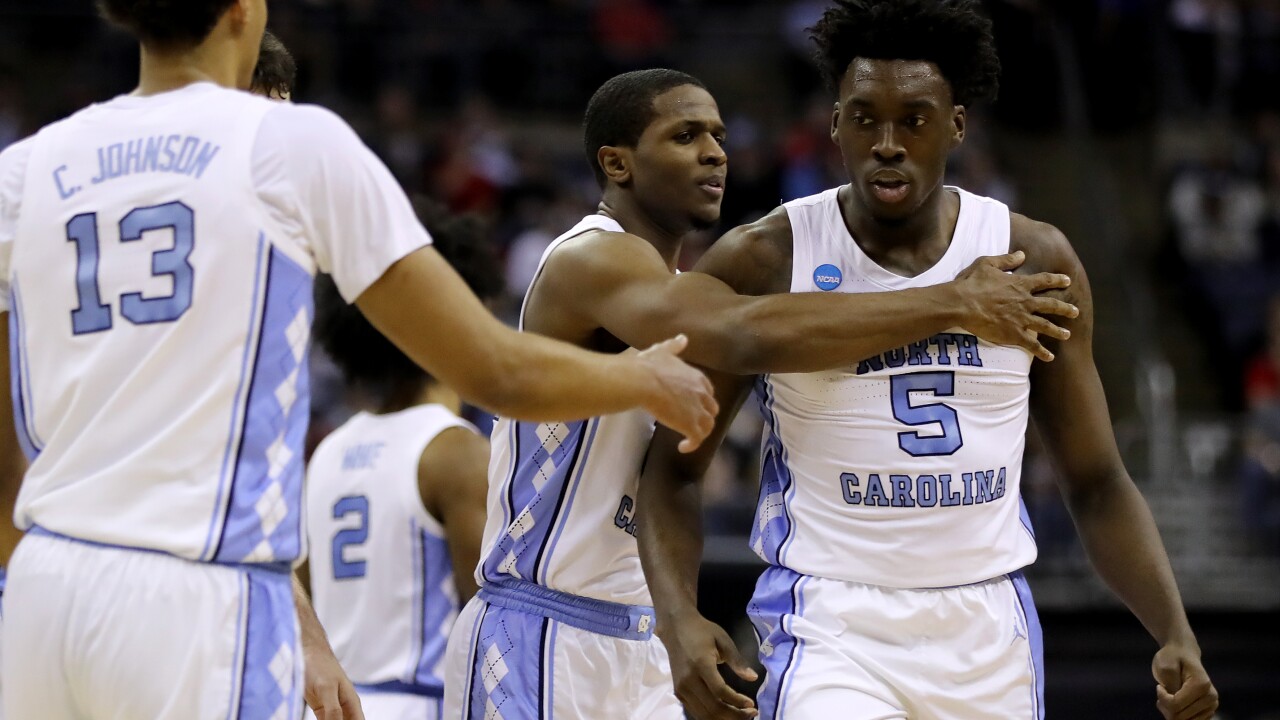 By: Adam Winkler
Posted at 6:10 PM, Mar 24, 2019
Copyright 2020 Scripps Media, Inc. All rights reserved. This material may not be published, broadcast, rewritten, or redistributed.