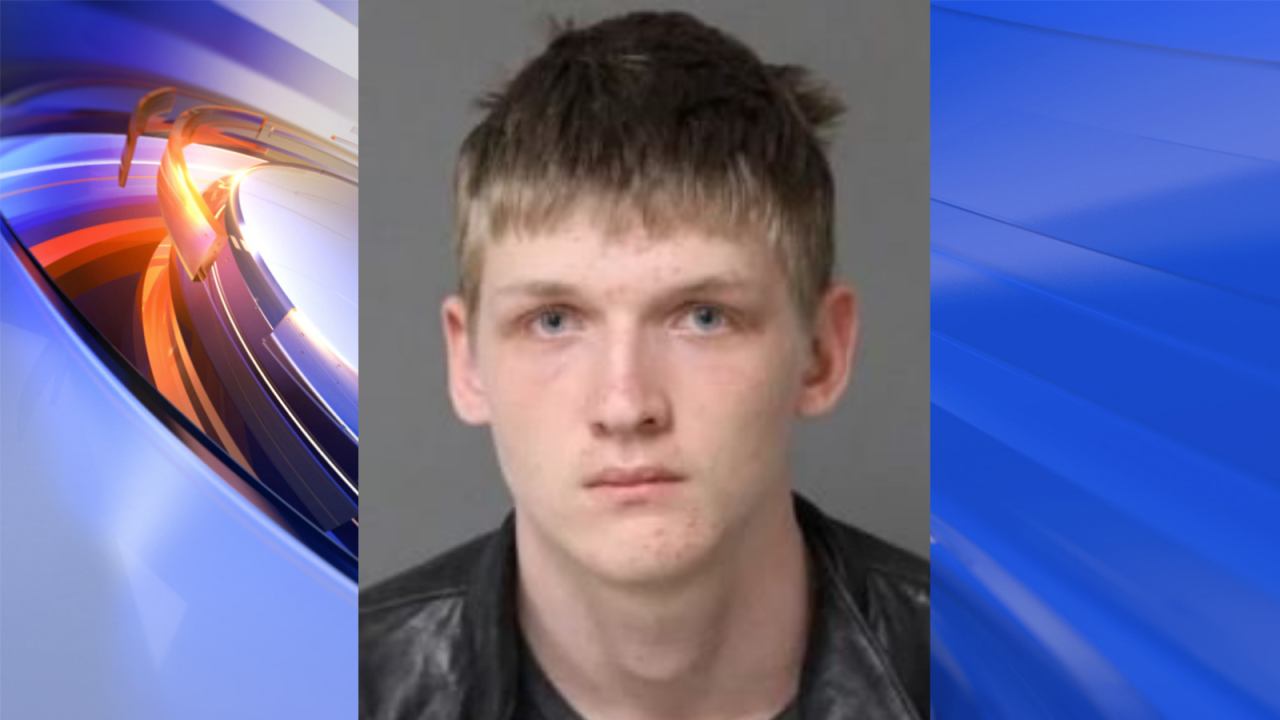 CARY, N.C. (WGHP ) – The 18-year-old who police arrested for opening fire in a Barnes & Noble also had a homemade bomb with him at the time of the shooting, warrants revealed Monday according to WTVD.

According to warrants, three people were shot out of a total of five people who were injured.

Police caught Courtney at the bookstore as he attempted to escape.