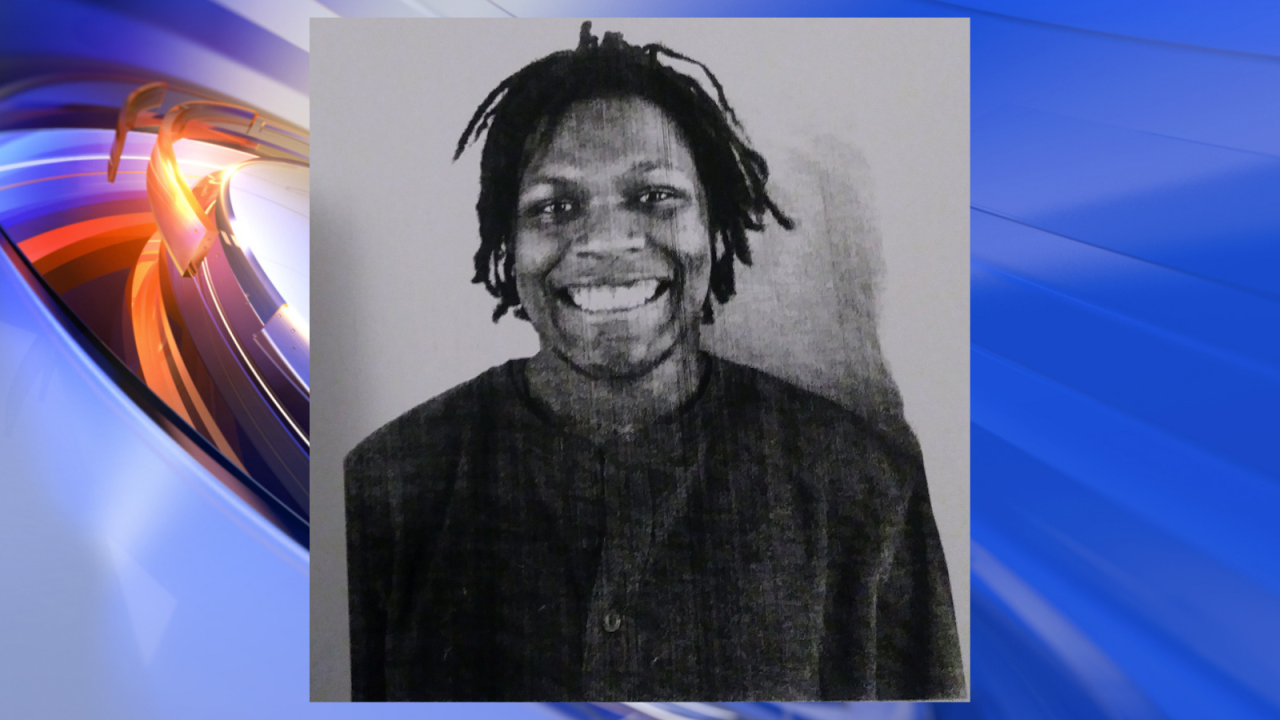 Authorities were concerned for his well being because he is said to suffer from a medical condition that requires medication he did not have with him.