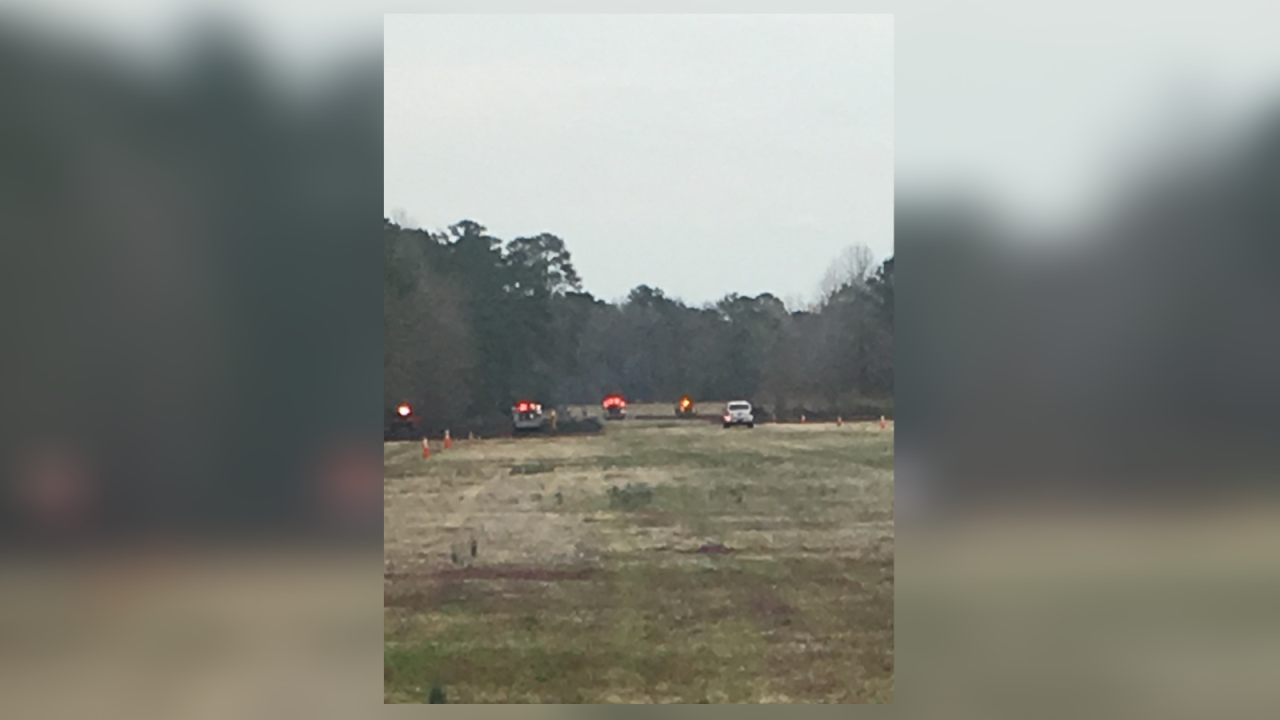 SUFFOLK, Va. – Crews with Suffolk Fire & Rescue responded to a report of a brush fire in the 900 block of Hare Road early Monday afternoon.

The call of a fire at a private airstrip/runway came in at 2:38 p.m.

Authorities say the fire burned approximately four acres, but because it happened in a rural area, no structures were in danger.

Firefighters called the fire under control at 4 p.m. No one was injured.

The Carrsville Volunteer Fire Department provided a tanker and a brush truck, and the Virginia Department of Forestry provided a plow. However, plowing was not required because the fire was contained.