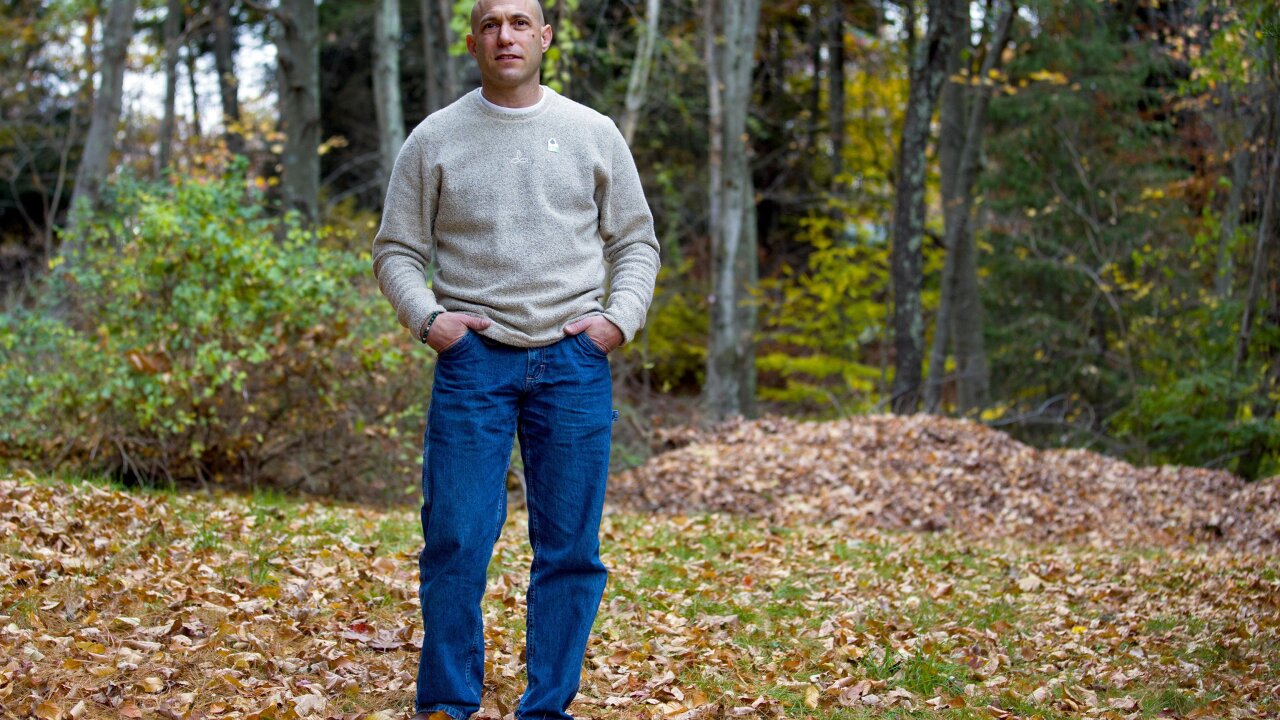 Jeremy Richman stands the backyard of his home in 2013. His daughter Avielle Richman was one of 20 Sandy Hook Elementary School students killed in a mass shooting on December 14, 2012.

The father of a 6-year-old girl killed in the Sandy Hook Elementary School massacre was found dead Monday morning from an apparent suicide, police said.

Jeremy Richman stands the backyard of his home in 2013. His daughter Avielle Richman was one of 20 Sandy Hook Elementary School students killed in a mass shooting on December 14, 2012.

The body of Jeremy Richman was found in his Connecticut office building, Newtown police said.

His death is the third suicide in the past week related to school massacres.

Richman, 49, was the father of Avielle Richman, who was among 20 children killed in the 2012 Sandy Hook Elementary School shooting.

Police said they “will not disclose the method or any other details of the death,” other than it does not appear to be suspicious.

In Florida, mourners are grieving the death of Sydney Aiello, a 2018 graduate of Marjory Stoneman Douglas High School who died by suicide last week. She survived the attack on Valentine’s Day 2018 that killed 17 people at the school in Parkland.

Then on Saturday, a second Marjory Stoneman Douglas student died in what police describe as “an apparent suicide.”

The student has not been publicly identified. It’s not clear under what circumstances the student died, or whether the apparent suicide was related to last year’s massacre.

Father was a force for change

After the Sandy Hook massacre, Richman tried to help make sure shootings like the one that killed his daughter wouldn’t happen again.

The neuroscientist co-founded the The Avielle Foundation, which calls attention to mental health issues through research and community engagement.

“The Avielle Foundation’s mission is two-sided. On the one side we have research. We are funding neuroscience research aimed at understanding the brain’s chemistry, structure, and circuits that lead to violence and compassion,” the foundation’s website states.

The other side is “focused on community education and engagement.”