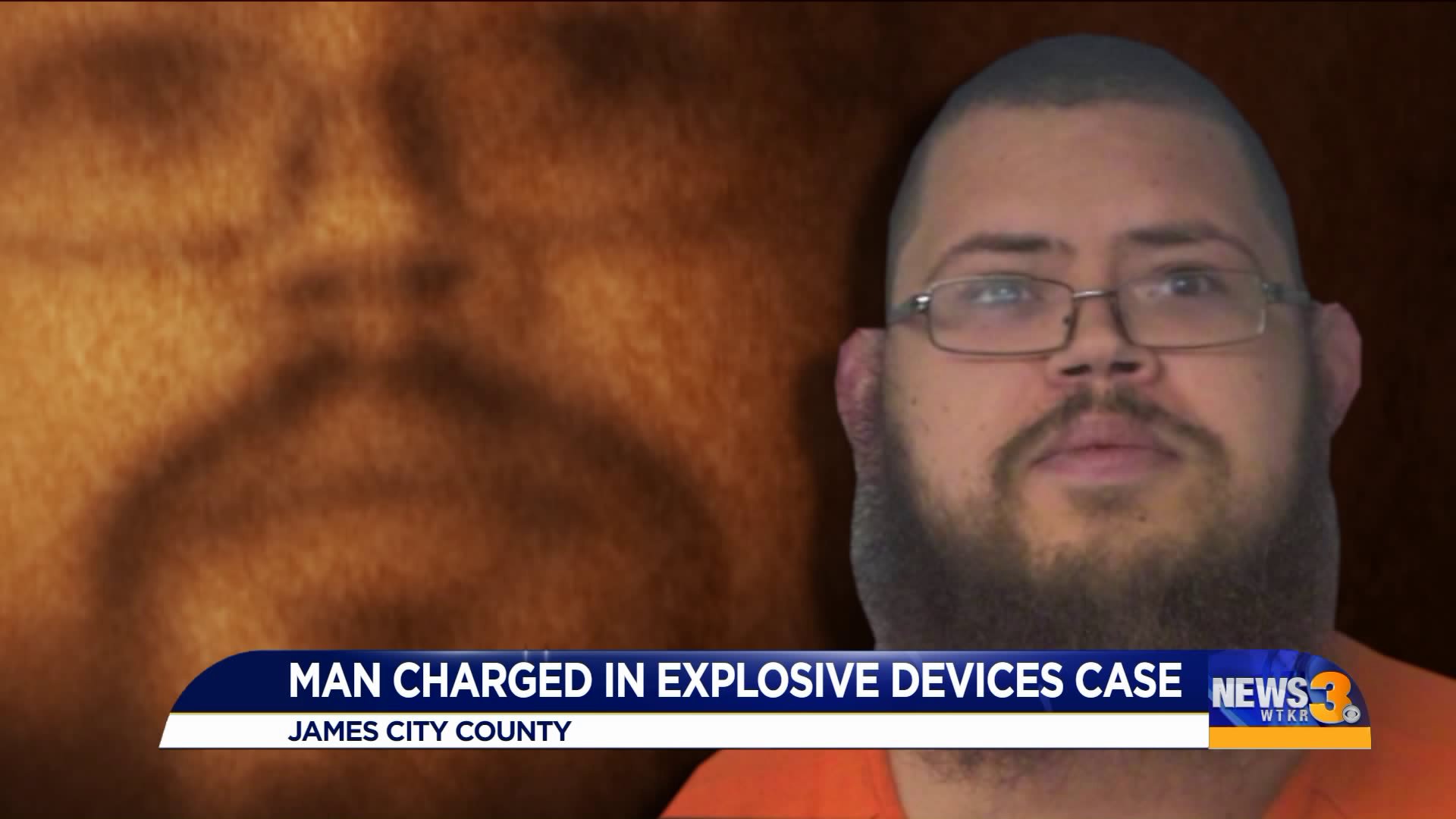 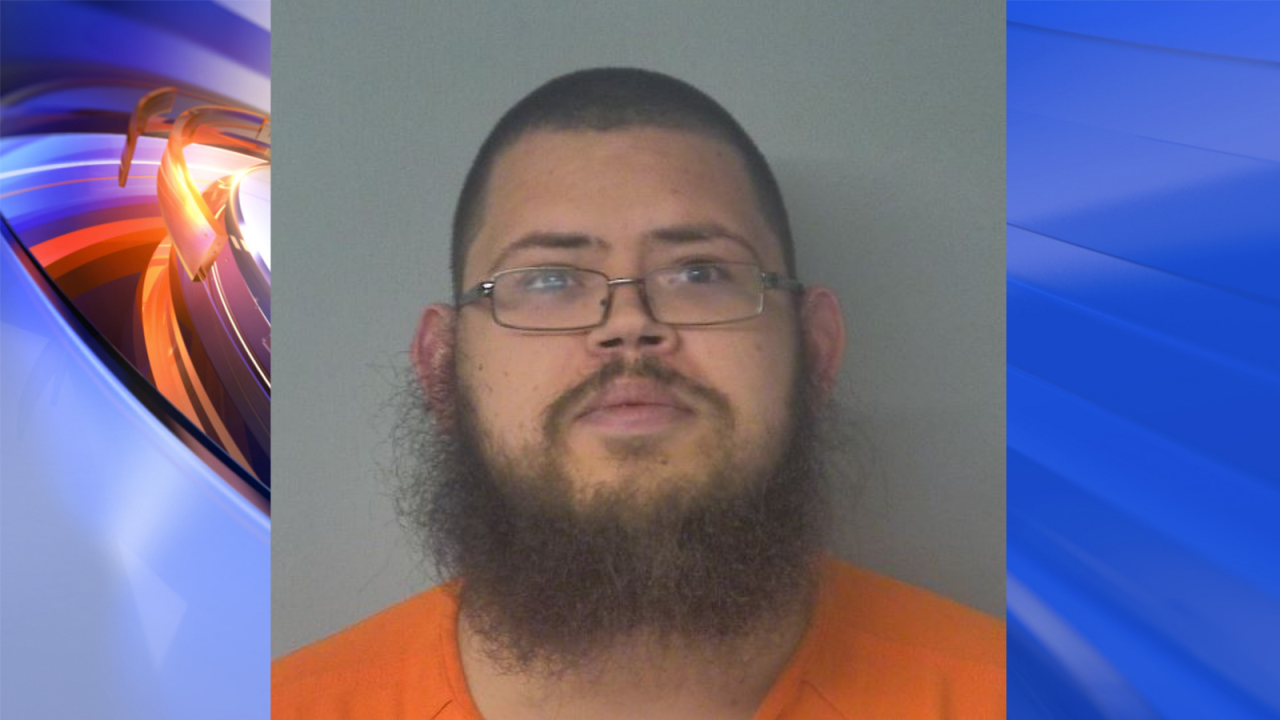 JAMES CITY Co., Va. - James City County Fire and Police arrested a man after they found two explosive devices, one complete and one incomplete, in the trunk of a vehicle Friday.

The devices were found in the Mirror Lakes subdivision on March 22. Neighbors who live in this neighborhood say people are friendly and they rarely ever have problems with crime.

“It’s a quiet community, normally," says Carole Nesselrodt. “This would be one of the last places I would expect somebody to have bombs at all of any type in this area."

The Bomb Disposal Unit from Newport News Fire Department disarmed both devices without any issues. There was no danger to any people or property in the area.

The occupant of the residence was taken into custody, and James City County Fire Marshals have filed charges as a result of their investigation.

Adam Helms of the 200 block of Loch Haven Drive has been charged with felony manufacturing an explosive device and misdemeanor possession of a firearm.

He is being held at the Virginia Peninsula Regional Jail. He was arraigned Monday morning, and his next court date is scheduled for April 25 at 10:30 a.m.

The Fire Marshal’s office is coordinating with federal authorities on the investigation.