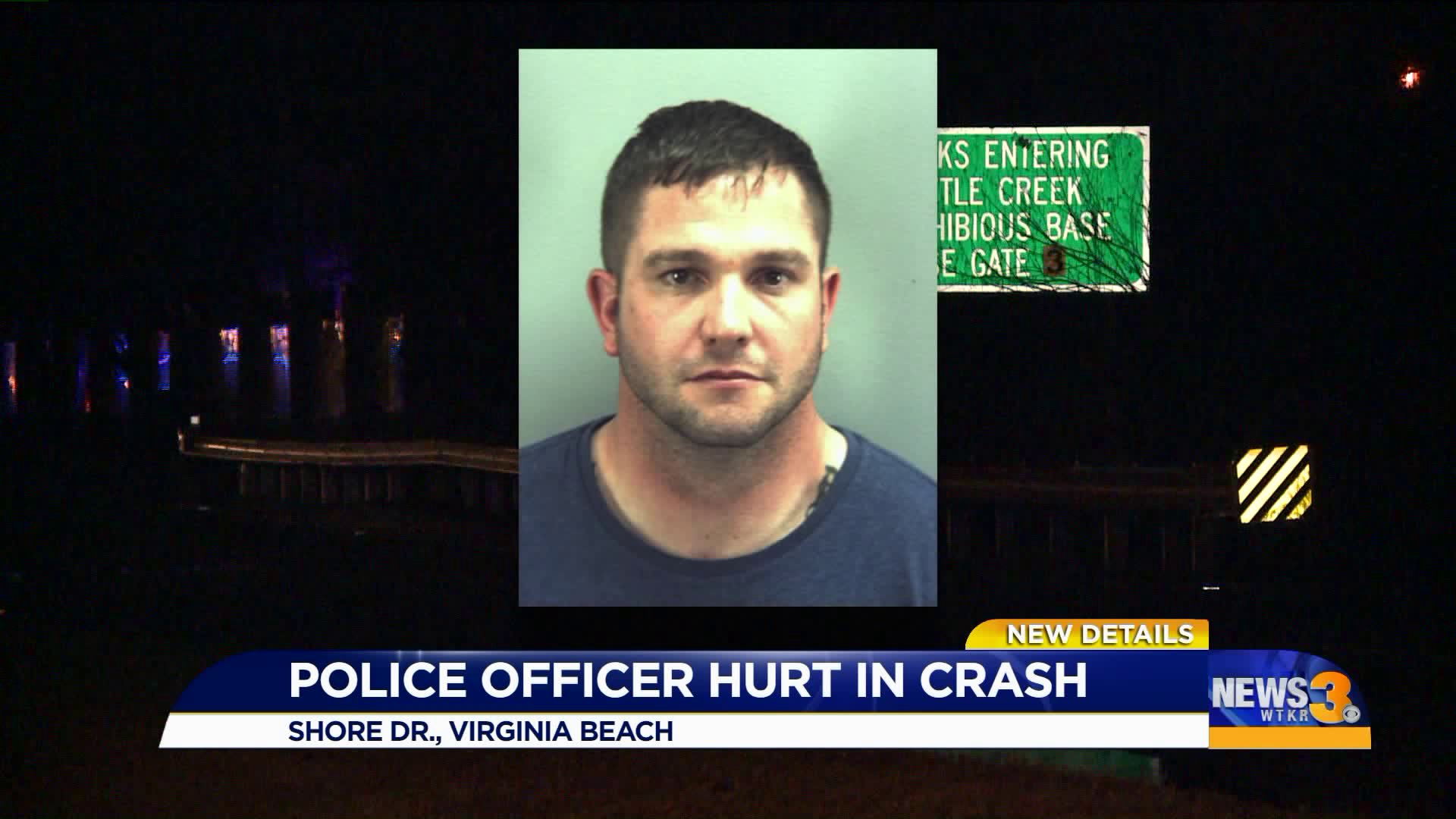 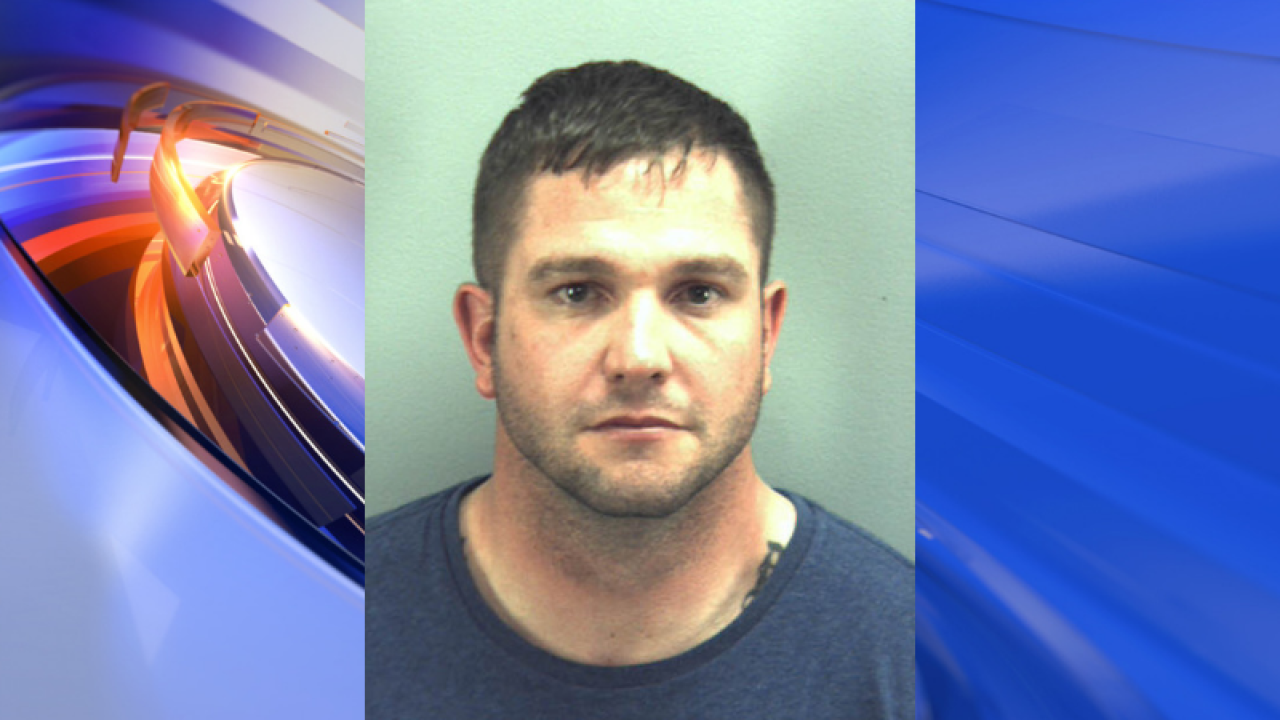 VIRGINIA BEACH, Va. - A Virginia Beach Police officer was hurt after the department says a drunk driver hit a police vehicle in the 5000 block of Shore Drive on March 25.

Around 9:17 p.m., police were investigating a crash in the area.

Police say the vehicle, a 2007 Ford F150, was traveling in the open lane and drifted into the closed lane, hitting the police vehicle that had an officer inside.

Police charged 33-year-old Eric Miller of Virginia Beach with failure to maintain lane, failure to yield to an emergency vehicle, DUI and refusal to give sample of breath/blood.

On June 18, Miller was found guilty and sentenced to 20 days in jail, $300 in fines, two years of probation, one year of suspended license, and drug and alcohol testing by officials during probation.

The officer who was involved in the crash was taken to a local hospital with non-life-threatening injuries.