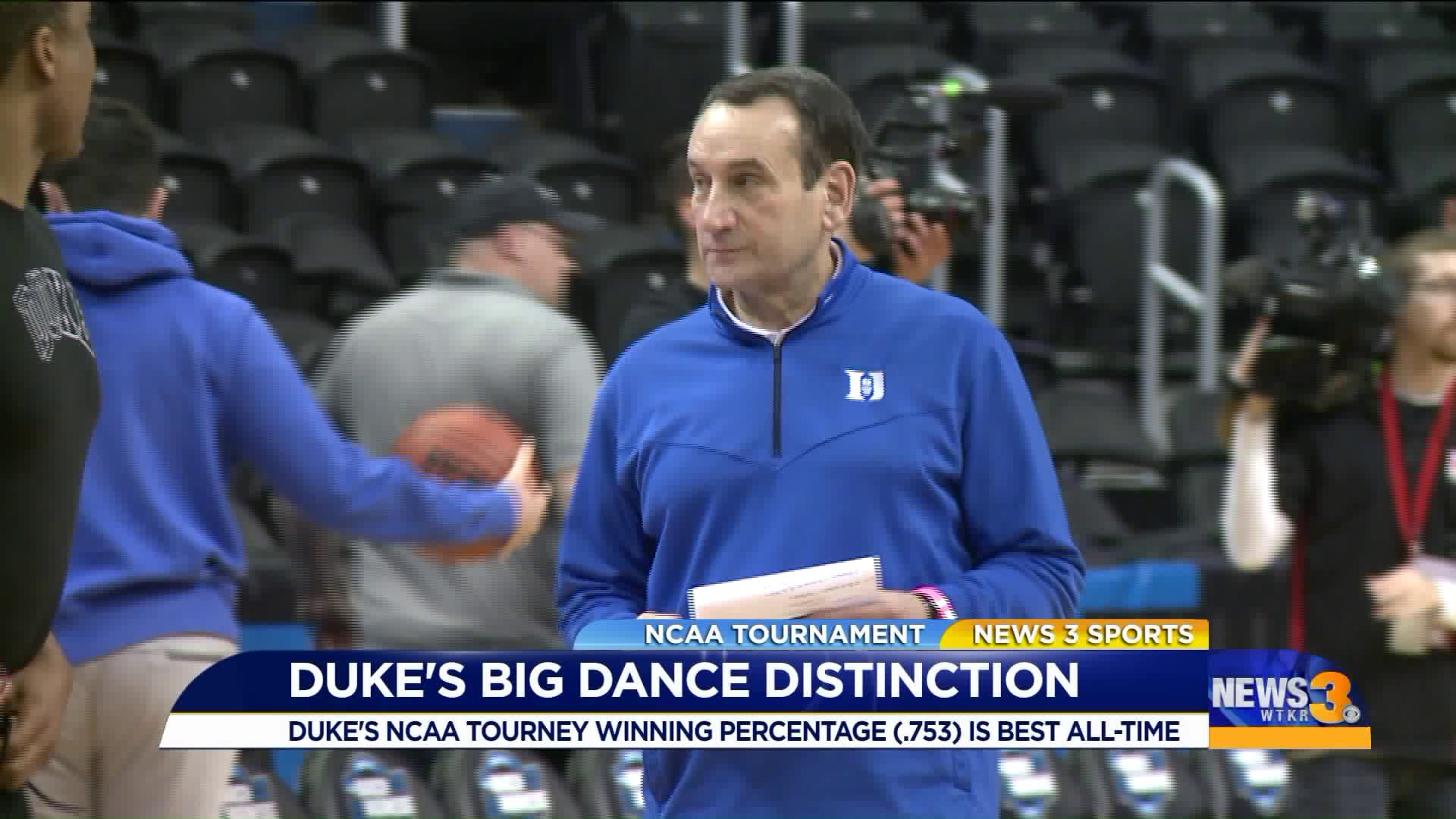 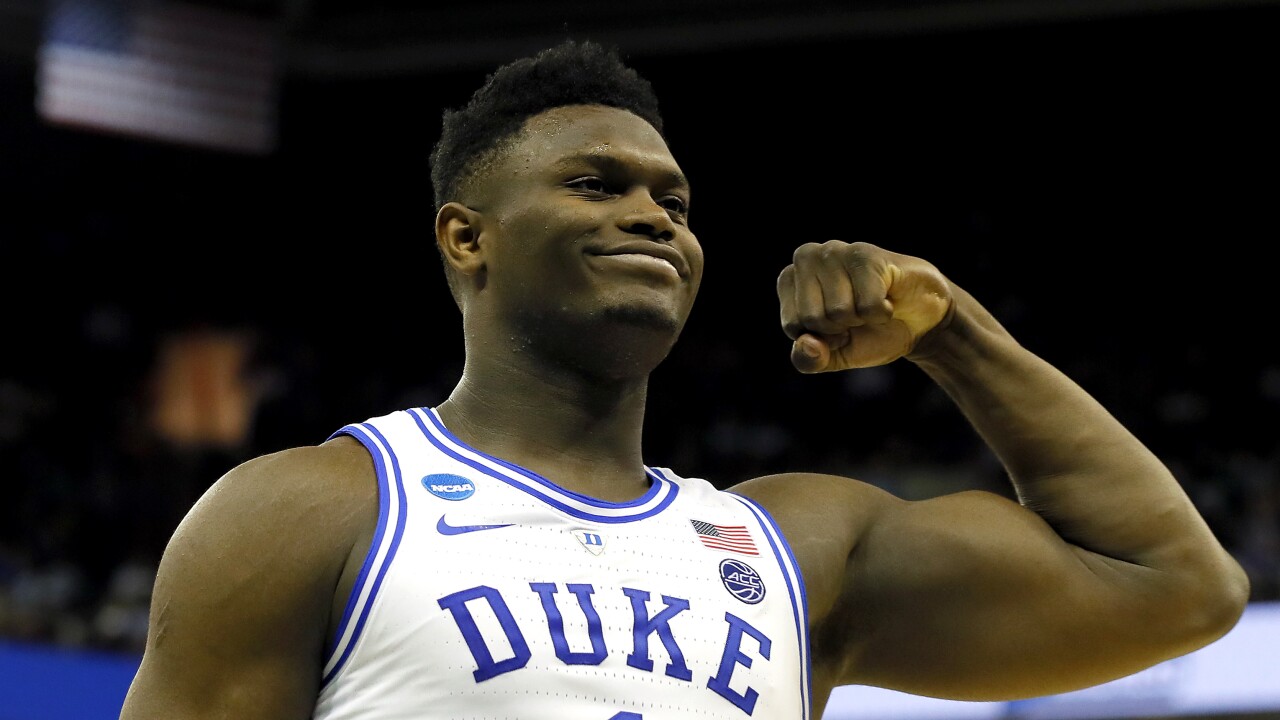 ST. LOUIS, Mo (USBWA/Duke Sports Information) – Duke's Zion Williamson, the nation's only player to average at least 20 points and shoot at least 65 percent from the field, has been selected by the U.S. Basketball Writers Association to receive the 2018-19 Wayman Tisdale Award as the National Freshman Player of the Year.

Williamson will be formally presented with the Wayman Tisdale Award as part of the USBWA College Basketball Awards Dinner at the Missouri Athletic Club in St. Louis on Mon., April 15.

Williamson won the award over fellow finalists teammate RJ Barrett, Coby White of North Carolina and Antoine Davis of Detroit Mercy. The USBWA membership nominated players for the Wayman Tisdale Award, and the association's board of directors chose the finalists for the National Player of the Year. The membership then voted on the recipient.

Following the Blue Devils' dramatic 77-76 win over UCF to advance to the school's 27th Sweet 16, Williamson is averaging 22.5 points and 8.8 rebounds per game, despite missing the last five games of the regular season. His current 68.4 shooting percentage leads the ACC, is second nationally and is threatening the ACC single-season record set by North Carolina's Brendan Haywood (69.7 percent in 1999-2000).

The USBWA first-team All-American has also been named the Sporting News Player of the Year and is the first freshman in ACC history to be honored as Player of the Year ACC Tournament MVP in the same season. The ACC Champion Blue Devils (31-5) are the NCAA’s overall No. 1-seed and battle Virginia Tech Friday night in the semifinals of the East Regional in Washington, D.C.

Williamson is also a finalist for the Oscar Robertson Trophy as the USBWA's National Player of the Year. That announcement will be made by the award's legendary namesake made on Friday, April 5 at a press conference at the Final Four in Minneapolis.

Williamson and Barrett – also an Oscar Robertson Trophy finalist – are looking to become the first freshman teammates to each average at least 20 points in a season. Barrett (22.8) and Williamson (22.5) are first and second in the ACC in scoring.

The USBWA has chosen a national freshman of the year award since the 1988-89 season. It was named the Wayman Tisdale Award in honor of the late three-time USBWA All-American at Oklahoma, the first freshman to receive first-team All-America honors from the USBWA. Oklahoma guard Trae Young was the 2018 winner.