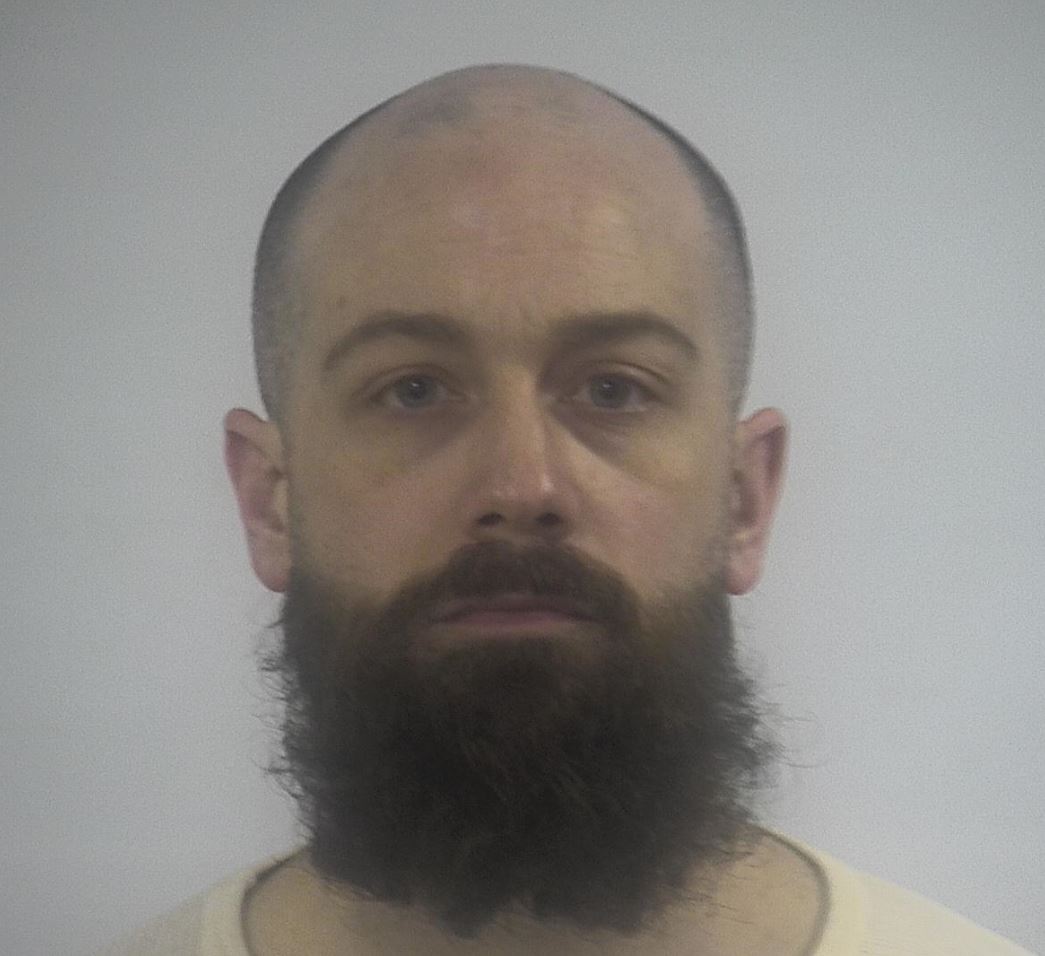 NORFOLK, Va. – A Virginia Beach man was sentenced today to over 11 years in prison for his role in a heroin and fentanyl distribution conspiracy that resulted in an overdose death.

Court documents say that 34-year-old Christopher Allen Bardall sold at least 550 grams of fentanyl, which could translate to around 5,500 individual doses.

He did so as a part of conspiracy with Michelle Best, whose drugs killed one young woman, K.R., and caused several other non-fatal overdoses.

Best was sentenced on March 14 to 30 years in prison.

Best served as the source of the supply for the narcotics and the co-conspirators would re-distribute those drugs to others. The documents say “it was part of the conspiracy for Best to traffic wholesale amounts of narcotics from out of state to the Hampton Roads area for resale.”

Authorities found around $41,000 in cash, five firearms, 1.12 kilograms of marijuana, 1.85 kilograms of cocaine and 382 grams of a heroin and fentanyl mixture in her possession.

Bardall was a street dealer who distributed fentanyl, supplied by Best, directly to K.R.

Bardall knew the fentanyl was strong that he was dealing and that it had resulted in multiple overdoses by clients of his who used it.

On Dec. 17, 2017, officers from the Virginia Beach Police Department located Bardall and were able to arrest him  within hours of K.R.’s coma and death, after a vehicle and foot pursuit.