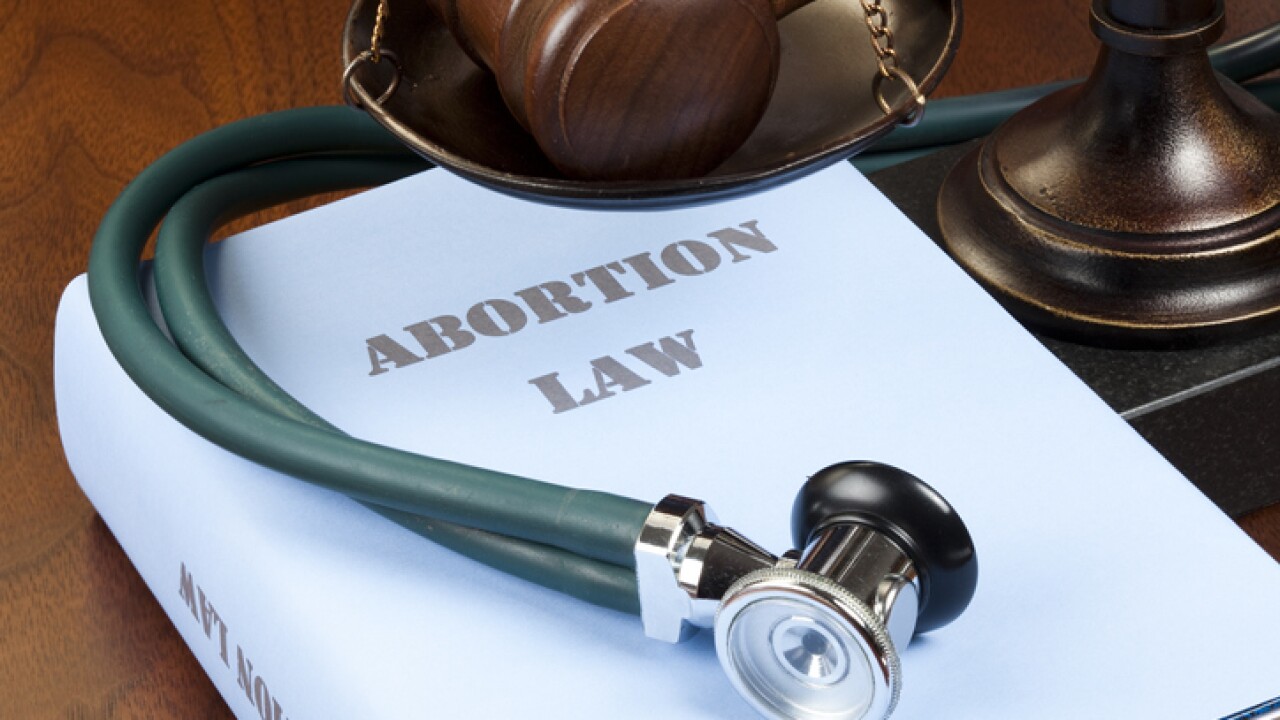 “Concept shot. Gavel, stethoscope and scale of justice next to Abortion Law book.”

A federal judge has issued an opinion declaring North Carolina’s ban on abortions after 20 weeks of pregnancy is unconstitutional.

District Judge William Osteen stayed the order striking North Carolina’s abortion ban for 60 days, however, saying along with his ruling Monday that he was giving the state time to appeal or put new laws in place before the ban is ended.

A federal judge has issued an opinion declaring North Carolina’s ban on abortions after 20 weeks of pregnancy is unconstitutional.

The ban in question, according to Osteen’s opinion, comes from a 1973 North Carolina law that the state Legislature amended in recent years.

North Carolina is far from alone in having regulations that limit abortion, and the ruling against its recently modified, but decades-old, ban came as states around the country have sought to impose greater limits on a woman’s right to abortion. These moves, in turn, have led to increased legal fights, for example, over bills that would ban women from obtaining abortions when fetal heartbeats can be detected.

The judge added in his opinion that his ruling “accords universally with those of other federal courts that have considered the constitutionality of twenty-week bans and similar week- or event-specific abortion bans.”

The Center for Reproductive Rights, one of the groups challenging the ban, called the decision a “victory for the women and doctors of North Carolina” in a statement from its attorney Genevieve Scott.

“Politicians taking medical options off the table for women at any stage of pregnancy is irrational and dangerous,” Scott’s statement read.