No injuries reported after school bus crash in Portsmouth 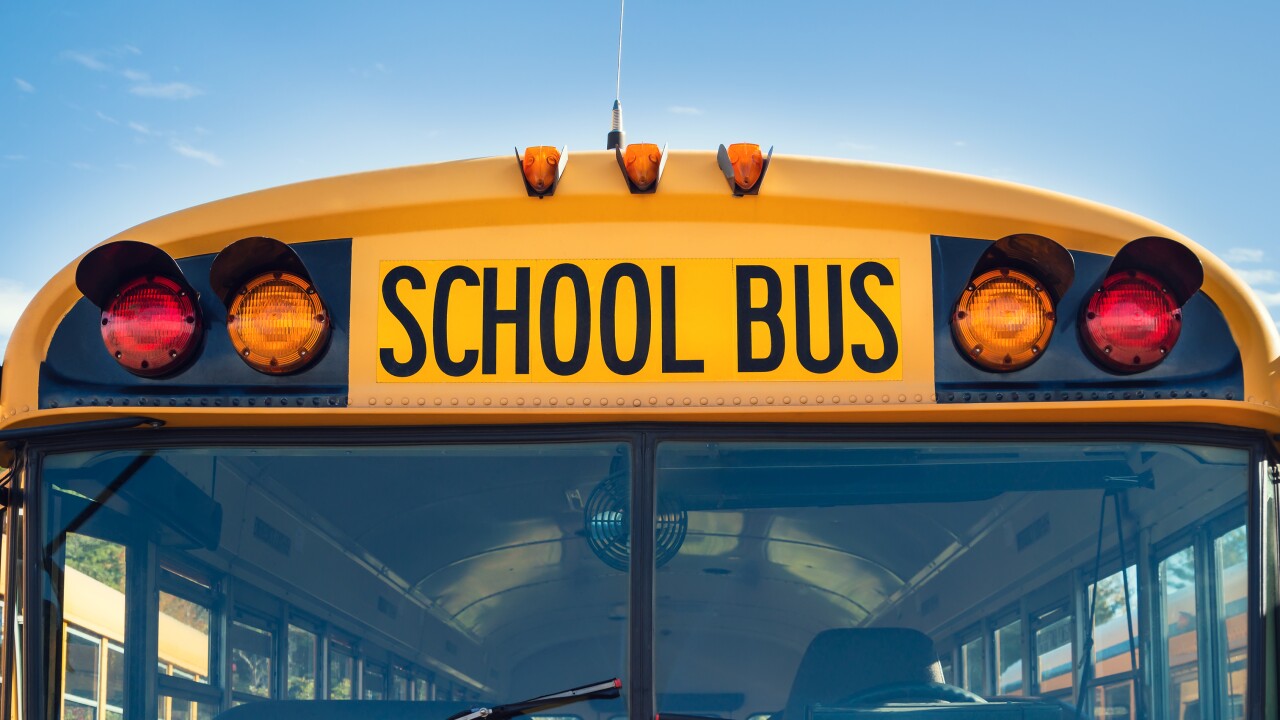 PORTSMOUTH, Va. – A Portsmouth school bus was involved in a crash Tuesday morning while transporting students to WE Waters Middle School.

According to officials, the call was received around 7:30 a.m. for a school bus accident involving another vehicle.

There were 28 students on board Bus 195 and the crash happened near Portsmouth Blvd. and Elmhurst Lane.

There were no reported injuries and another bus arrived on scene to take the children to school.

The cause of the crash is believed to be due to another vehicle pulling out in front of the school bus.