Shaq is joining Papa John’s board of directors 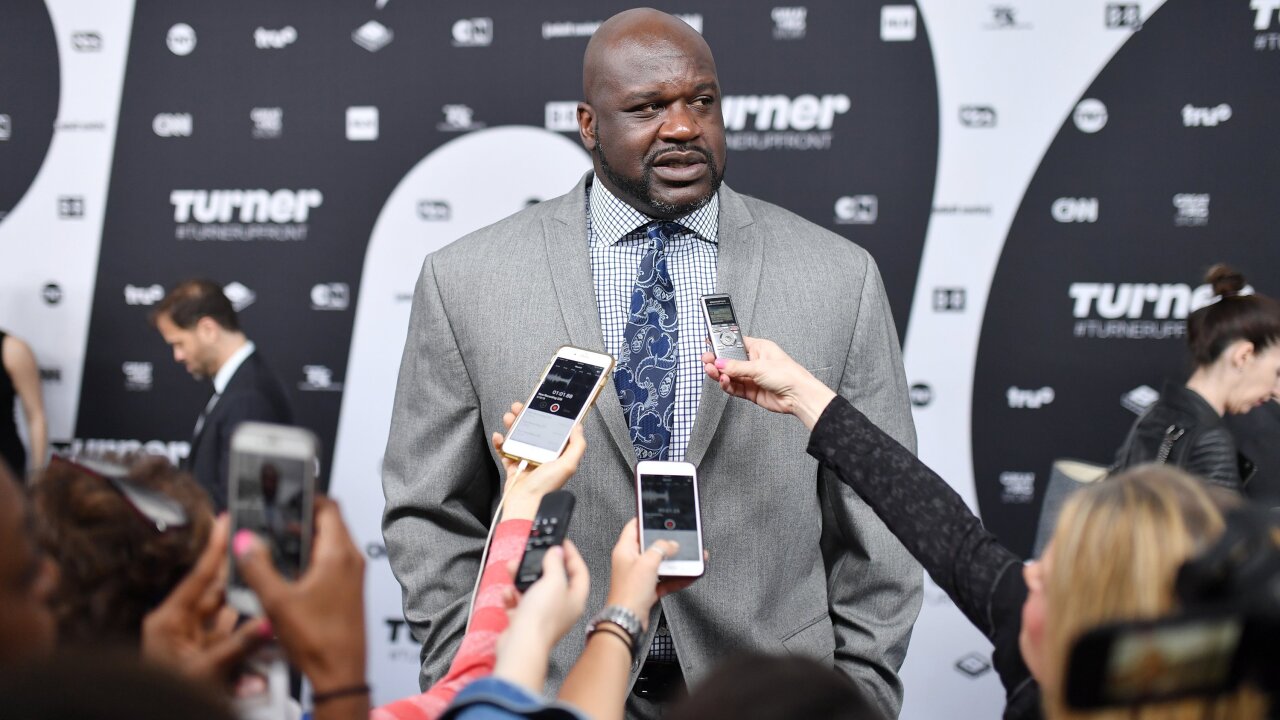 **This image is for use with this specific article only** Papa John’s has found its next spokesman: Shaquille O’Neal. But the company hopes Shaq can help Papa John’s beyond hawking pizza.

Papa John’s has found its next spokesman: Shaquille O’Neal. But the company hopes Shaq can help Papa John’s beyond hawking pizza.

**This image is for use with this specific article only**
Papa John’s has found its next spokesman: Shaquille O’Neal. But the company hopes Shaq can help Papa John’s beyond hawking pizza.

O’Neal, the NBA Hall-of-Famer, will join Papa John’s board of directors. O’Neal will also invest in nine Papa John’s stores in Atlanta and become an ambassador for the brand in advertisements. The company will pay O’Neal $8.25 million over three years for the endorsement deal, it said in a regulatory filing.

“Shaquille has an excellent entrepreneurial background, including as a restaurant franchise owner, and is a natural creative marketer,” said Jeff Smith, chairman of Papa John’s board of directors.

O’Neal has experience in the food business. He owns a Krispy Kreme Doughnuts franchise in Atlanta, a Big Chicken fast casual fried chicken joint in Las Vegas, and Shaquille’s restaurant in Los Angeles.

Papa John’s could use O’Neal’s popularity, as well as his business acumen. Papa John’s sales have declined for five straight quarters.

The company first reported a slowdown, but not a decline, in October 2017, which its founder and then-CEO John Schnatter blamed on the NFL leadership’s handling of player protests. Schnatter stepped down as CEO two months after the comments, which sparked a backlash and marked the beginning of a rough patch for Papa John’s.

Since then, North American sales have slumped both from fallout from Schnatter’s comments and a separate controversy: Over the summer, news broke that Schnatter had used a racial slur during a conference call. Schnatter resigned from his role as chairman in July.

Papa John’s has distanced itself from its disgraced founder and former pitchman with an advertising campaign and an internal audit on diversity and inclusion practices. Schnatter fought back with fierce attacks. He called current CEO Steve Ritchie the wrong man for the job and said that he helped create a toxic culture rife with harassment and intimidation.

The company is hoping to turn things around with a $200 million investment from hedge fund Starboard Value, plus a leadership shakeup announced last month.

“Papa John’s is building a better culture, and I want to be a part of improving the [company] from the inside,” O’Neal said in a statement.

Papa John’s stock rose about 5% on the announcement.