CHESAPEAKE, Va. - Three people have been criminally charged for their suspected involvement in the death of pizza delivery driver Stephanie Brainerd.

The three suspects have been arrested and have been charged with the following:

These arrests come shortly after Brainerd's family spoke to News 3 about being in the beginning stages of grief.

"The people that did this to my sister took away not only a sister, a daughter - they took away a mother of two young children who have to live with us with no mother for the rest of their life," Brainerd's sister said.

On April 23 Britton was denied bond at a hearing. 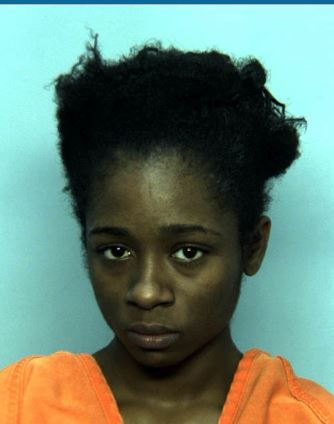