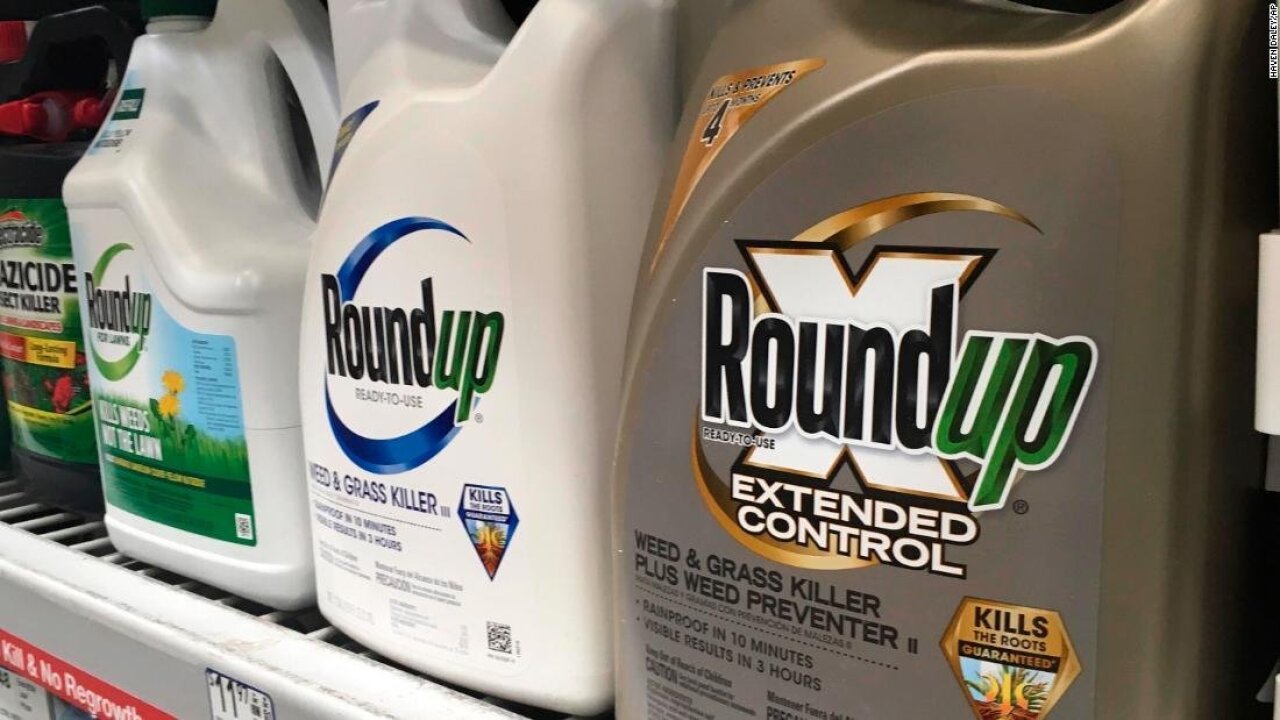 Monsanto and thousands of plaintiffs are at odds over whether Roundup weedkiller can cause cancer.

Monsanto and thousands of plaintiffs are at odds over whether Roundup weedkiller can cause cancer.

A federal jury has awarded $80 million to a California man after determining that Monsanto is liable and that its popular weedkiller Roundup was a substantial factor in causing his cancer.

The jury in San Francisco awarded compensatory damages at $5.27 million and punitive damages of $75 million to the plaintiff, Edwin Hardeman.

During the first phase of the trial, the jury dealt a blow to Monsanto last week, saying Roundup was a substantial factor in causing Hardeman’s non-Hodgkin lymphoma.

The second phase focused on the question whether Monsanto is liable.

In response to Wednesday’s verdict, Bayer, which owns Monsanto, said it would appeal the verdict.

“We are disappointed with the jury’s decision, but this verdict does not change the weight of over four decades of extensive science and the conclusions of regulators worldwide that support the safety of our glyphosate-based herbicides and that they are not carcinogenic. The verdict in this trial has no impact on future cases and trials, as each one has its own factual and legal circumstances.”

Related: Jurors give $289 million to a man they say got cancer from Monsanto’s Roundup weedkiller

“We have great sympathy for Mr. Hardeman and his family. Bayer stands behind these products and will vigorously defend them,” according to the company’s statement.

Hardeman’s case against Monsanto is the first to be tried in federal court. Thousands of similar cases are still pending at the federal or state level. The plaintiffs are suing Monsanto, claiming the product gave them non-Hodgkin’s lymphoma.

The verdict in Hardeman’s case may influence other cases.

A judge later reduced the total award to $78 million. But Johnson’s attorney, Timothy Litzenburg, said his client has not seen much of it because Monsanto is appealing. Johnson’s case was the first to go to trial because doctors said he was near death. And in California, dying plaintiffs can be granted expedited trials.

Litzenburg said he and other attorneys have more than 4,000 similar cases awaiting trial in various state courts.

Non-Hodgkin lymphoma patients who used Roundup started suing Monsanto by the hundreds after a World Health Organization report suggested glyphosate might cause cancer.

The 2015 report, by WHO’s International Agency for Research on Cancer, said glyphosate is “probably carcinogenic to humans.” But Monsanto has long maintained that Roundup does not cause cancer, and said the IARC report is greatly outnumbered by studies saying glyphosate is safe.