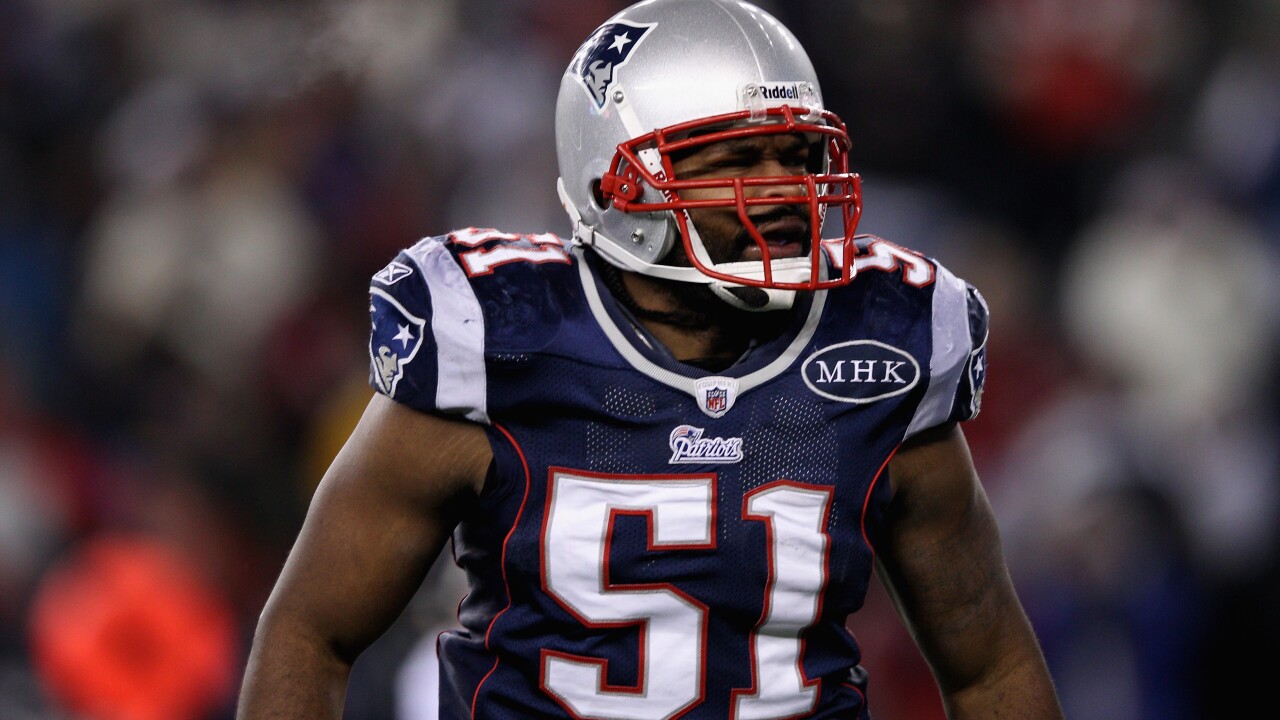 Paul Perillo of Patriots.com reports Mayo will be working with the linebackers.

Mayo was a co-captain for the Old Dominion football team in 2010 and is the first former Monarch to sign an NFL contract (Denver 2011). Mayo is the younger brother of former Patriots first round Draft pick and Super Bowl champion Jerod Mayo.

“It’s one of those things you have to see and experience for yourself,” Mayo told News 3. “There’s so much attention to detail and high-character in that locker room and that building.”

Dear Friends, Family and Patriots Nation, It is with great excitement, passion, and sense of purpose to share with you that I have accepted Coach Belichick's offer to rejoin the New England Patriots as a Coach. I am eager to get started and work hard alongside so many of my former coaches and teammates, all who I know to be solely focused on maintaining the winning culture we have come to know as the Patriot Way. I want to thank my loved ones, The Kraft Family, Bill Belichick and most importantly my wife Chantel and our four children, for their constant support as we enter this exciting new chapter of our lives. LETS GOOOOOOOOOO!!!!!!!! #lfg #i'mback #unfinishedbusiness #patriots