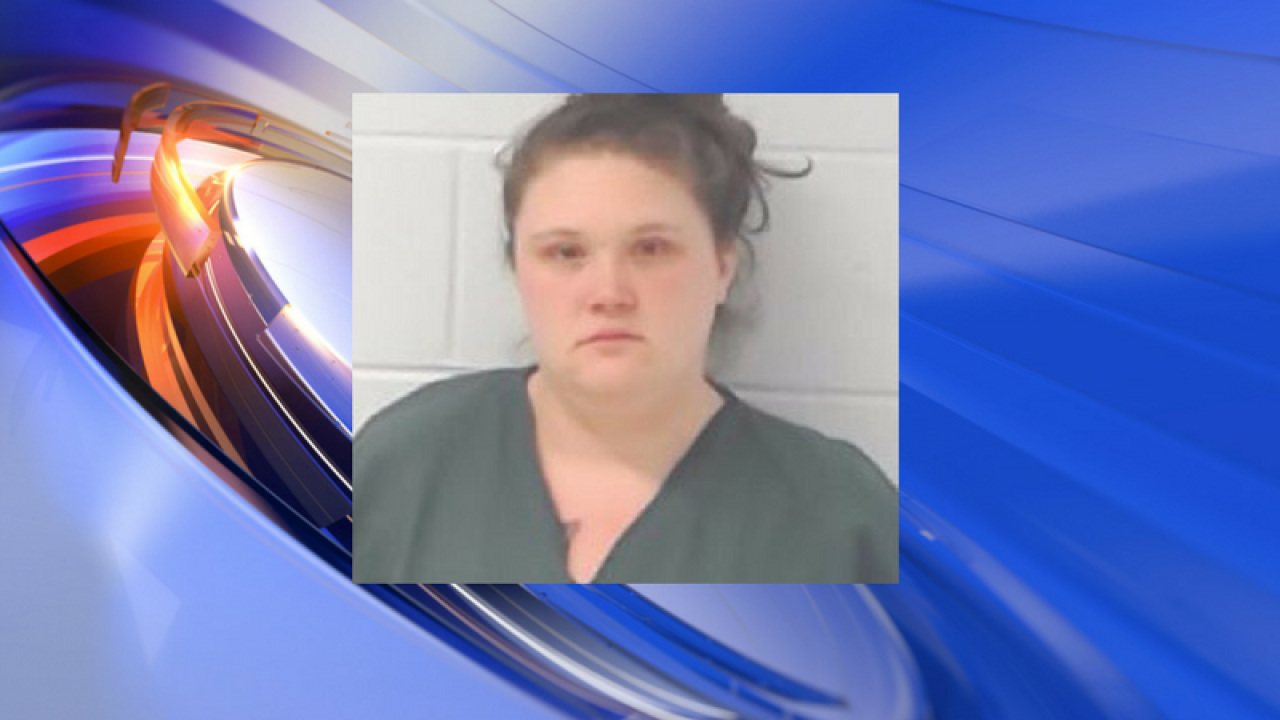 MATHEWS Co., Va. – A Mathews County woman was sentenced to a total of 15 years behind bars in the 2018 death of her 1-year-old son.

Miranda Gilbert was charged with non-capital felony murder, child abuse causing serious injury and child abuse with disregard for life. The murder charge carried a sentence of 15 years, while the other two charges carried sentences of five years each. All sentences will run concurrently.

Gilbert was arrested in February after her son was found unresponsive in a hot bath.

She said the child had been left alone in the bath tub and when she returned the hot water was running and the child was face down in the tub, officials said.

The child was pronounced dead a short time after arrival at Riverside Walter Reed Hospital. Court documents show water in the tub was so hot it burned the child’s body and face.