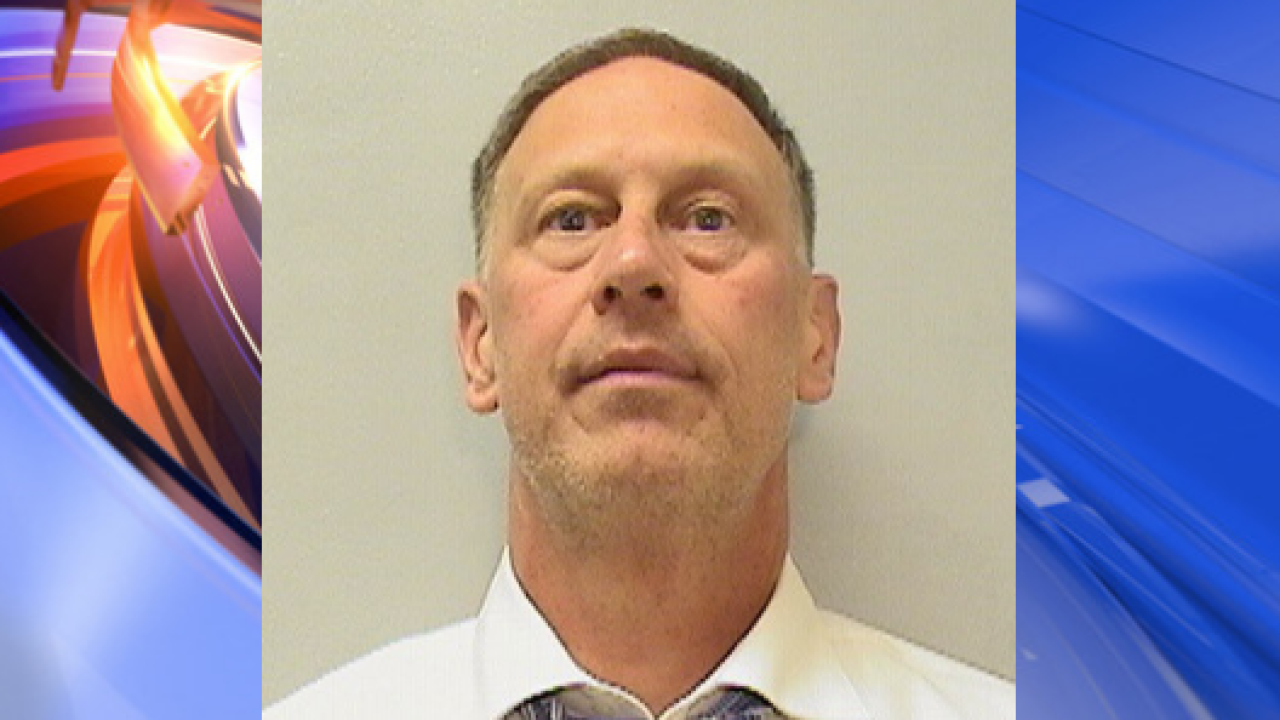 NORFOLK, Va. – An officer with the Norfolk Police Department was placed on administrative duty after he was arrested in March.

50-year-old Francis Bodner, who is assigned to the department’s Detective Division, was charged with stalking, possession of stolen property and computer trespassing. He has been with the department since 2005.

On March 26, police said a woman who knows Bodner told detectives he stole her property and that he was stalking her. Bodner was arrested as a result of the investigation.

Bodner was released on $1,000 bond and was relieved of his duties pending the outcome of the criminal trial and administrative investigation.

In July his charge of possession of stolen property was dismissed and his stalking and computer trespassing charges were nolle prossed.