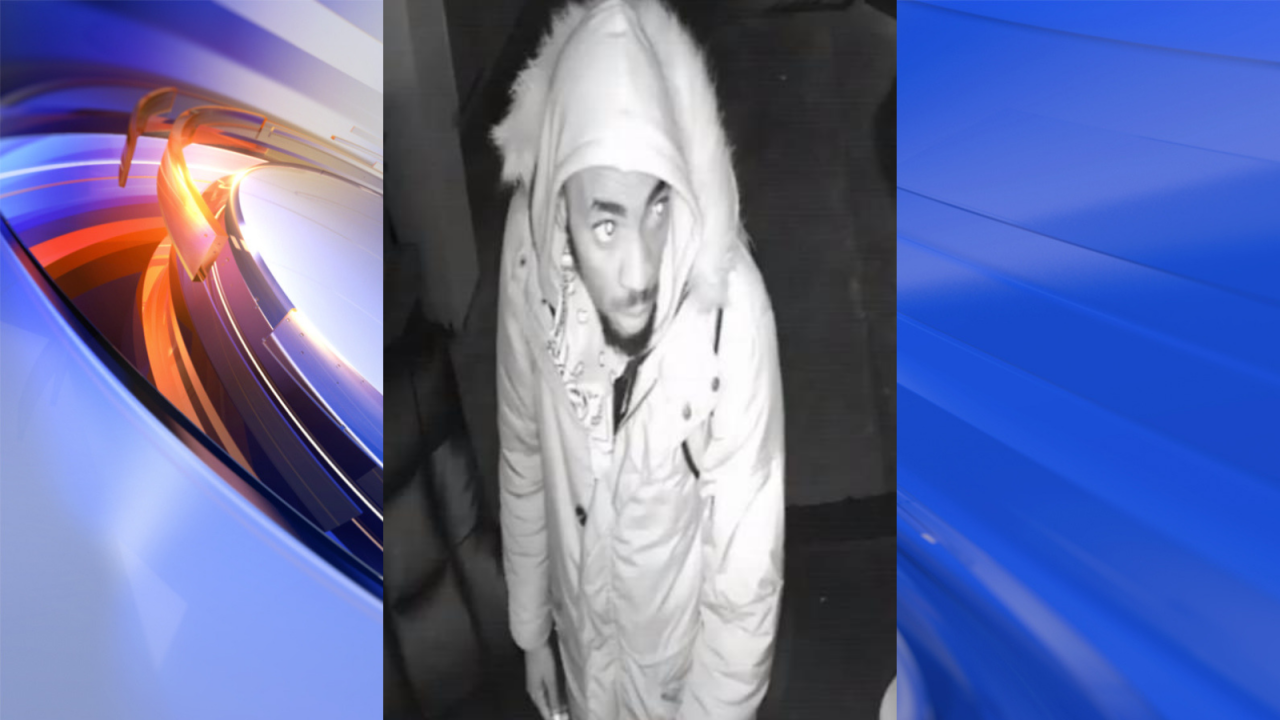 WILLIAMSBURG, Va. – The Williamsburg Police Department said Thursday that it had located and arrested a man wanted for a deli burglary.

The incident happened at Paul’s Deli in the early morning hours of December 8 where an undisclosed amount of money was taken.

The suspect, Lawrence Williams, was arrested without incident.

The Williamsburg Police Department said it wanted to thank the public for its assistance in identifying Williams.