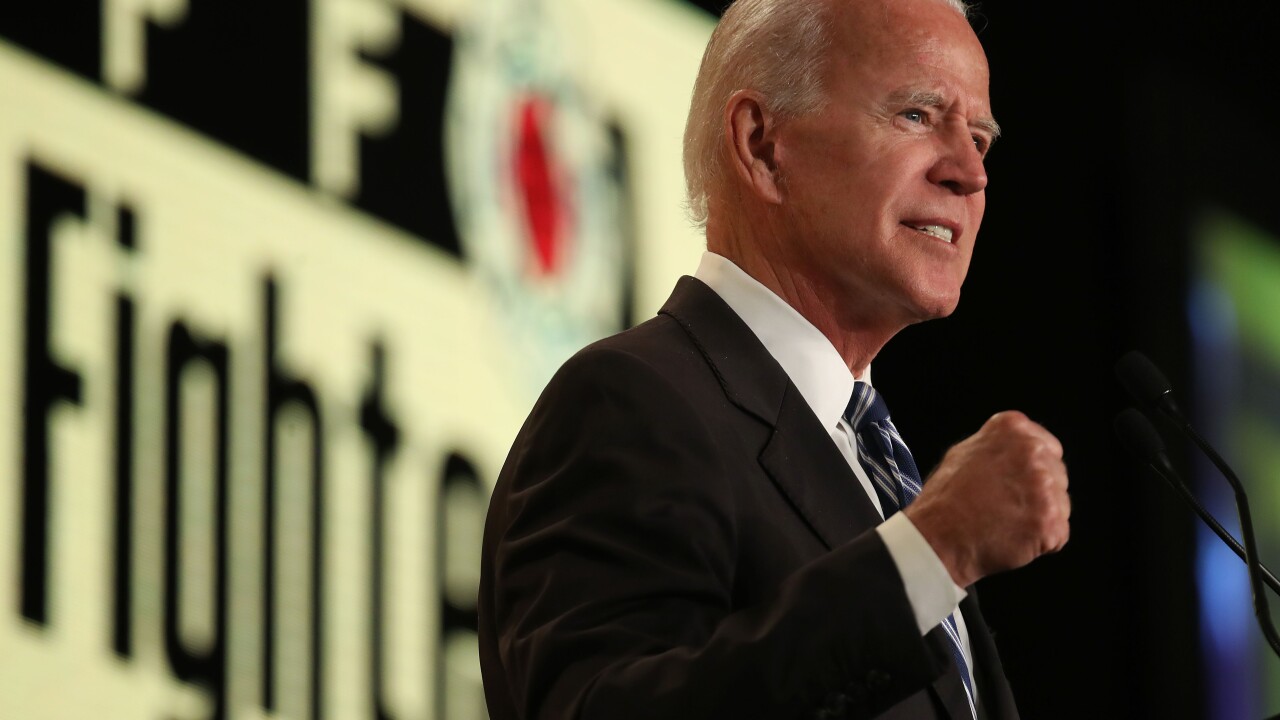 Even though he is not yet officially in the 2020 Presidential race, former Vice President Joe Biden has a double-digit lead in a new poll.

The  Quinnipiac University poll out today shows Biden with the support of 29 percent of registered Democrats and Democratic-leaning voters. Vermont Senator Bernie Sanders is next at 19 percent.  Former Texas Congressman Beto O’Rourke was the only other Democrat in double-digits, at 12 percent.

Biden has hinted at a possible run, but has not formally announced.

Other findings in the poll include more than half of voters favor electing the President by popular vote instead of the electoral college.

70 percent said age is not at factor. Biden and Sanders are both in their mid-seventies.

The Democratic field grew by one Thursday, when Miramar, Florida, Mayor Wayne Messam announced he is running.  In a video announcing his run, Messam described being the son of Jamaican immigrants and said his father worked in sugar cane fields.

Messam, who is 44, is the first African-American mayor of Miramar.  He defeated a 16-year incumbent to win office.

He went to Florida State University on a football scholarship and was a member of the 1983 national championship team.

Former Virginia Governor Terry McAuliffe is also reportedly considering running for the nomination. An announcement from him could come next month.