Hampton Police search for masked suspects after shooting in home 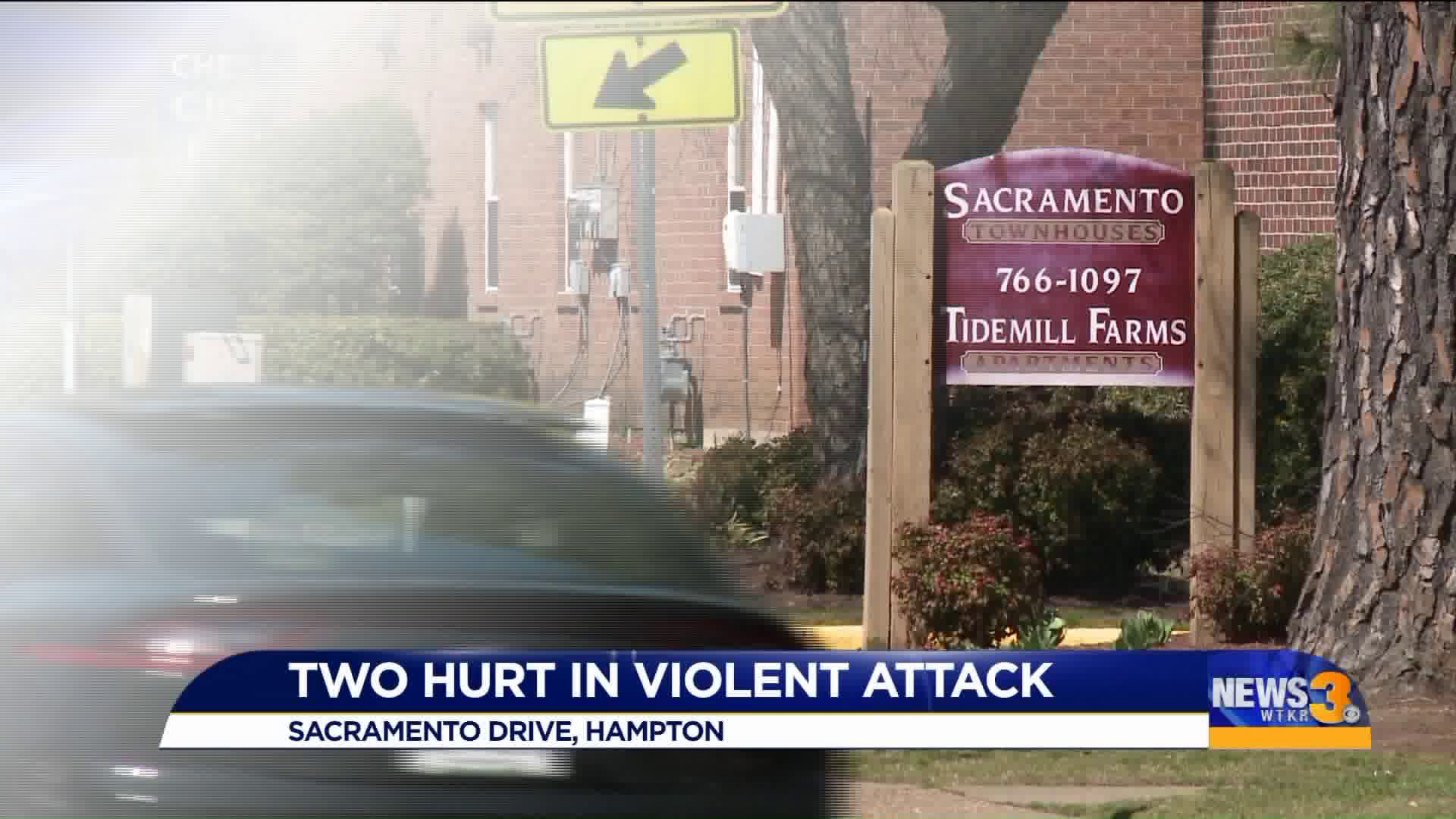 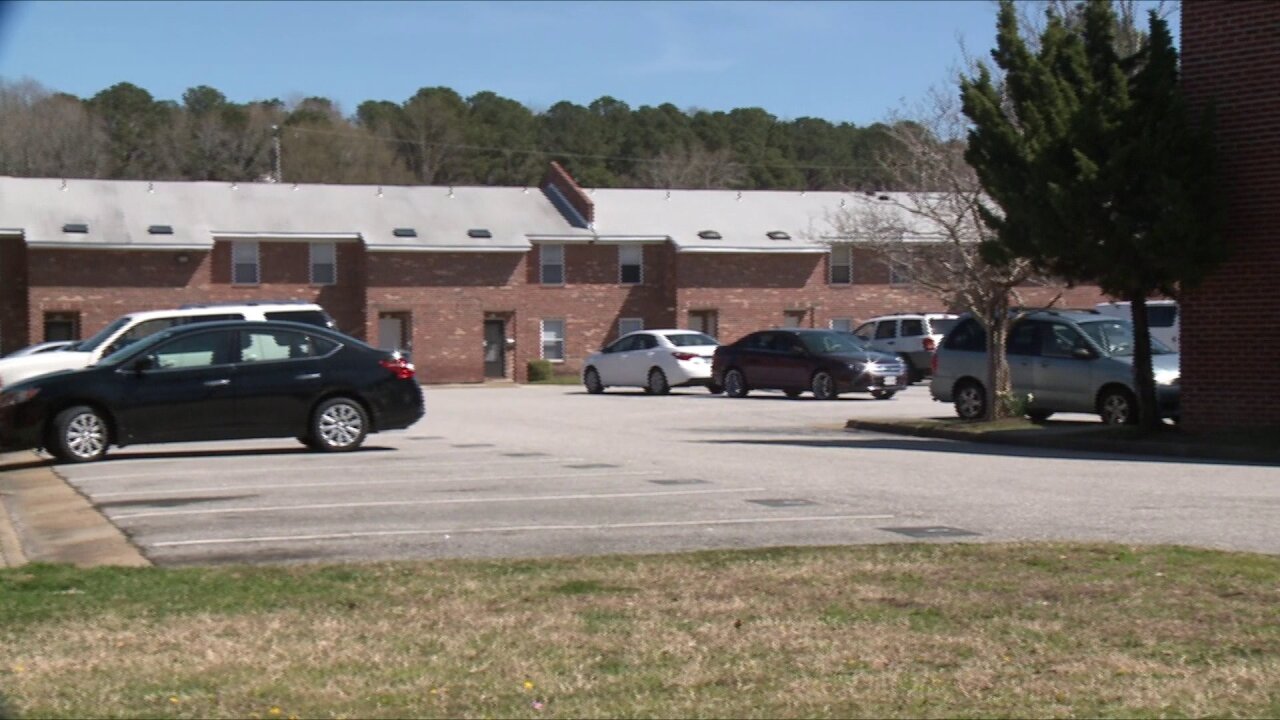 HAMPTON, Va. - Police in Hampton are looking for two men after a shooting Wednesday that left one 20-year-old woman shot and a 23-year-old man injured.

According to officials, both victims sustained non-life threatening injuries during an assault and shooting in the 1st block of Sacramento Drive.

So far, Hampton Police say their investigation has revealed that both victims were inside of a residence when two unknown suspects entered the residence, displayed a firearm and began assaulting the man. When the suspects fired several shots, the woman in the home was struck multiple times by gunfire.

The first suspect is described as a black male of a medium skin tone who is between 20–25 years of age, 5'7"–5'8" tall, weighs between 170–180 lbs and was last seen wearing a black face mask and black hooded jacket.

The second suspect is described as a black male of a light skin tone who is between 20–25 years of age, 5'8"–5'11" tall, weighs between 160–170 lbs and was last seen wearing a black face mask and black hooded jacket. He also has an unknown tattoo on his neck.

If you or anyone you know has information that will assist police, they are encouraged to contact the Hampton Police Division at 757–727–6111 or the Crime Line at 1-888-LOCK-U-UP (1-888-562-5887). Tipsters can also send an anonymous tip by visiting our secure tip form here or at P3Tips.com.