The call came in around 3 a.m.

The fire has been determined as accidental.

Officials say that when they arrived, a woman who was outside of the house waiting for first responders told them someone was still inside. 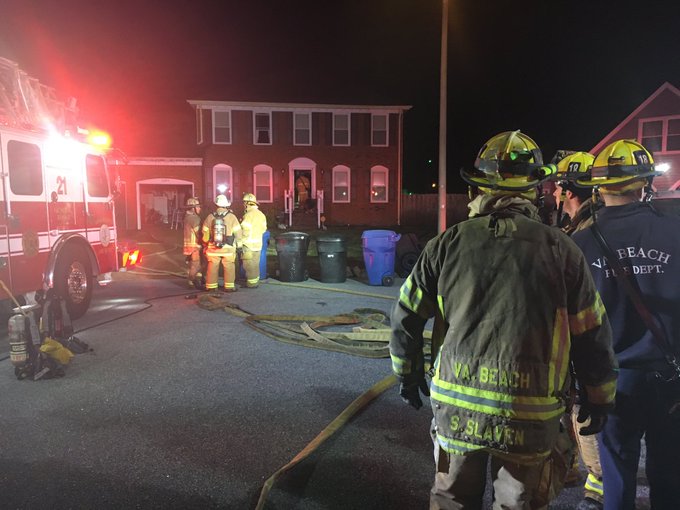