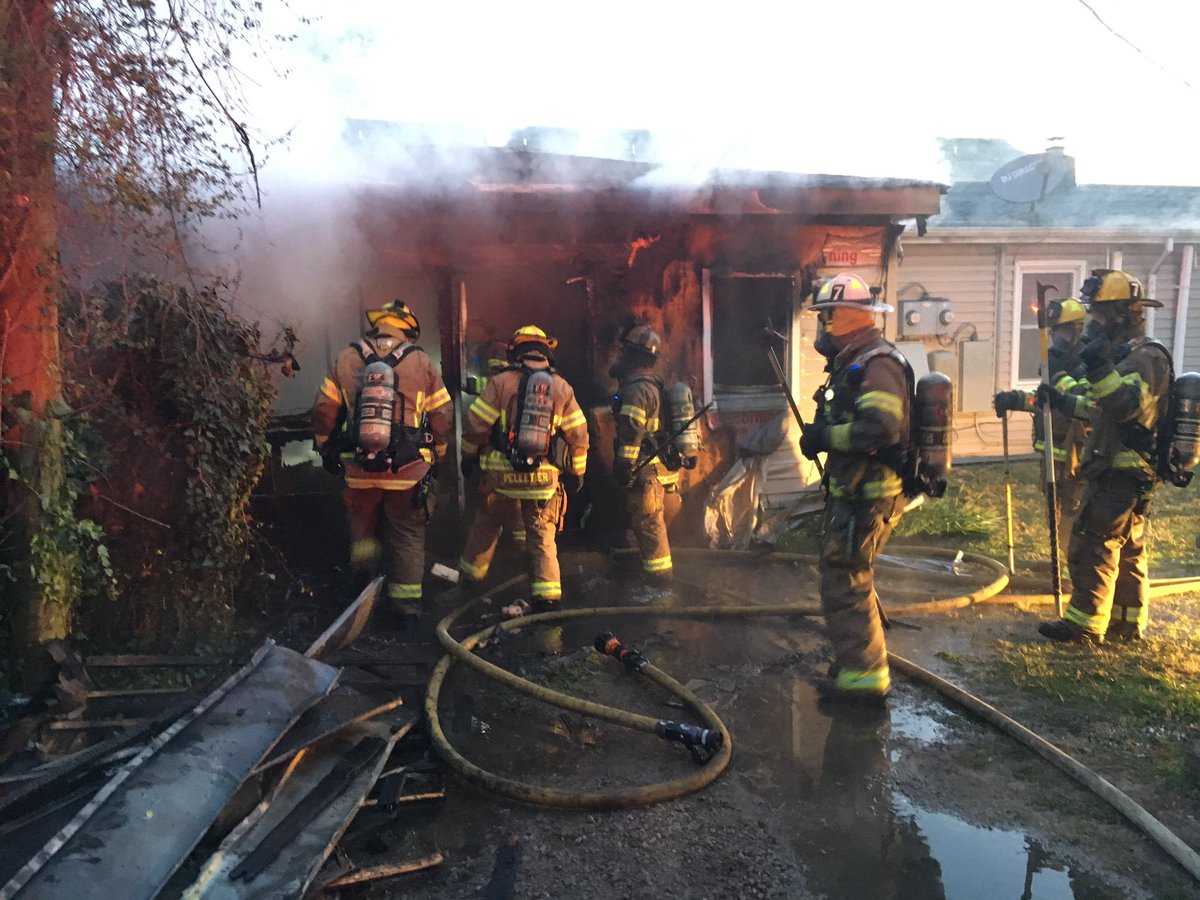 VIRGINIA BEACH, Va. – At least 5 people have been displaced after a fire in Virginia Beach.

According to officials, the fire started at a multifamily duplex in the 200 block of Ash Avenue, in the Thalia section of Virginia Beach.

When firefighters arrived on the scene, they found a fully-involved exterior shed, with fire spreading both to the duplex and a wood fence nearby.

Everyone was safely evacuated, and the fire was declared under control just after 7 a.m. No one was injured, but the occupants in three out of four of the duplex’s units have been displaced.

No further information has been given by the Virginia Beach Fire Department, and the fire’s cause remains under investigation.

Officials are asking anyone with information about this fire to call the Crime Line at 1-888-LOCK-U-UP.