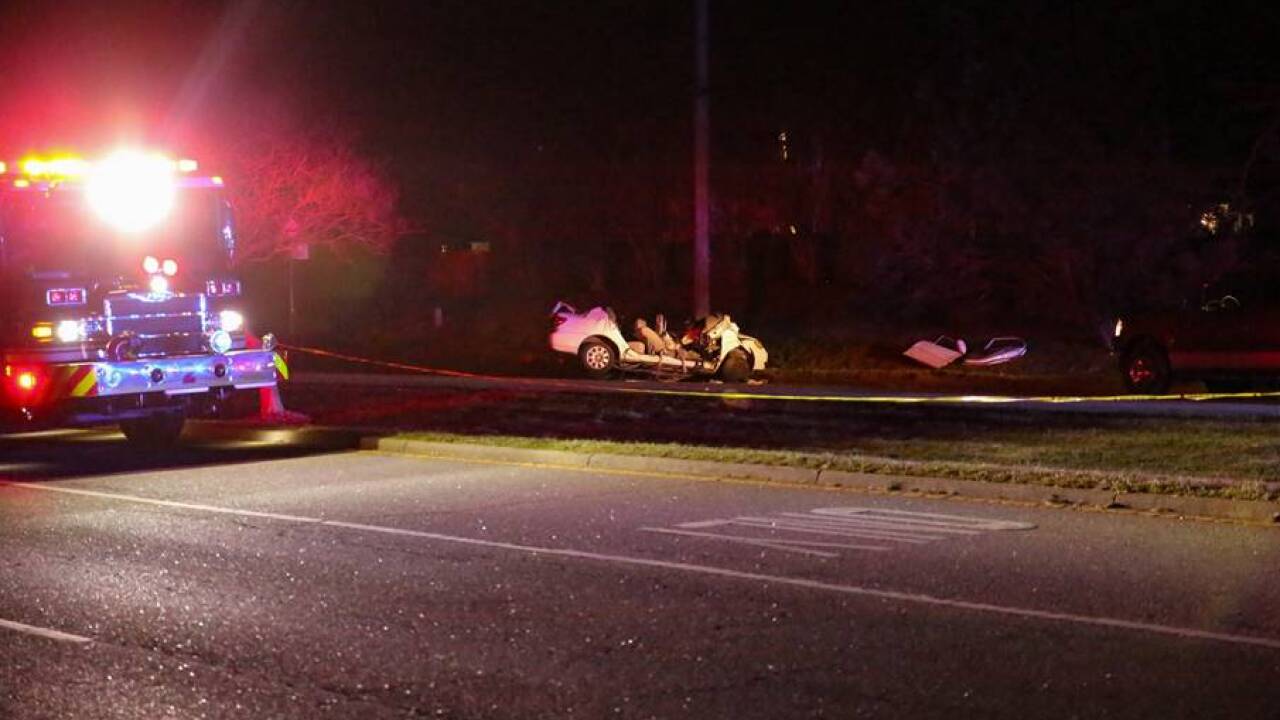 Neither of the patients’ conditions are known at this time.