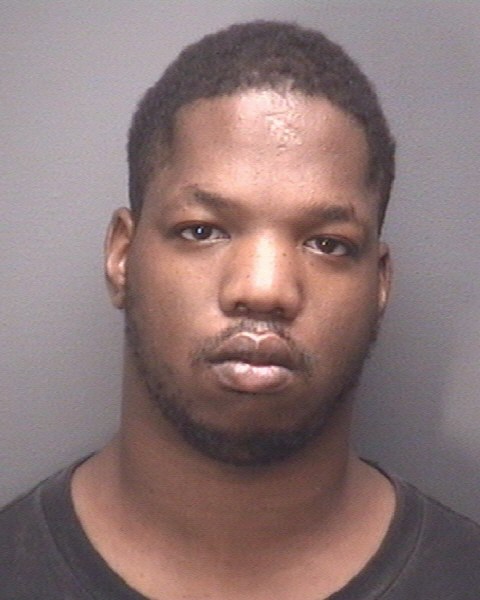 SUFFOLK, Va. – The man who was charged with arson after a Suffolk house fire in 2017 has been found not guilty.

Tyson Maurice Watkins appeared in Suffolk Circuit Court Friday, where he was found not guilty by reason of insanity on the following charges:

In May 2017, crews with Suffolk Fire & Rescue arrived at the home in the 1300 block of E. Washington Street to find Watkins on the roof of the house, with heavy fire and smoke coming from both the first and second floors.

Medics treated Watkins on scene before a Nightingale took him to Sentara Norfolk General Hospital. Family members said he had burns to 50% of his body.

Two adult residents were missing but were later found safe. Family members say they were not at home at the time of the fire.

Watkins, then 25, was arrested and charged with arson of an occupied building. Police said he was living at the home before the fire.

Watkins’ next court date is scheduled for May 28 at 9:30 a.m., where he will undergo a review.