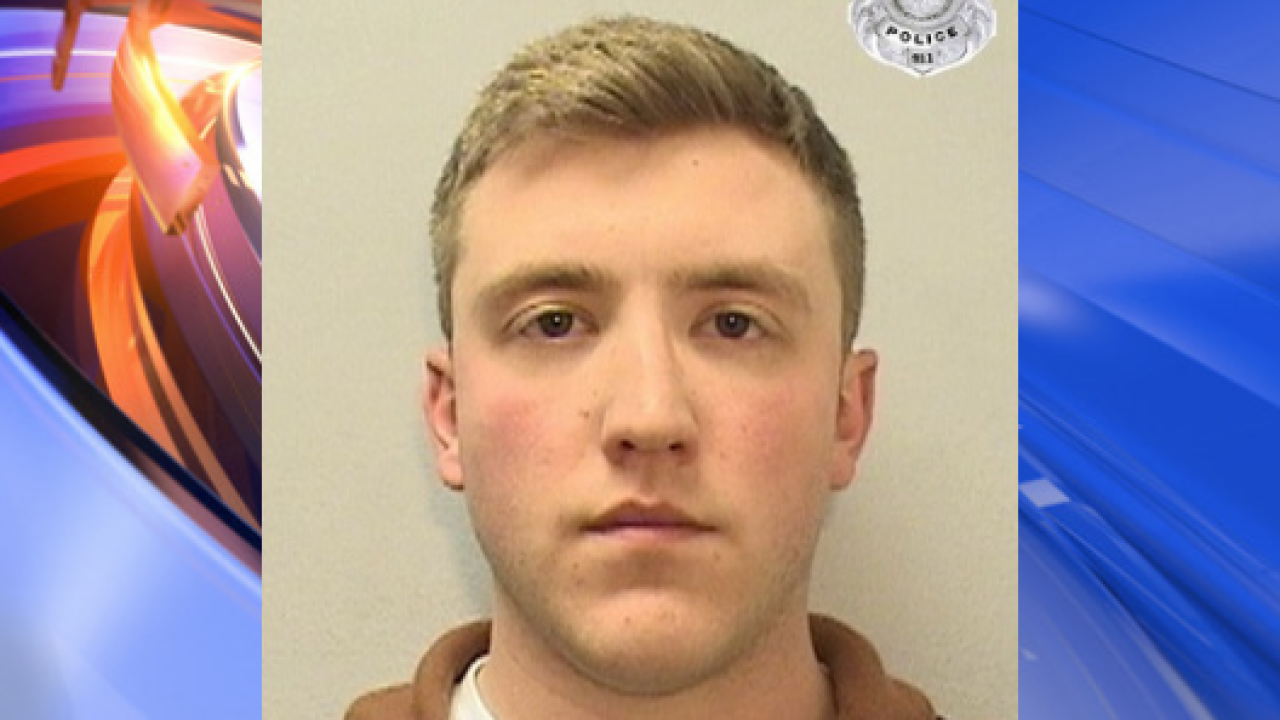 NORFOLK, Va. – The Norfolk Police Department announced Friday that it arrested a man wanted in connection with the theft of a statue from inside Downtown Norfolk’s The Main hotel.

According to a release, Alexander Jones, 25, was arrested Thursday afternoon at his residence in the 7000 block of Newport Avenue. He was charged with grand larceny in the incident.

Surveillance cameras captured Jones leaving the hotel March 23 around midnight, carrying the statue, which is worth more than $3,000.

Police say the statue was returned to the hotel.