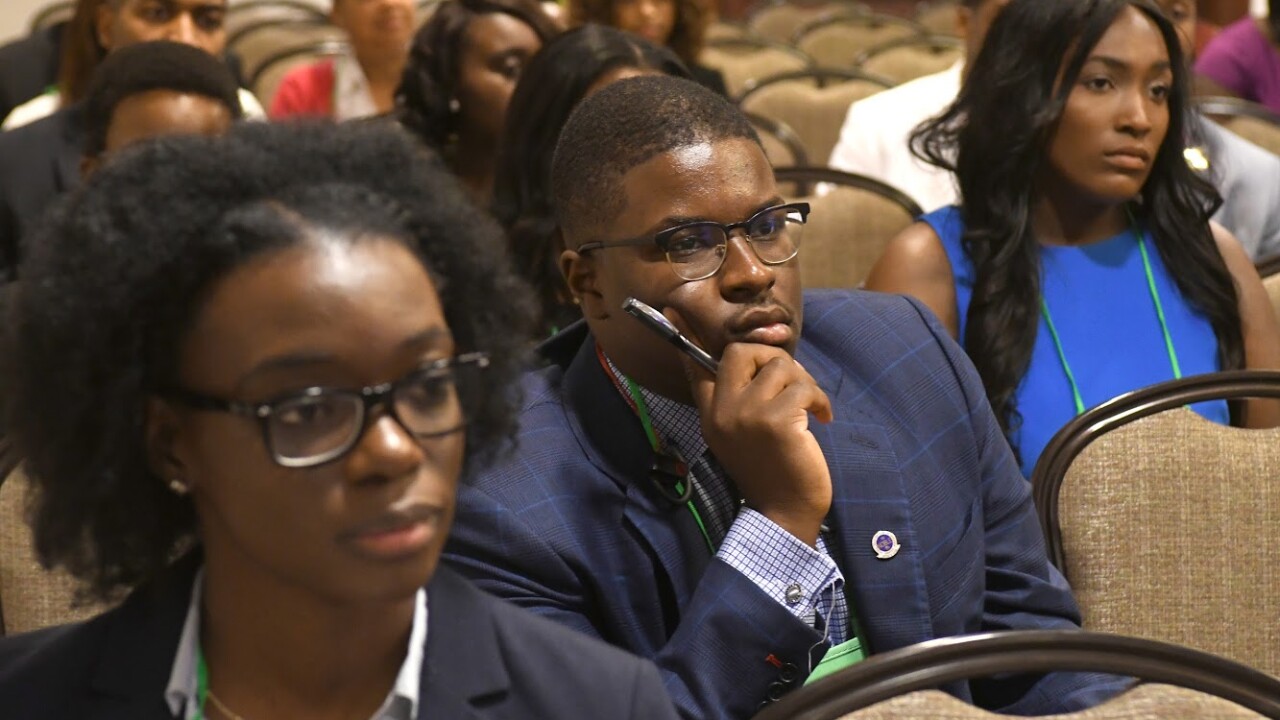 The conference, which will be held from April 12 to April 14, brings together hundreds of journalists, communication professionals and students. It will be hosted by NABJ, Hampton Roads Black Media Professionals (HRBMP) and Hampton University.

Its theme this year, “Reclaiming Our Story: Guardians of Our History Since 1619 and The True Responsibility of Black Journalists Today,” recognizes 400 years since enslaved Africans’ first arrival to America.

Deputy Director for NABJ Region I Karen Eure Wilson, the conference’s co-chairperson and a founding member of HRBMP, released a statement on the event’s theme:

The 400th anniversary is based on the first documented arrival of Africans to Virginia in 1619 where slavery started in America. History records that it began when ‘Colonial officials traded food for more than 20 Africans, who had been captured from a Portuguese slave ship.’ These 20-plus Africans had lives, families, dreams, aspirations — an established heritage and a culture. They had a history; they had stories. As guardians of this history, journalists have a responsibility to ensure that these stories and those of the generations that follow are not forgotten nor overlooked and are accurately portrayed, reported and distributed to mass audiences encompassing all demographics. I’m thankful for this opportunity to bring hundreds of journalists to Hampton Roads at the time of this 400th mark and to highlight the significance of this occasion throughout the multiple media resources within NABJ and around the globe.

Events during the conference will include a job fair, student training, resume critiques and diversity management training, according to a release by the university.

To register for this year’s conference or learn more, click here.