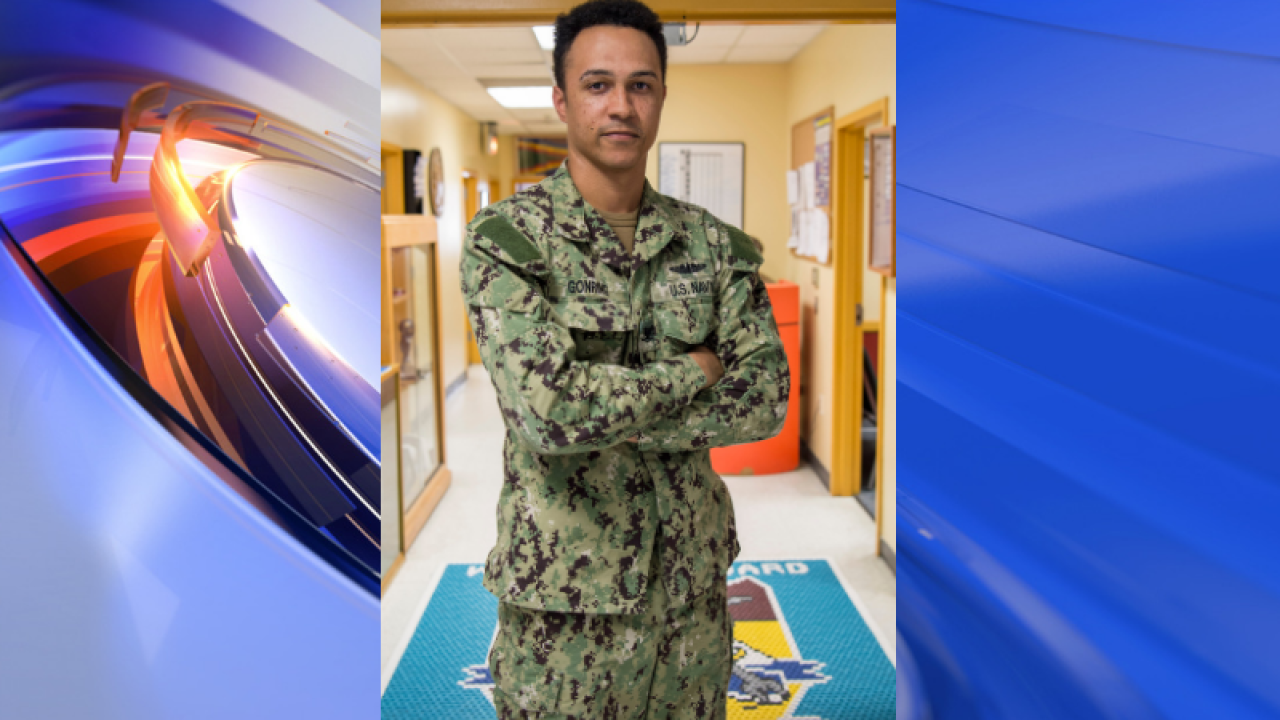 HAMPTON ROADS, Va. – Petty Officer 3rd Class George Gonring thinks that growing up in Newport News is part of the reason for the success he’s had in the Navy.

“Growing up in my hometown I learned to be adaptive, be flexible, and working on submarines there is a dynamic environment, from living in monotony, to fire or flooding, so you have to think on your feet and be adaptive,” Gonring said.

The 2009 graduate of Woodside High School is part of the U.S. Navy’s “Silent Service” submarine force, which works beneath the ocean’s waves, continuing a tradition that only a small fraction of military members will ever know: strategic deterrence, according to the Navy.

Guided-missile submarines (SSGNs) provide the Navy the opportunity for flexibility and is one of the Defense Department’s most important mission of strategic deterrence.

Gonring currently is an electronics technician, submarine, communications stationed at the Naval Submarine Base Kings Bay, homeport to the Ohio-class ballistic-missile and guided-missile submarines.

Rigorous testing is needed to be on submarines for the Navy and Gonring success in making it on submarines means he is one of the most highly-trained and skilled people in the Navy. And he knows that what he doing not only helps his country but create a tighter bond between those he serves with.

“Being on submarines, you develop close bonds with people that last a lifetime,” Gonring said

The Naval Submarine Base Kings Bay in Florida is homeport to the Ohio-class ballistic-missile and guided-missile submarines.