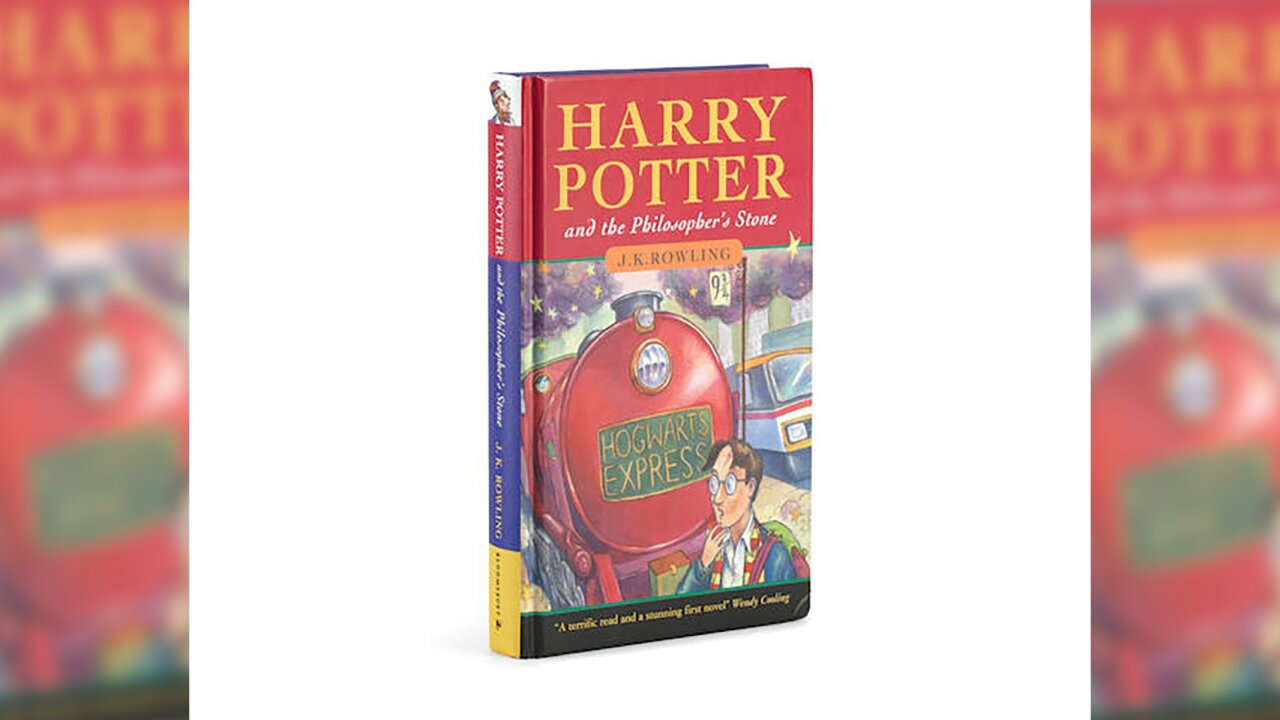 “Harry Potter and the Philosopher’s Stone” is the first of seven novels in the series.

“Harry Potter and the Philosopher’s Stone” is the first of seven novels in the series.

A London auction house has sold a copy of “Harry Potter and the Philosopher’s Stone” for almost $100,000 — but before you start ransacking your bookshelf in hopes of getting a huge stack of galleons, you should know this book was pretty rare.

The book was a first edition, first impression of the novel that introduced muggles to Harry, Hermione, Ron and the rest of the Hogwarts gang in 1997.

It’s one of about 500 copies that exists, according to the Bonhams auction house, and it once belonged to J.K. Rowling’s first literary agency.

The book also has a couple of typos that make it even more unique. The word philosopher is misspelled on the back cover and Harry’s list of required school supplies includes “1 wand” twice.

“Harry Potter and the Philosopher’s Stone” — or the Sorcerer’s Stone, as it’s known in the United States — was the first of seven novels in the series.