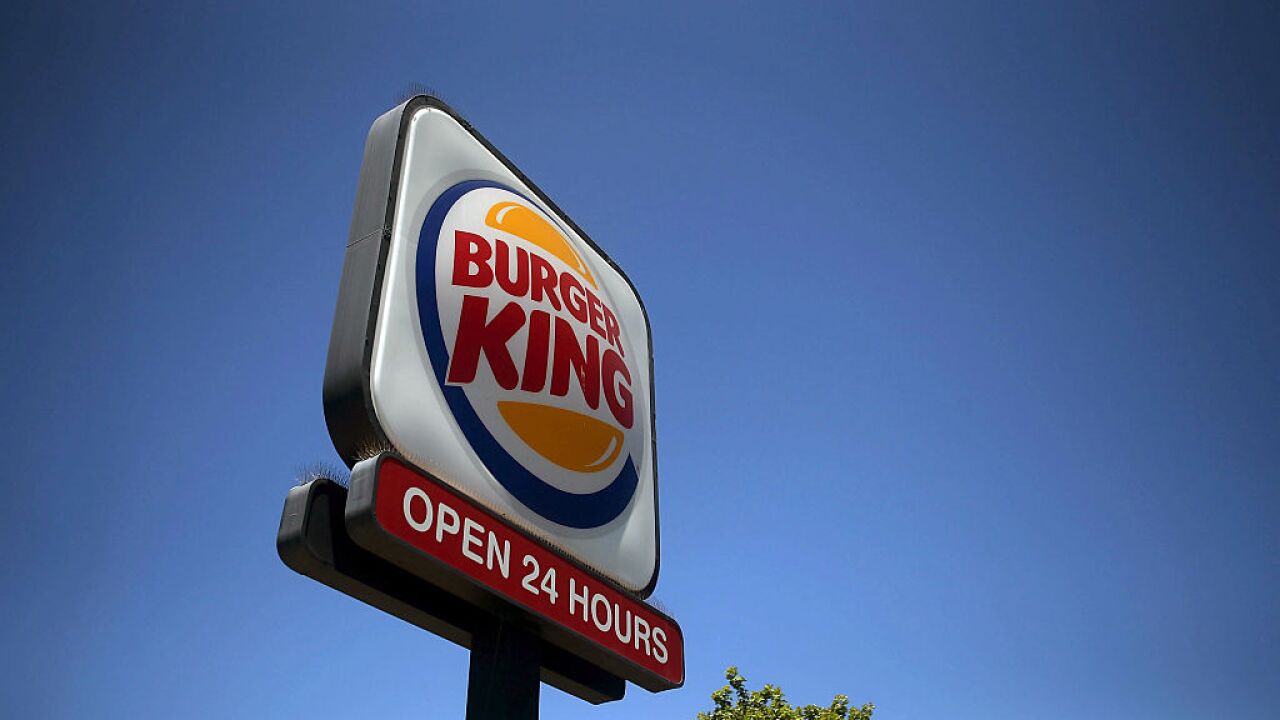 Burger King has a plan to bring in new customers and encourage existing ones to buy more often: Vegetarian Whoppers.

The burger chain announced on Monday that it is testing out Impossible Whoppers, made with plant-based patties from Impossible Foods, in 59 locations in and around St. Louis. If all goes well, Burger King will roll out the Impossible Whopper nationally.

With the Impossible Whopper, Burger King hopes to "give somebody who wants to eat a burger every day, but doesn't necessarily want to eat beef everyday, permission to come into the restaurants more frequently," Chris Finazzo, president of Burger King North America, told CNN Business. It's also a way to encourage vegan and vegetarian eaters to check out Burger King.

The chain has been trying to figure out a way to add a plant-based burger option to its menu for about a year, Finazzo said.

"There's a lot of interest in plant-based burgers," he noted.

Going meatless provides health benefits. The Impossible Whopper has slightly fewer calories than the original, beef-based Whopper, and is very low in cholesterol and has zero trans fats.

"What [customers] don't want to give up on is flavor," Finazzo said.

Other fast food and fast casual items are also appealing to eaters with dietary restrictions or preferences. Taco Bell said in January that it's testing out a vegetarian menu board in stores, and Chipotle recently expanded its line of diet-based bowls to include vegan and vegetarian options. "Lifestyle bowls" launched earlier this year with Whole30 and double protein meals in addition to the keto and paleo bowls.

Those promotions highlight items already on the menu at Taco Bell and Chipotle. The Impossible Whopper is new, and it costs more to consumers and to the restaurant. Buyers will pay about $1 more for an Impossible Whopper than a regular Whopper, Finazzo said, which will "more than offset the cost" of the Impossible protein.

Impossible products are served at nearly 6,000 US restaurants right now, but the Burger King partnership is a "milestone" for the company, said Impossible Foods COO and CFO David Lee.

"Burger King represents a different scale," he said. Lee noted that as the company matures, it should be able to reduce costs for clients like Burger King.

"The only thing we need to be affordable and at scale versus the incumbent commodity business is time and size," he said.